I remember my first track day. I was nervous, and excited at the same time. My first thought was “Am I going to blow up the car?”. Eventually something will go wrong. That fear I had lingering, actually motivated me to go for it. 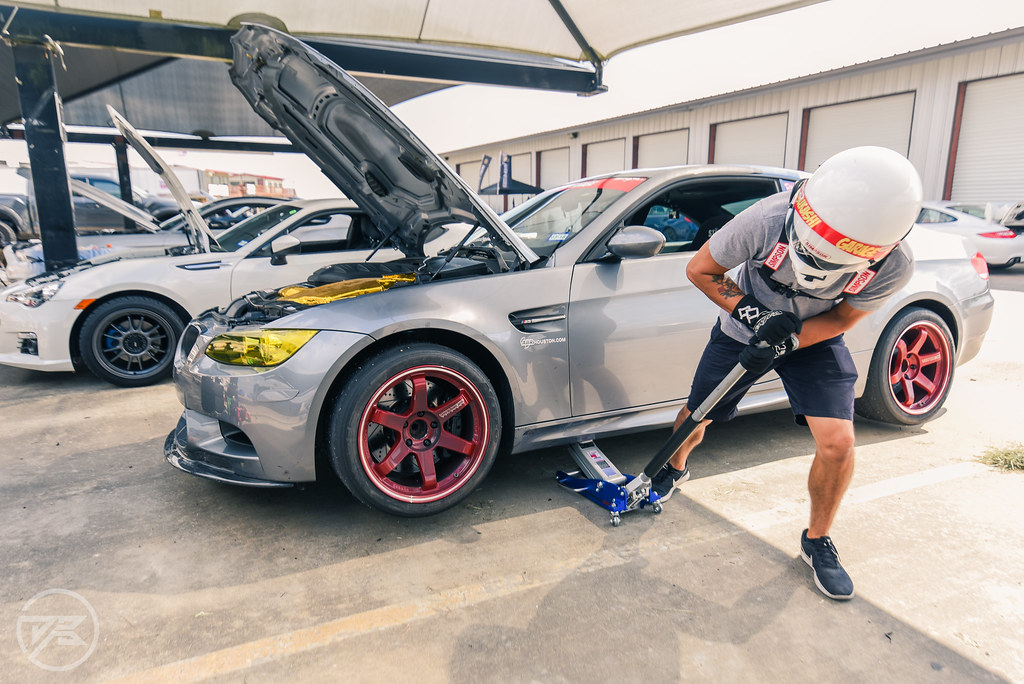 My thinking was, “I’ll try it once. Experience what it is like REALLY driving fast.” That first time was a great experience. The M3 did great, I didn’t crash, and had a great instructor guiding me. Nothing went wrong. I was hooked. 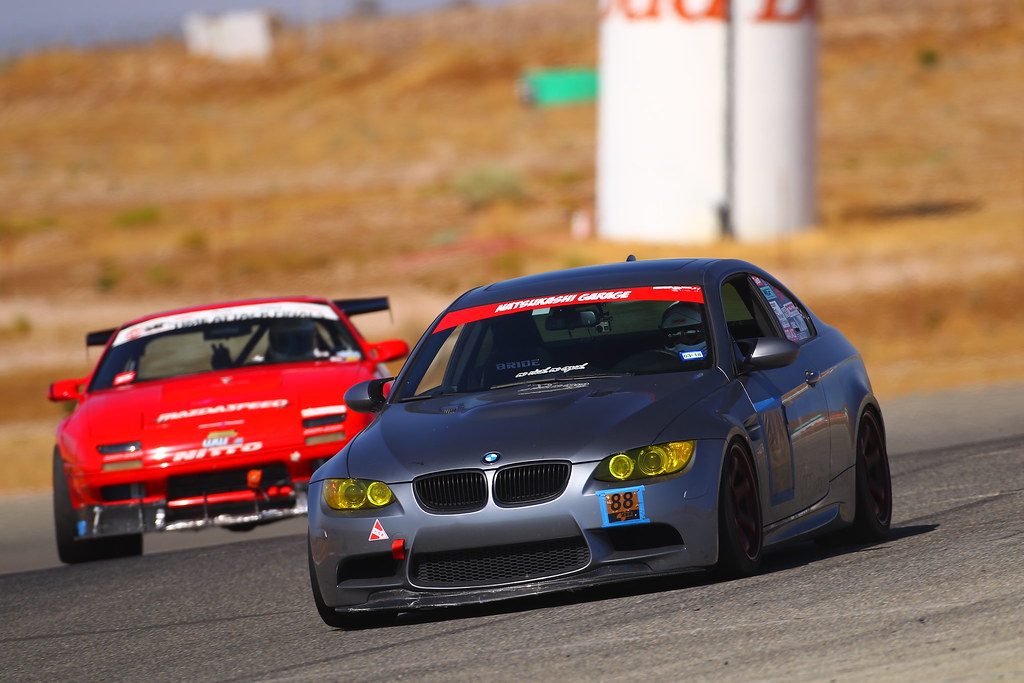 But I think there is another side to this too. What if my 1st track day experience was bad? Be it I blew up the motor, or crashed, or had an argument with another person. This might have put me off, and not want to track ever. I’ve seen that with other people, and had a terrible experience their first time. Would I want to go back? 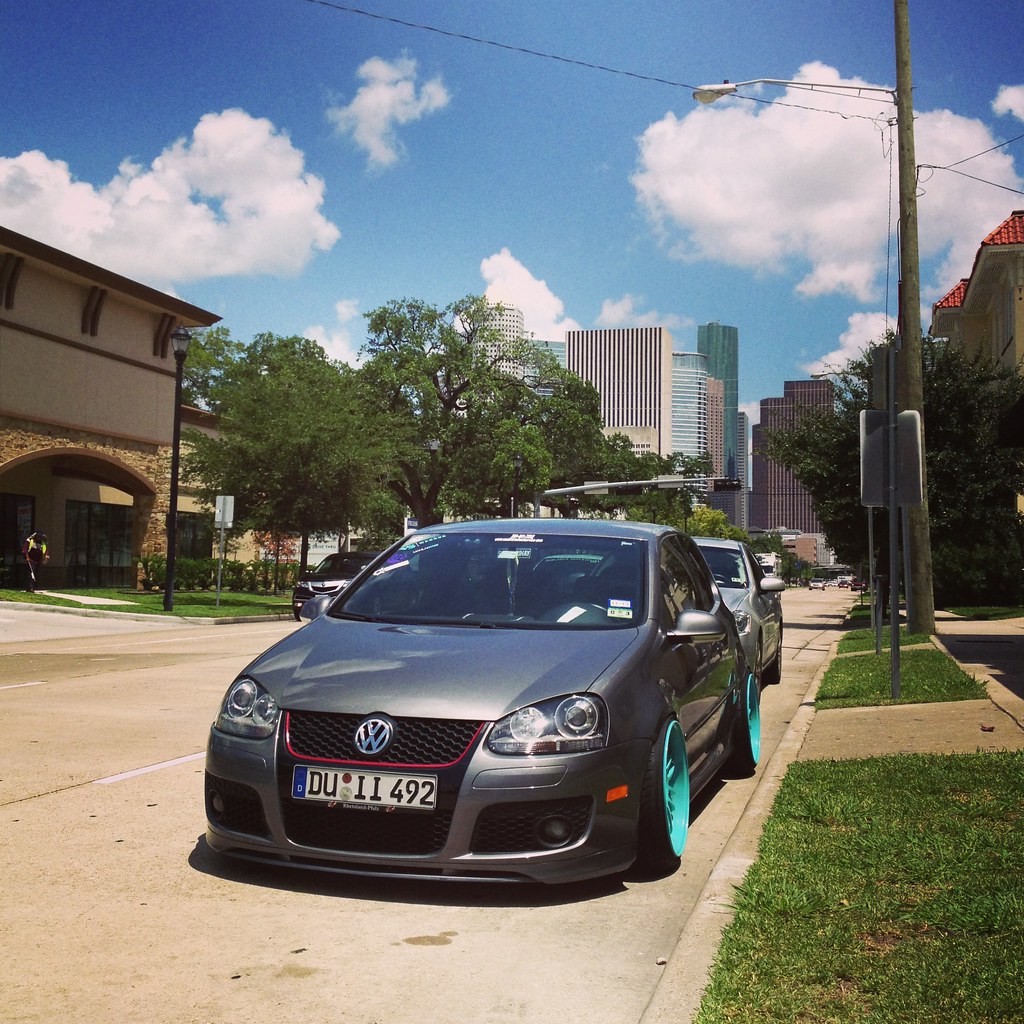 To me, it would have probably motivated me to come back, because the joy and skills learned from track day is a talent that isn’t gained on the streets. 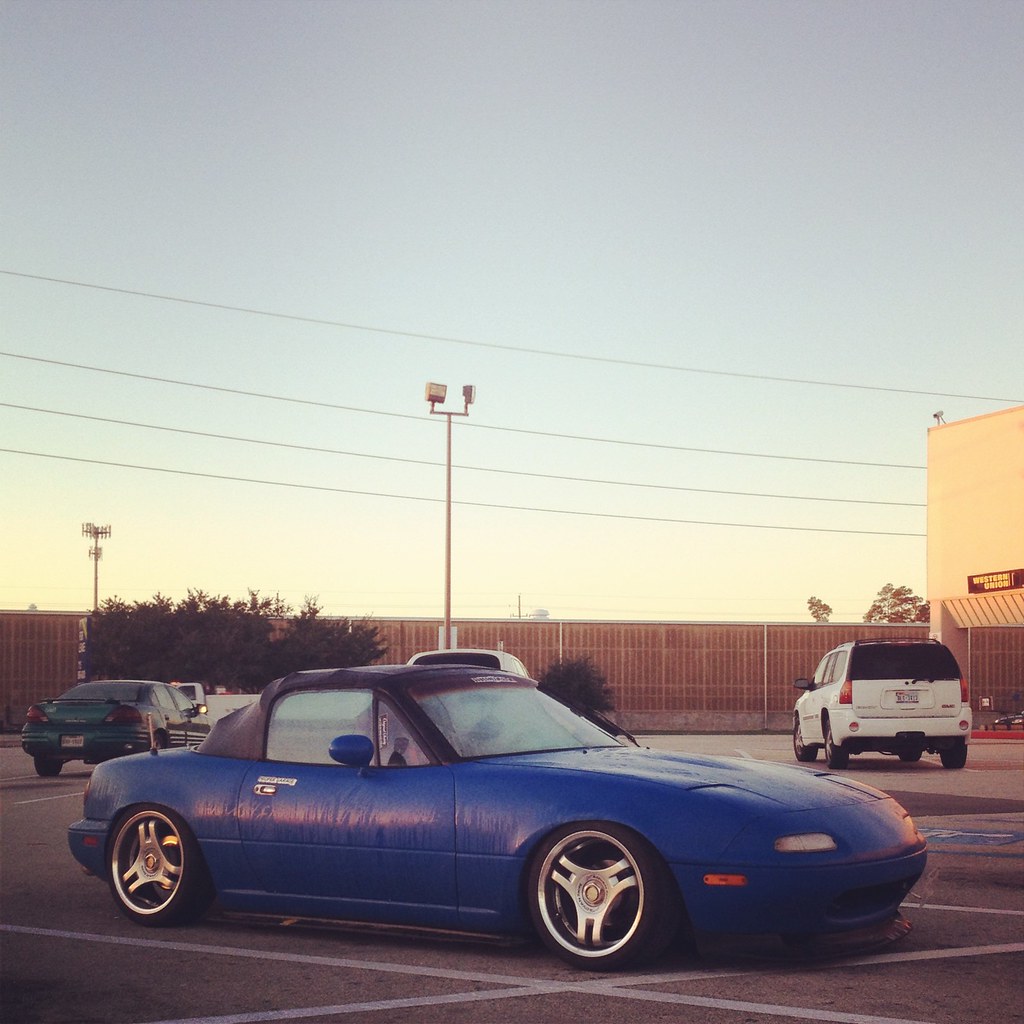 I’ve hit some are hard times with car stuff. Back in 2011, I had a 2009 VW GTI, and the timing chain tensioner broke. This is known issue from VW, and since I have warranty, I took it to VW dealer to get it fixed. Unfortunately, my claim was declined. The reason is because my GTI was modified. I was quoted $10,000USD to get a new motor and labor. This was terrible, because I owed money on the GTI, and now I need a new motor. Talk about ultimate fail. But I didn’t say “fuck it, I’ll just get it repo’d.” 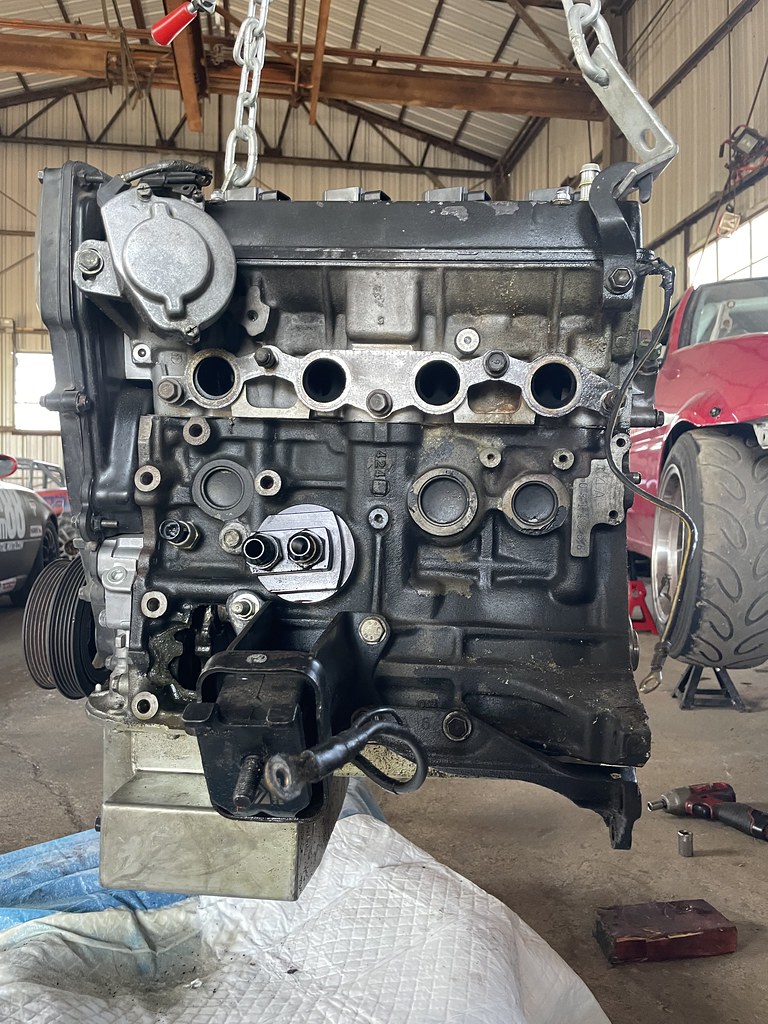 You would think, because of what happened I would probably get out of the car scene. But I didn’t take that route. I saved up money, and after 1 year I was able to pay for the motor install. During that year, I was still making payments on my broken GTI, and driving my Miata with no AC. Living in a ghetto studio apartment paying $600 a month. It was hard, but my passion for cars never died down. 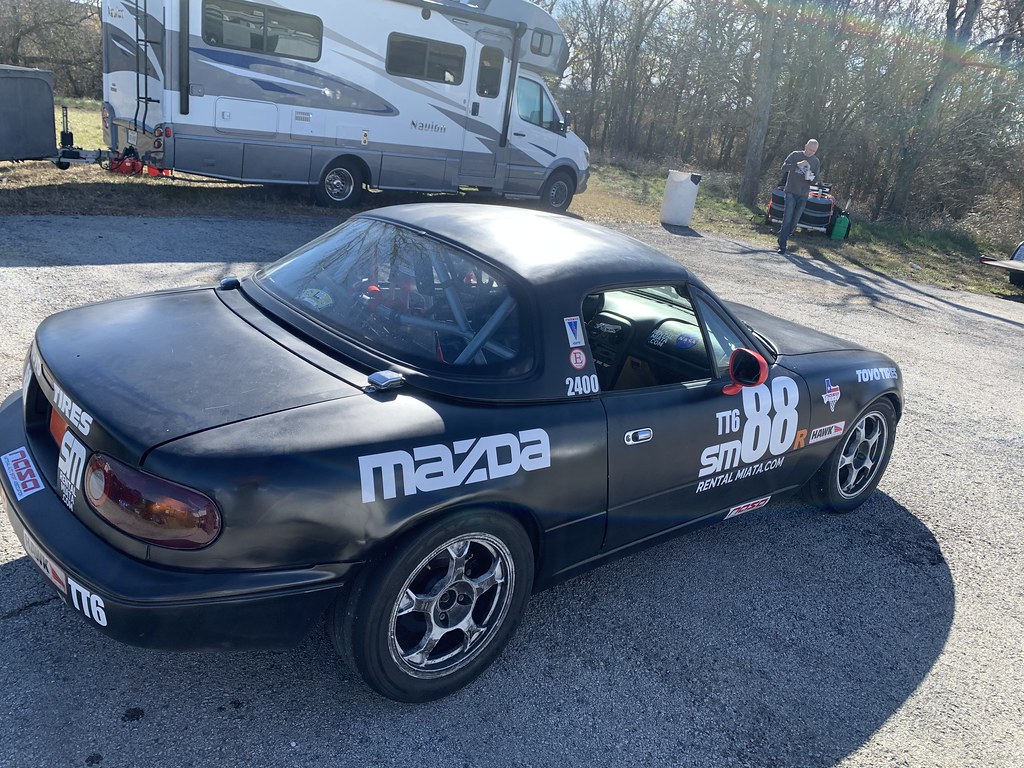 This brings me to this… It’s how you look at life experiences. You will have great times, and their will be times of doubt. During the low, you have two choices. You can abandon ship and do a 180. You’ll choose a different path. Or you can stick with it, and figure out a way to keep on doing what you think is very important to you. Both choices are not better then the other. Whatever you choose, you’ll want to make the decision that improves you as a person. Meaning you don’t become an resentful asshole. 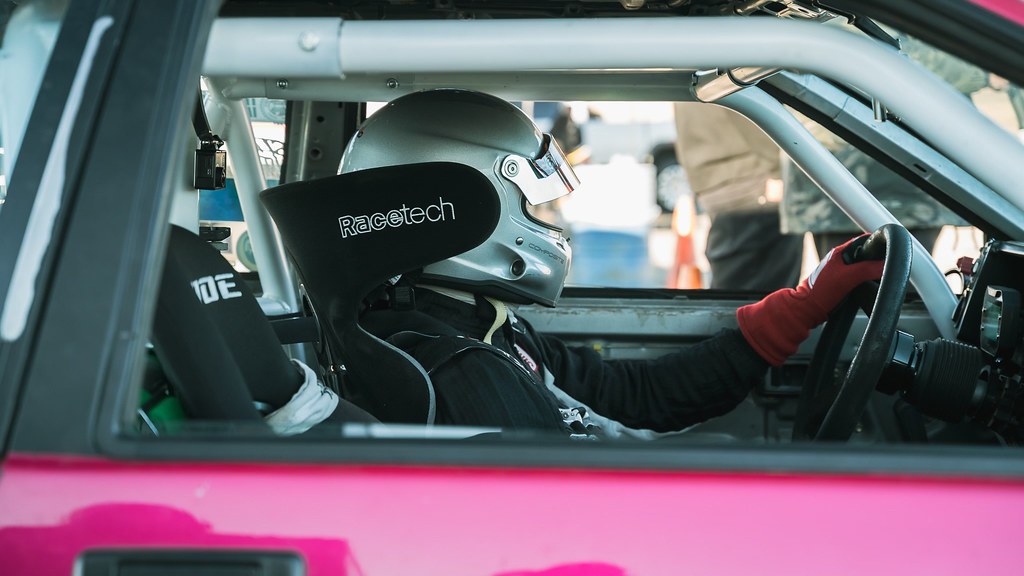 Of course, you WILL have a bad experience at the track and say “this isn’t for me, I will never do it again.” That could be because, that hard time you felt was so discouraging it wasn’t worth it to come back. Or in the same situation you might think “track problems happens, and I’m going to figure out how to get ready for the next event.” That could be because, the enjoyment being at the track outweighs the disappointments. 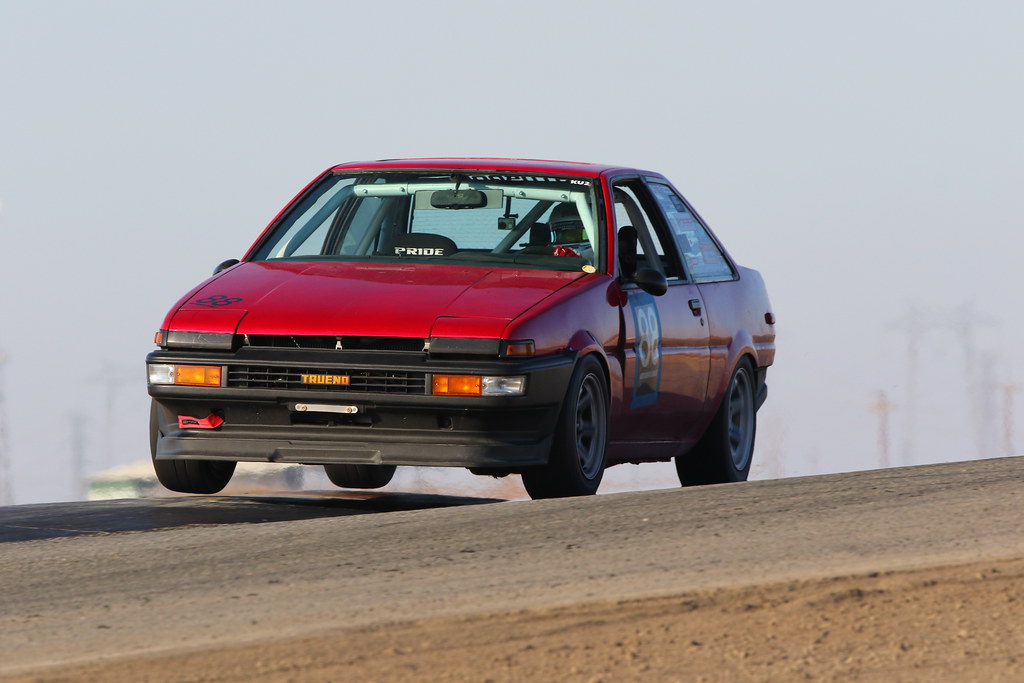 I’m an optimistic guy. I’ve had tons of track issues: car catching on fire, blowing up a motor, body contact, or event spending 2x that amount on gas since last year. All things that discourage me from racing. But when I put the race suit on, and line up for grid, all those doubts disappear. I’m stress free, and this allows me to return to life as normal sane person. The car control skills, and finding the limit safely is a great outlet for me. Finding a hobby that you really enjoy is very important for work life balance. 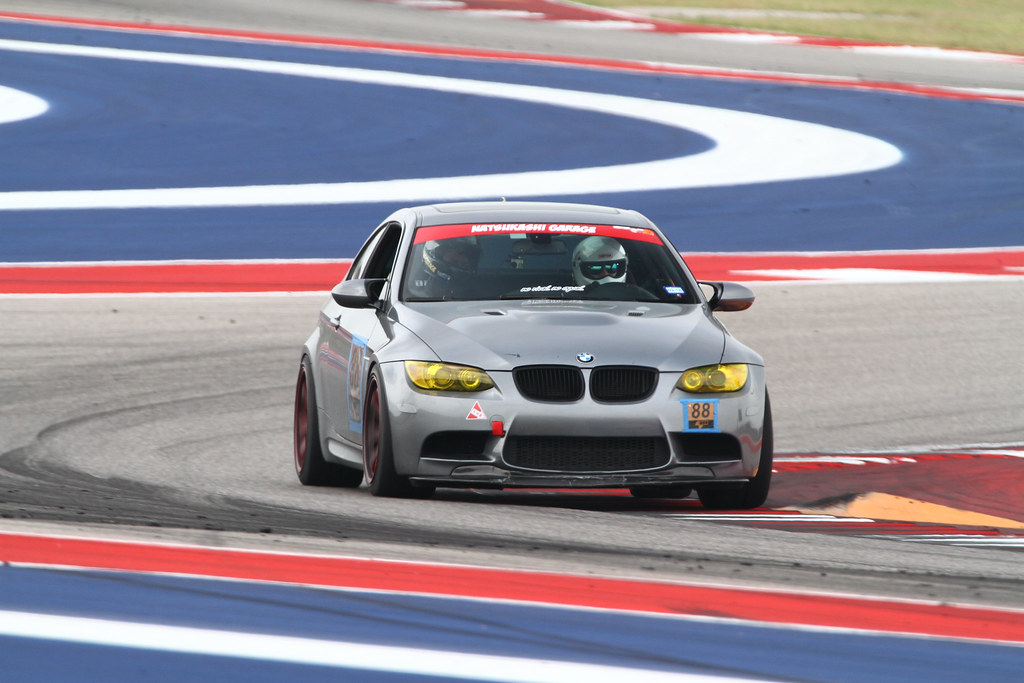 The most valuable thing to learn is, figuring out what is most important to you. Figuring out that goal you want in life. When you hit the hard times, you get up, and stick to your goal. 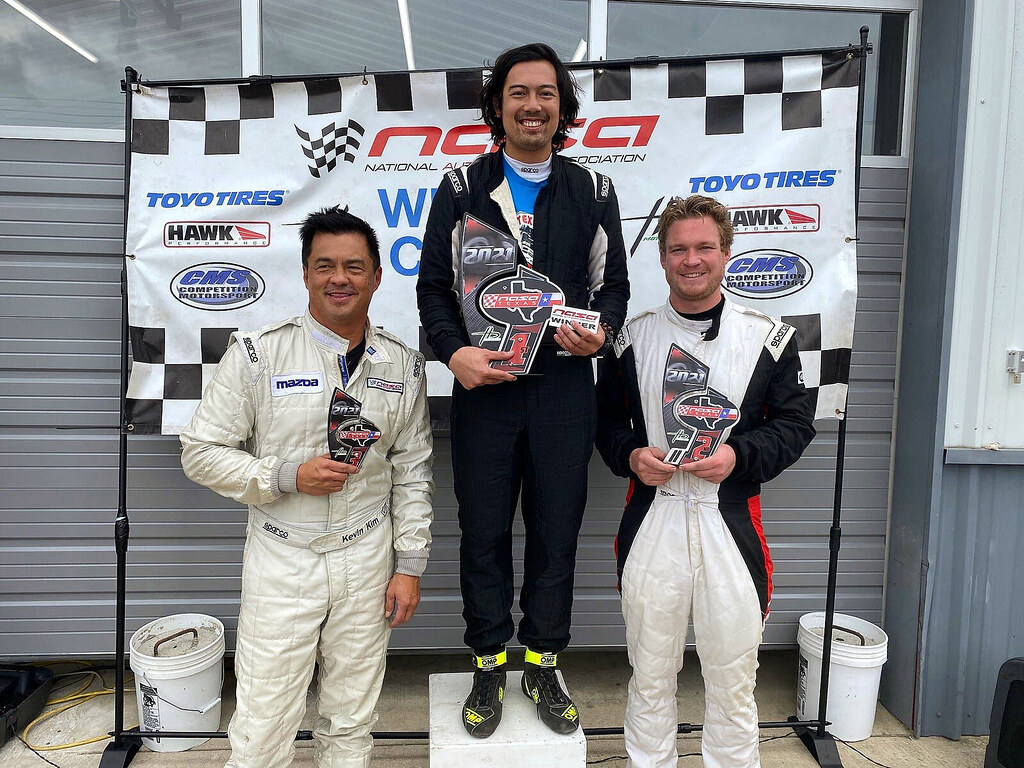