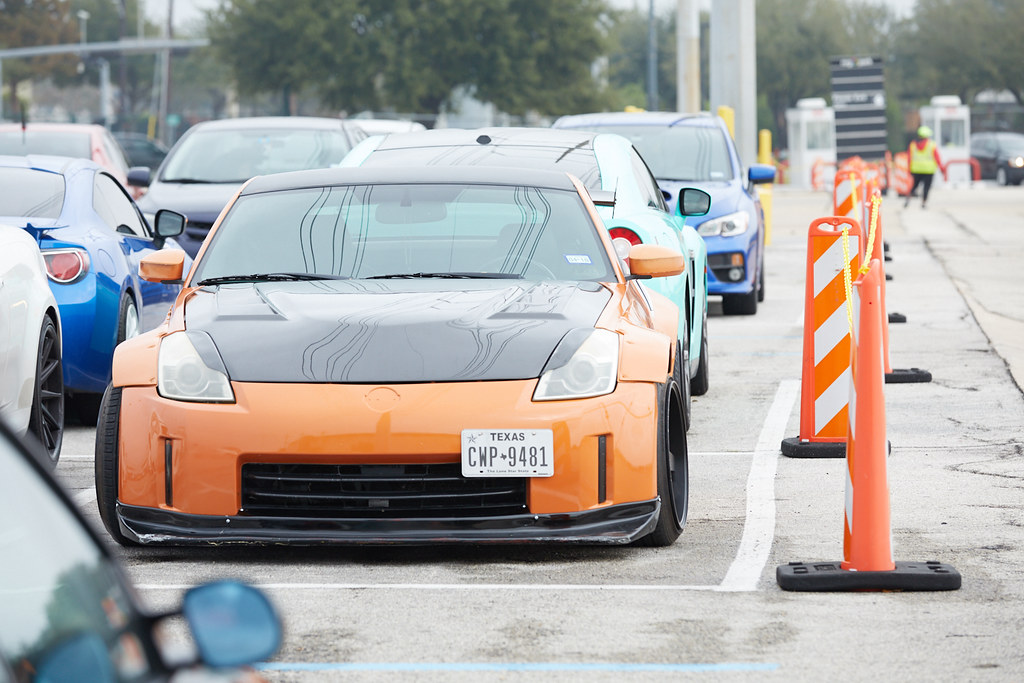 Most people tend to focus on the cars that are actually in the show, that sometimes you miss out the gems that are lurking a couple feet from you. Its always interesting to find some cool things laying around in the car show parking lot. For example this bagged Toyota van, Senna I think, could have definitely fit well in the Wekfest car show. 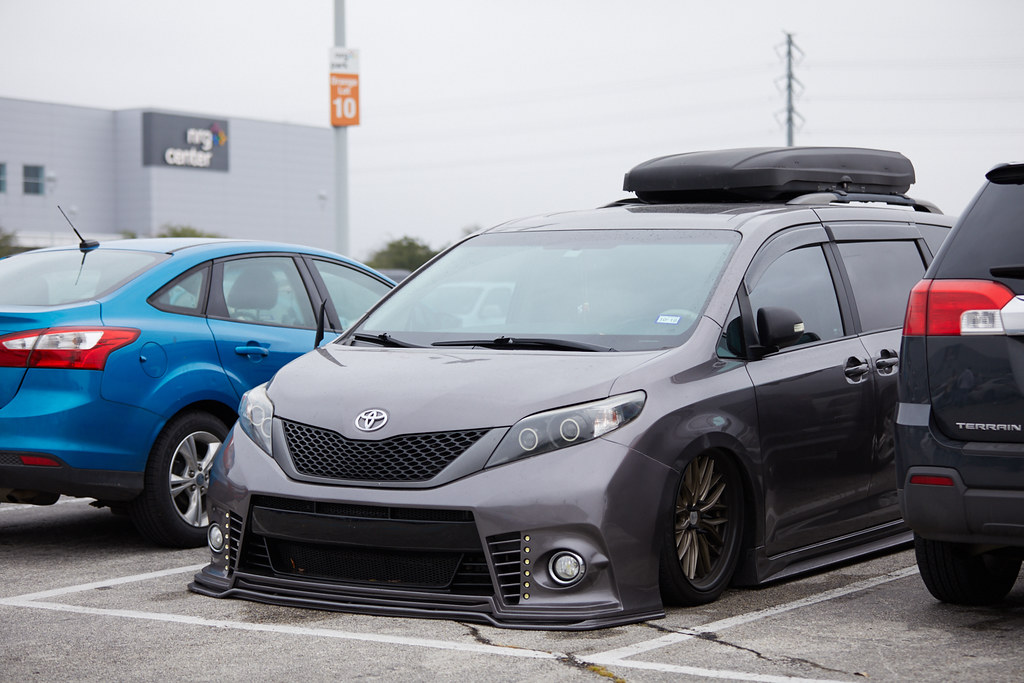 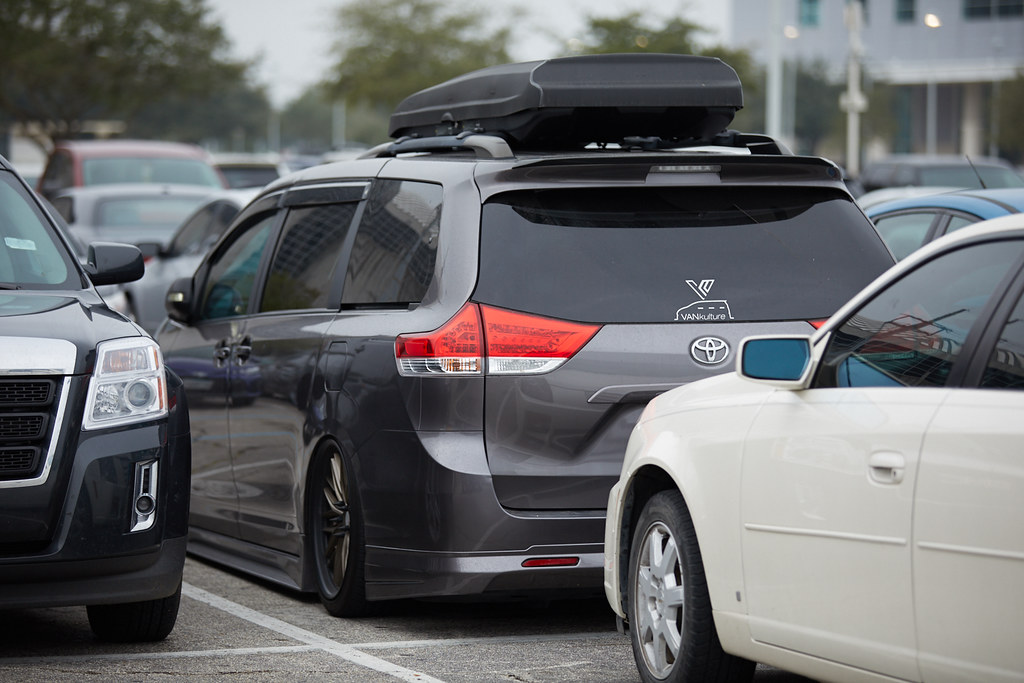 Who says vans have to be boring. Just because you’re a family man doesn’t mean giving up your dreams on cars. 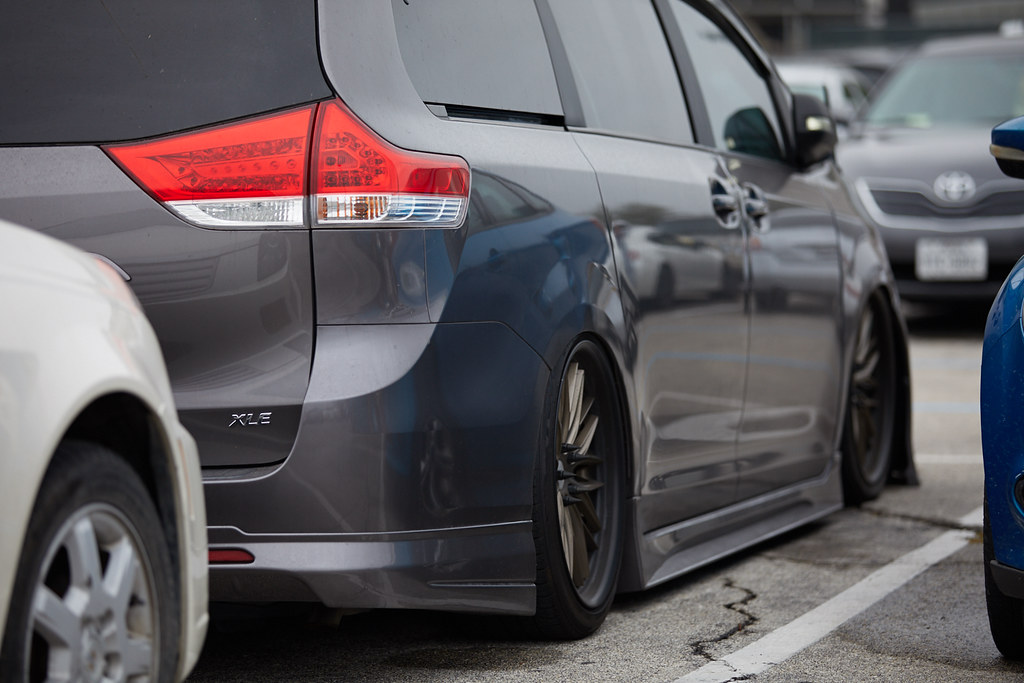 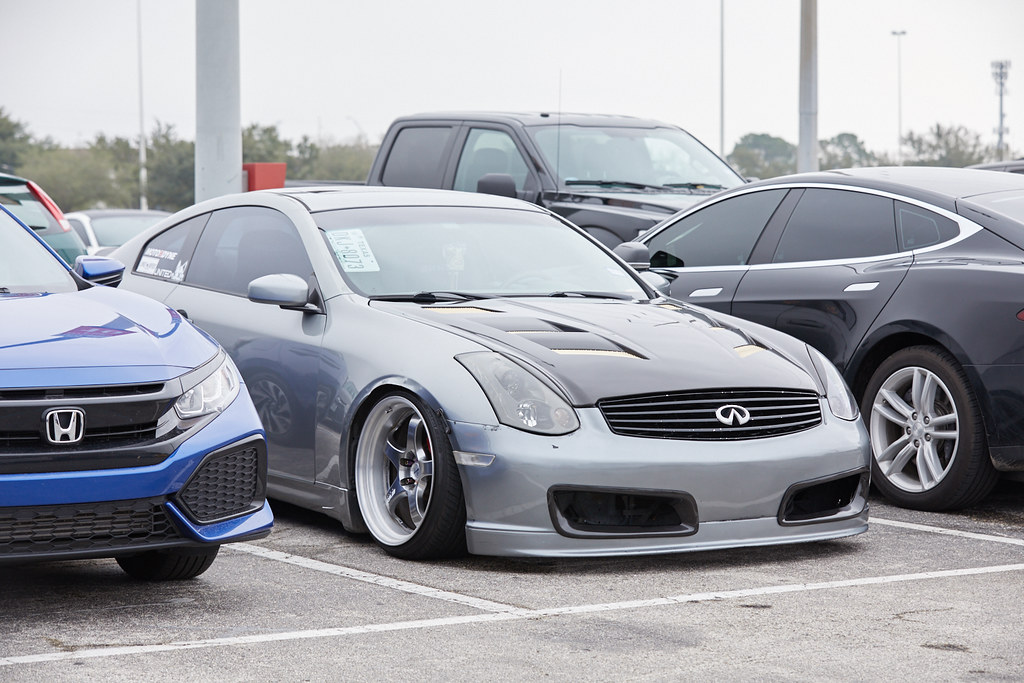 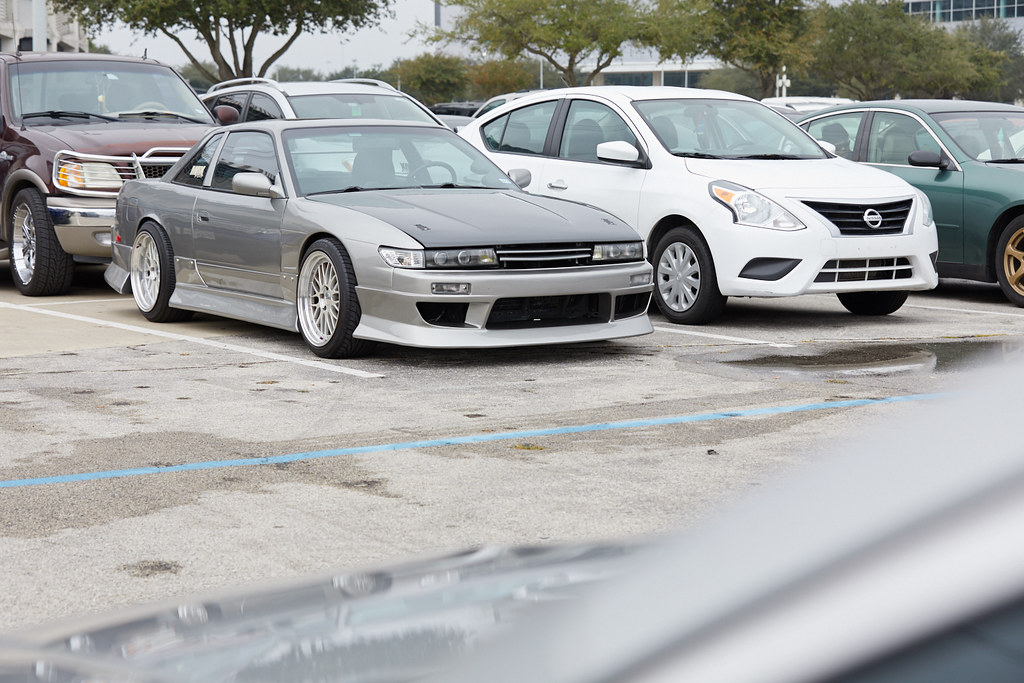 This 240sx looked drift ready. Looks like it has an Orgin body kit, and S13 Silvia conversion. 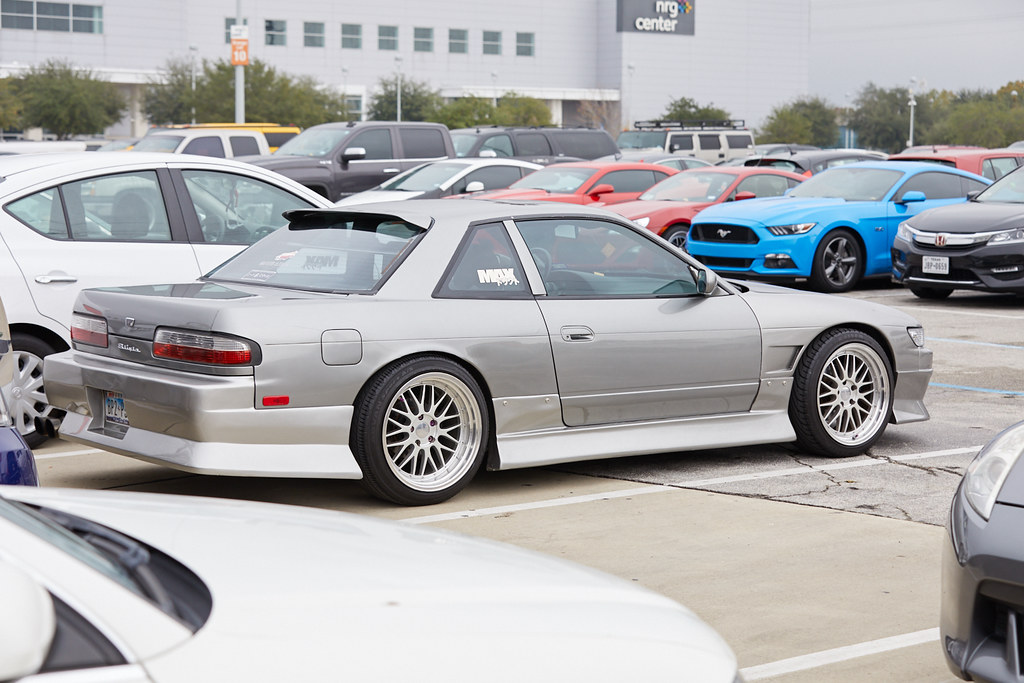 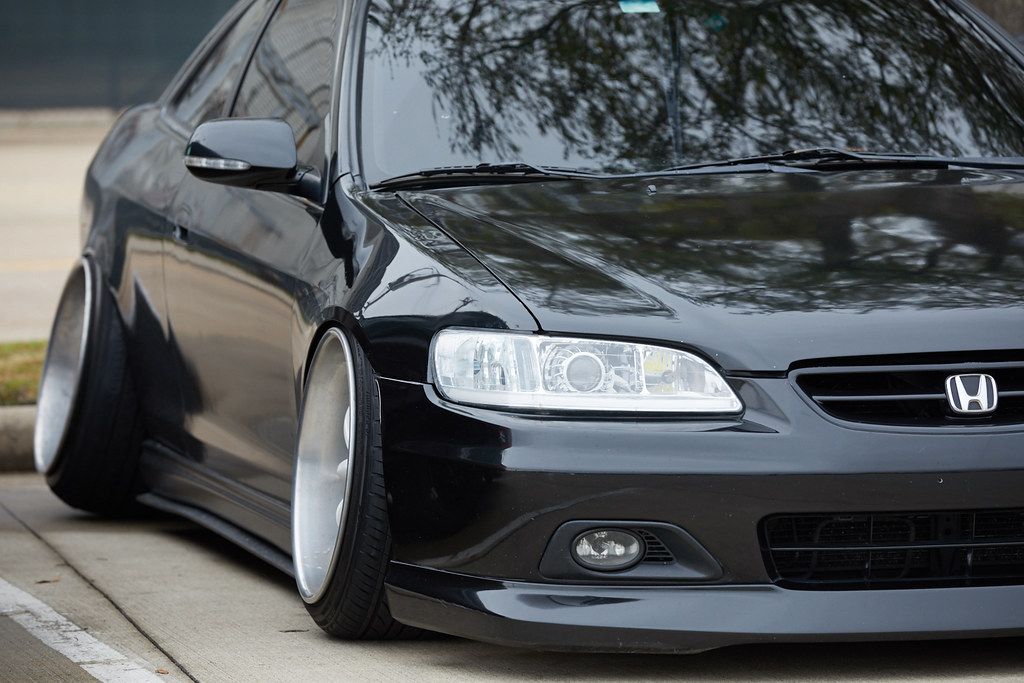 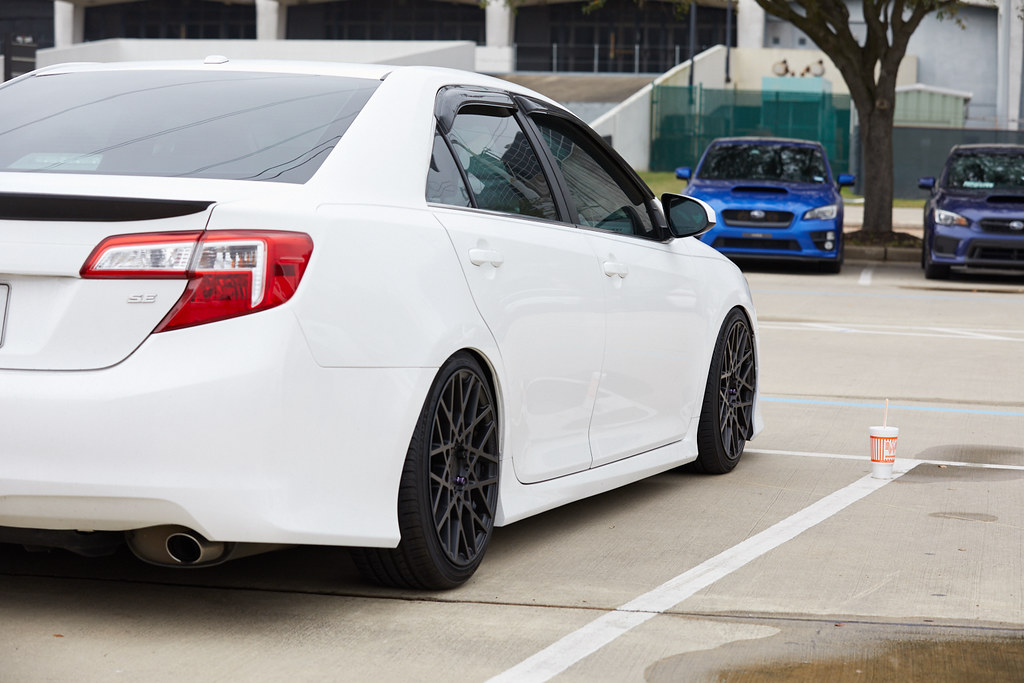 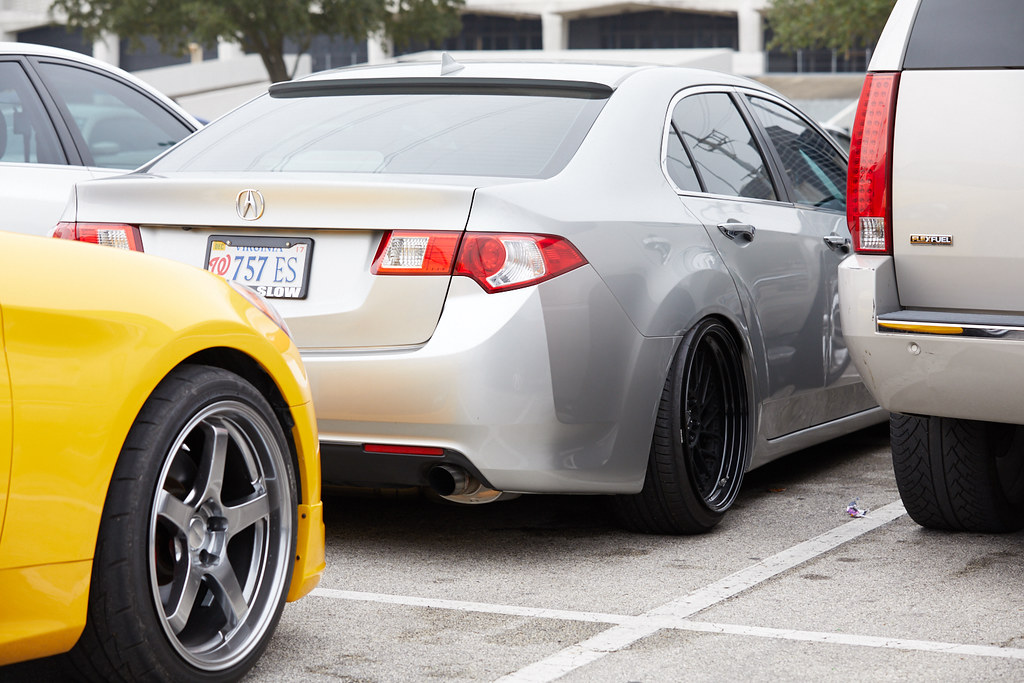 This car looks like it drove all the way from Virgina to attend Wekfest. That’s fan loyalty. 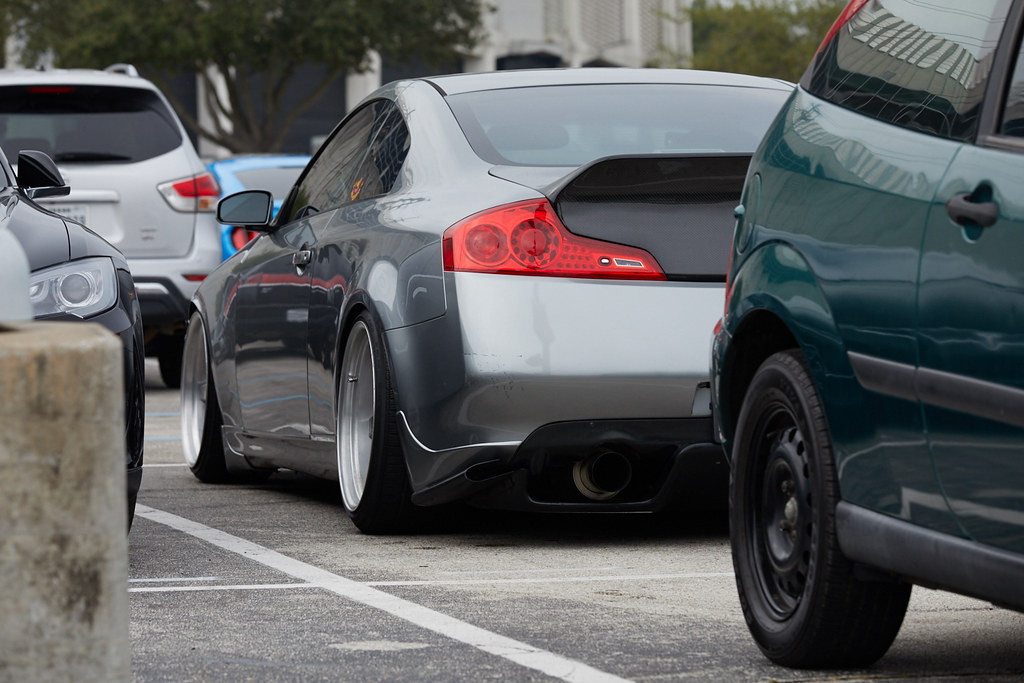 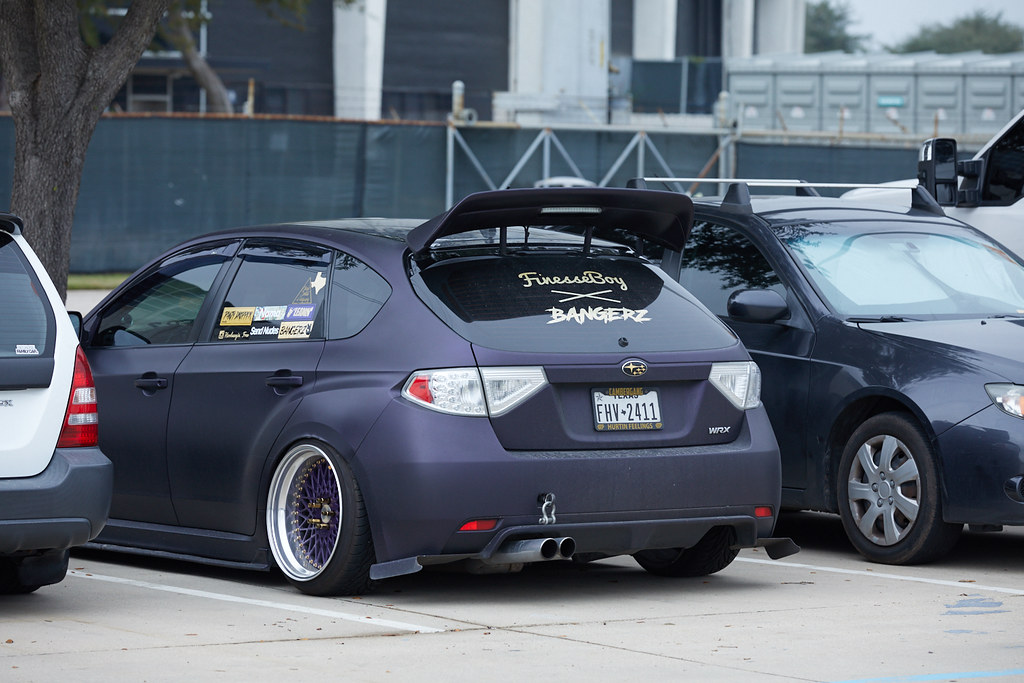 The crazy exhaust sticking out is still a thing…. My guess is so the bumper won’t catch on the fire when I spits massive flames. 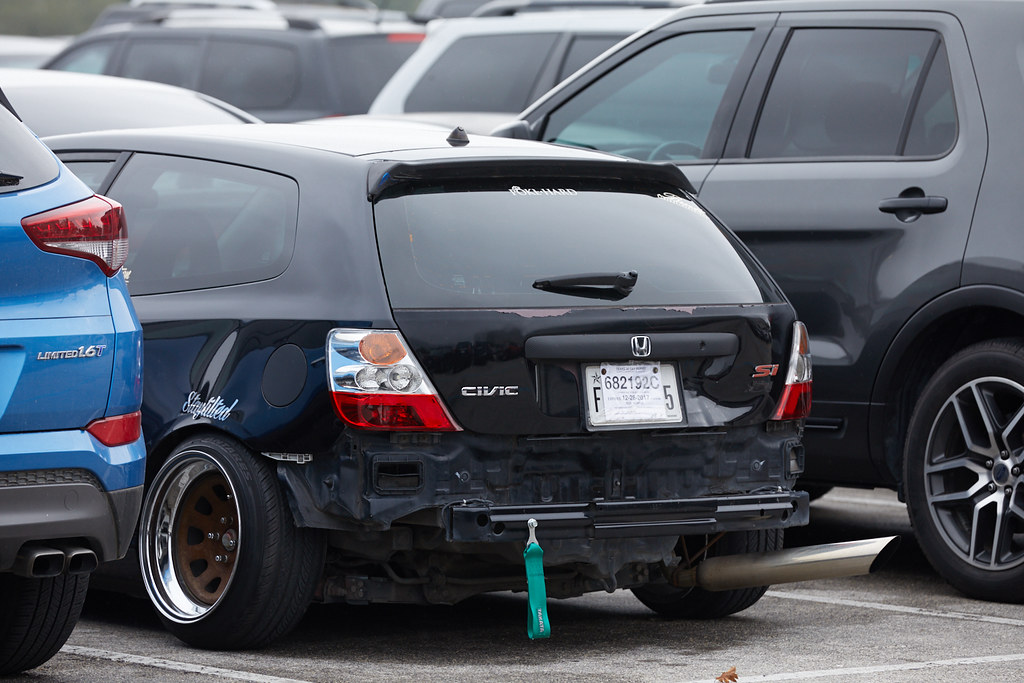 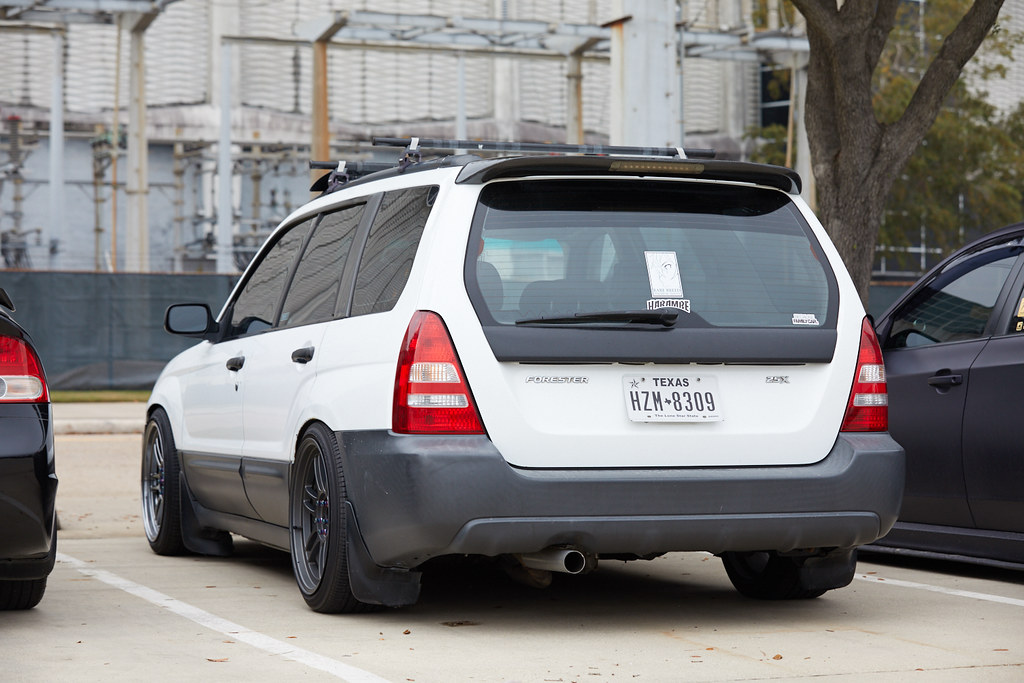 Then you have morse subtle OEM plus look. 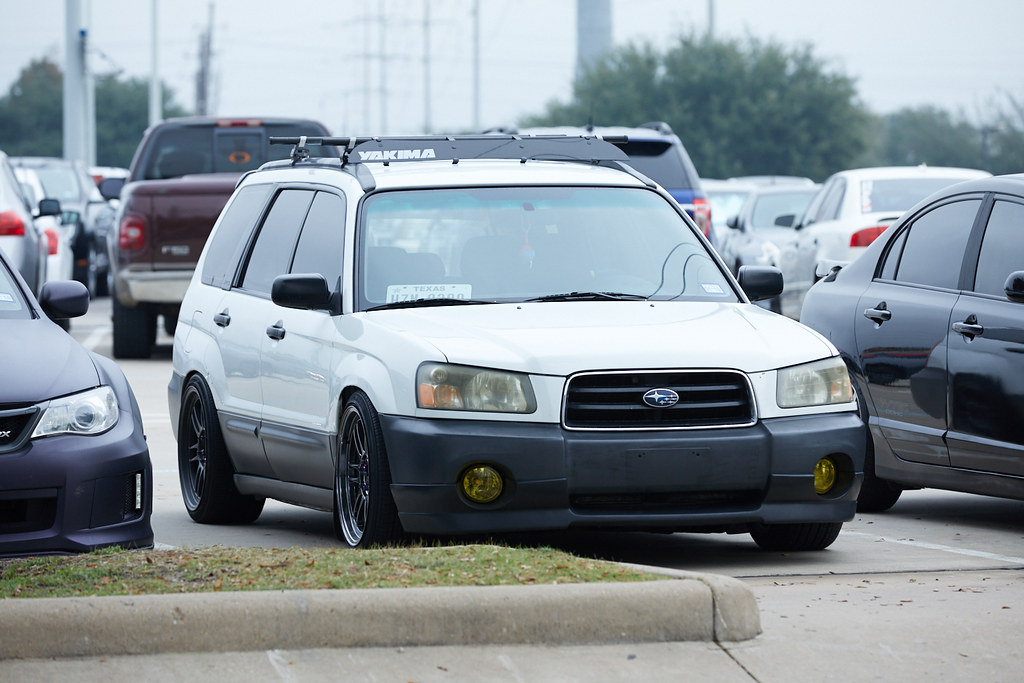 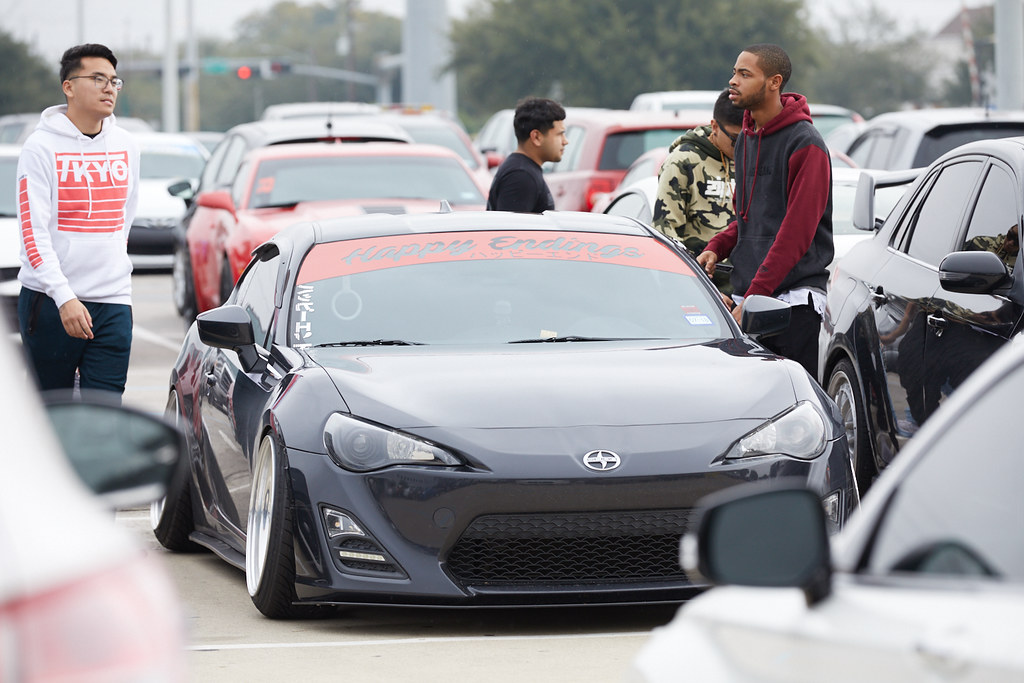 That concludes the Weakest Texas coverage of 2017! I just want to thank Leo with these HD shots for the Weakest show. Unfortunately my camera battery was dead and Im nowhere near as pro like Leo. Thanks again homie!