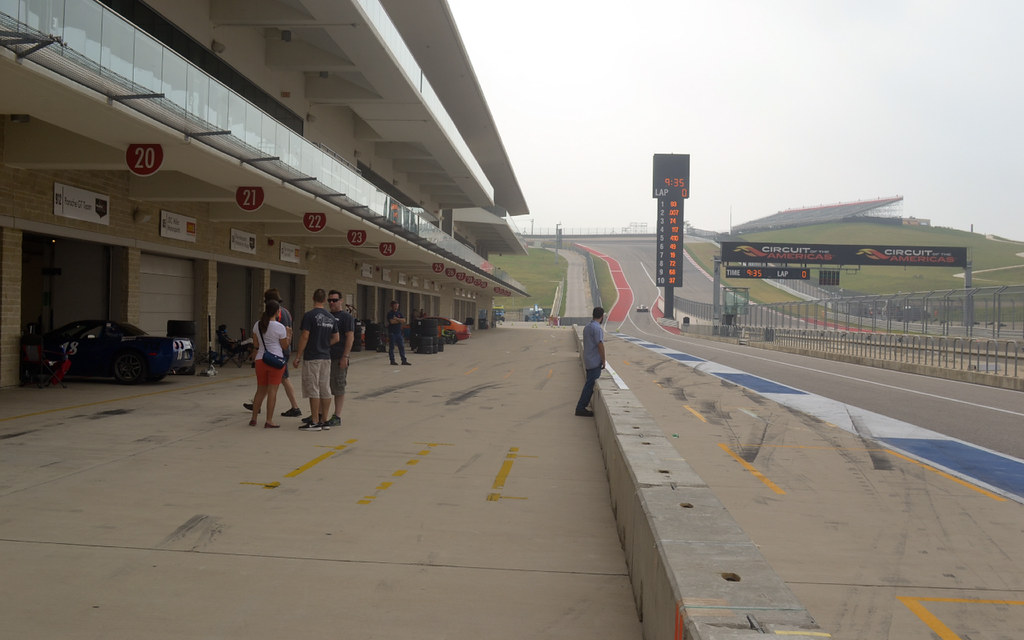 The pictures might not show but the whole weekend was hot and muggy…. The humidity really made it feel like a sauna. Those cool shirts suits putting in work. 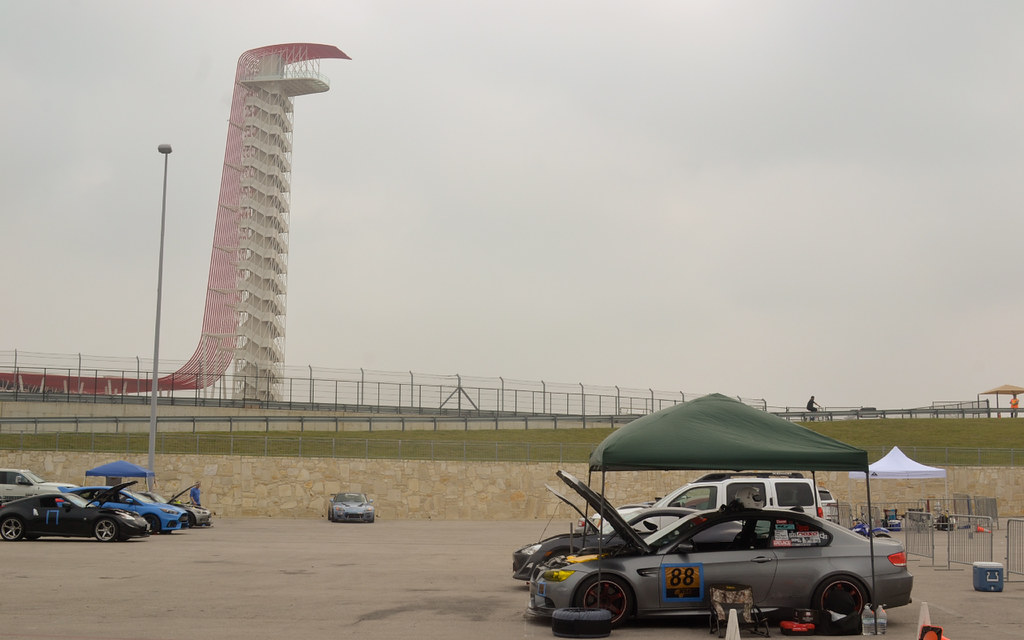 Thanks again Michael AKA Mike Jones for the canopy! I really need to buy one so I don’t have to rent a garage at the track. 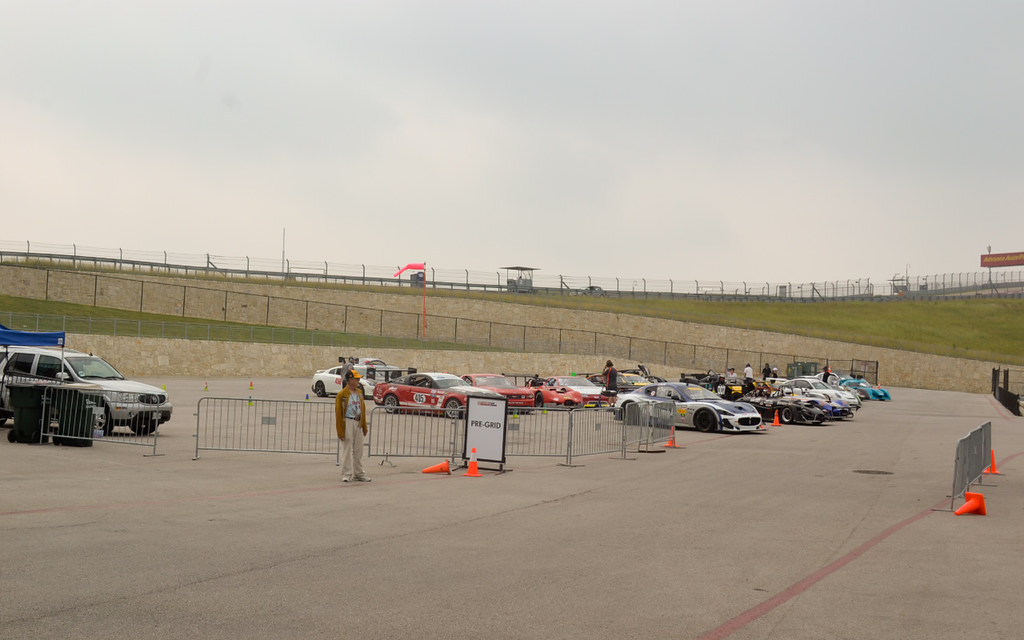 Lots of different types of cars competing in the same session. Kinda like Le Mans or Pirelli Word Challenge series. 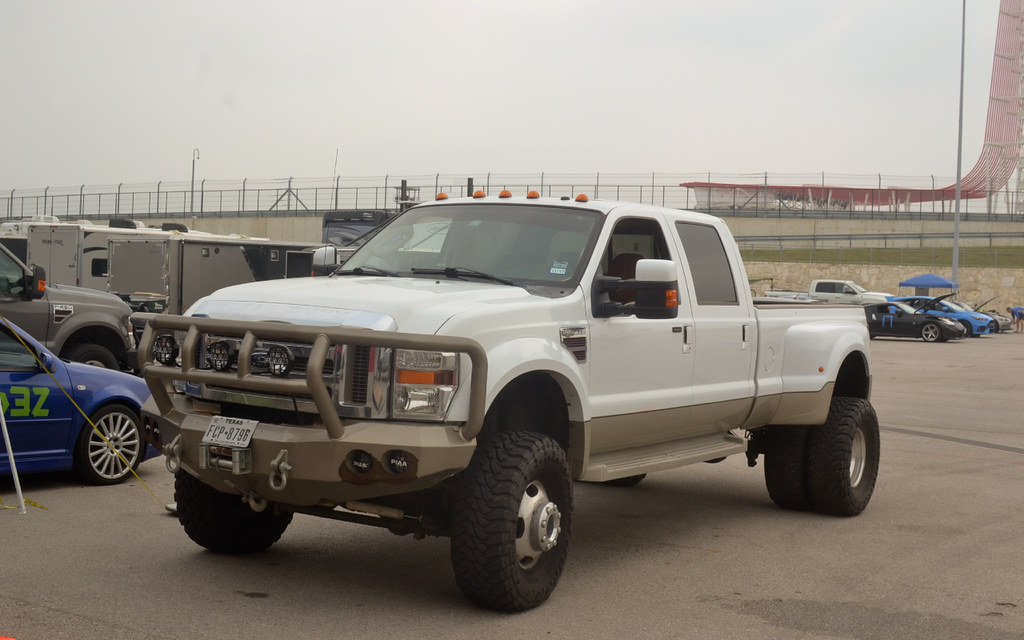 Now thats a tow rig. Race cars are fun to drive at the track but terrible on the street after 5 minutes. A trailer and tow rig would be nice. 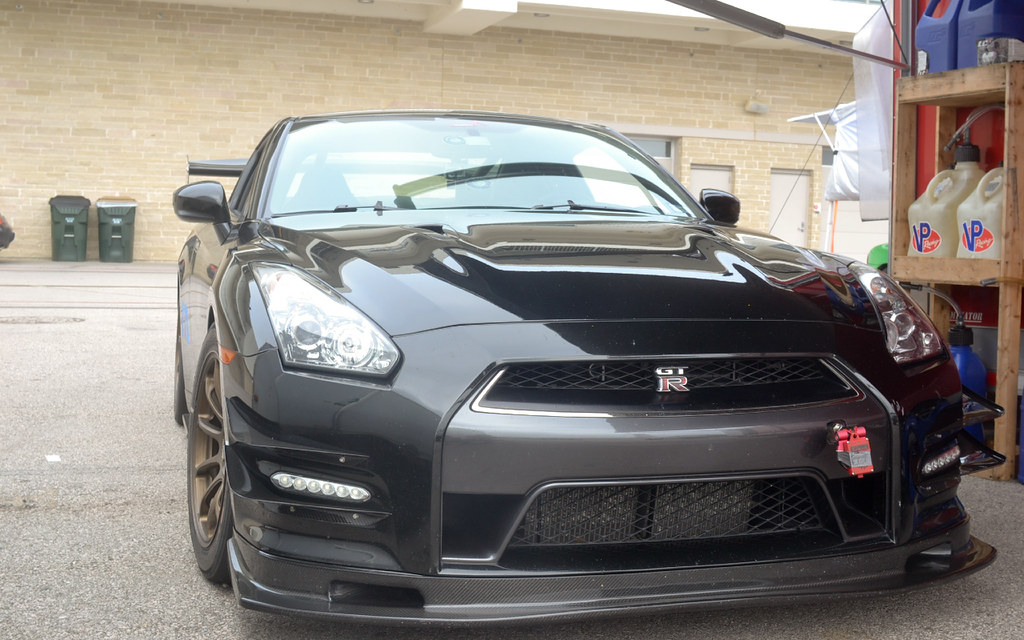 With that said, I really like the dual purpose cars. They are track capable and competitive but still retains some street use for every day driving. This R35 GTR was a good example. Better yet its was track modified for ACTUAL track use. Not just for show. This was rocking Volk ZE40, coilovers, brake ducting, and carbon fiber seats. Im sure it has some power too since it was in the TT2 class running in the 2:20 second range! 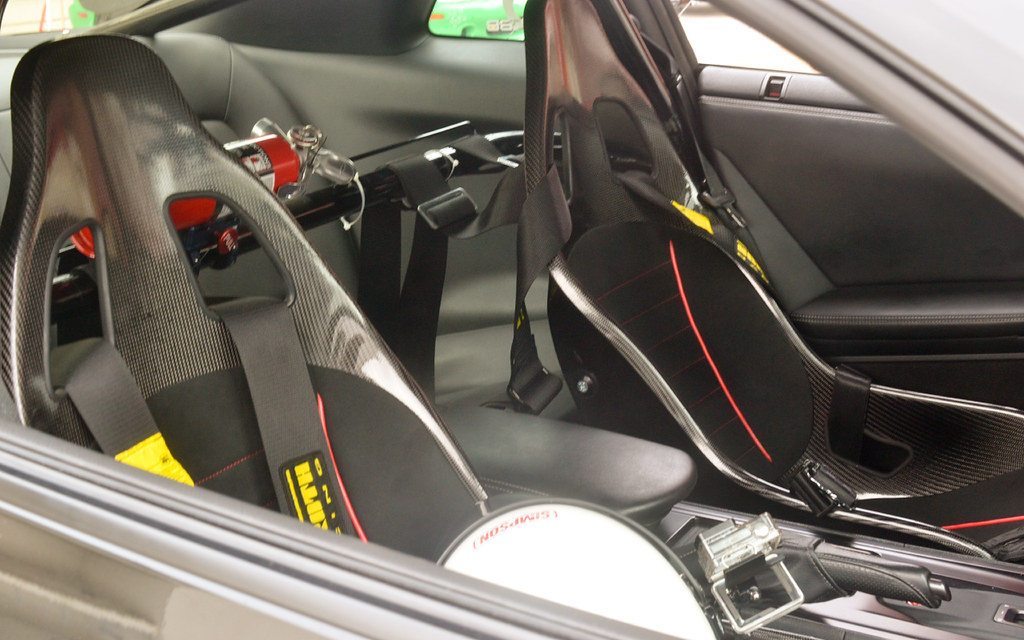 The carbon fiber seats with minimal padding. Reminded me of the Lamborgini Aventator SV seats. Not sure how comfy they are on long trips. 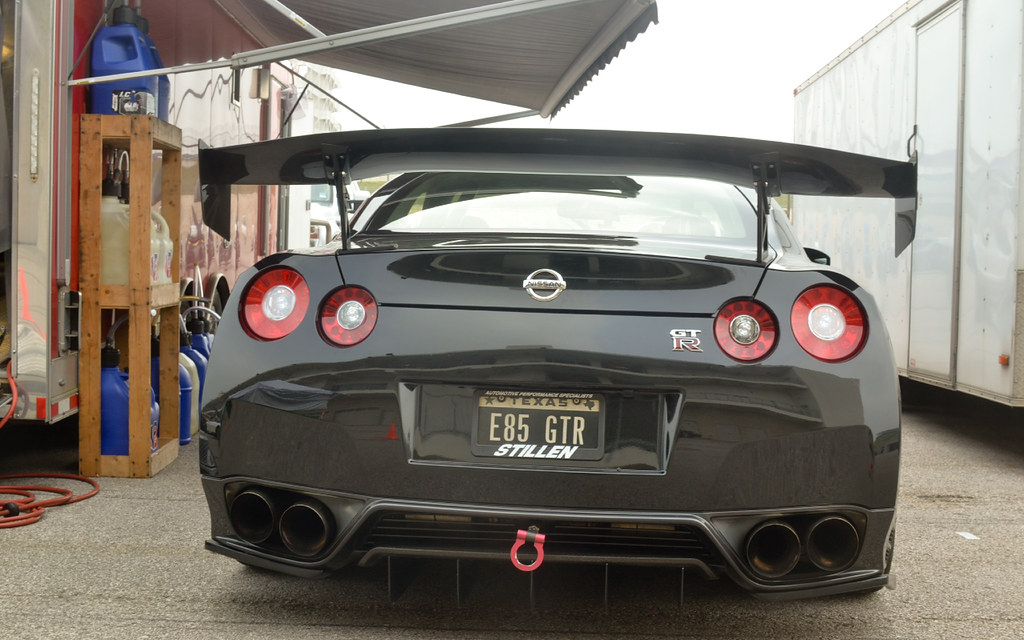 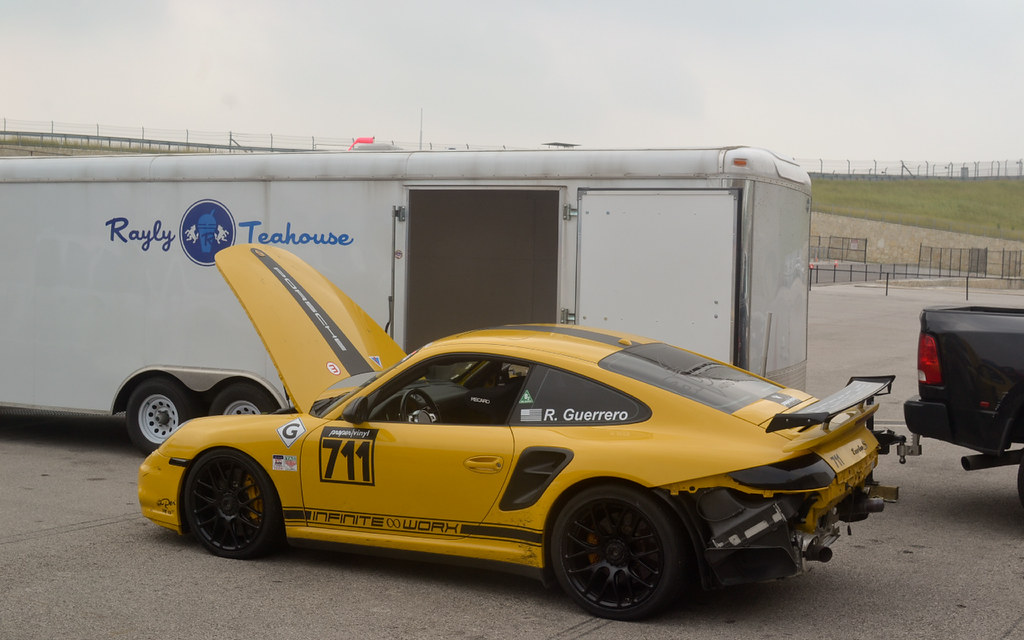 Here is a Porsche I’ve seen at car meets and I’m pretty sure its boosted. Looks more on the track side of the spectrum then street. Tracking is a slippy slope and next thing you know, your stock car is race car. Im just glad seeing track modded cars thats actually tracked and not just show queens. I know I’m repeating myself but I want to get the point across. 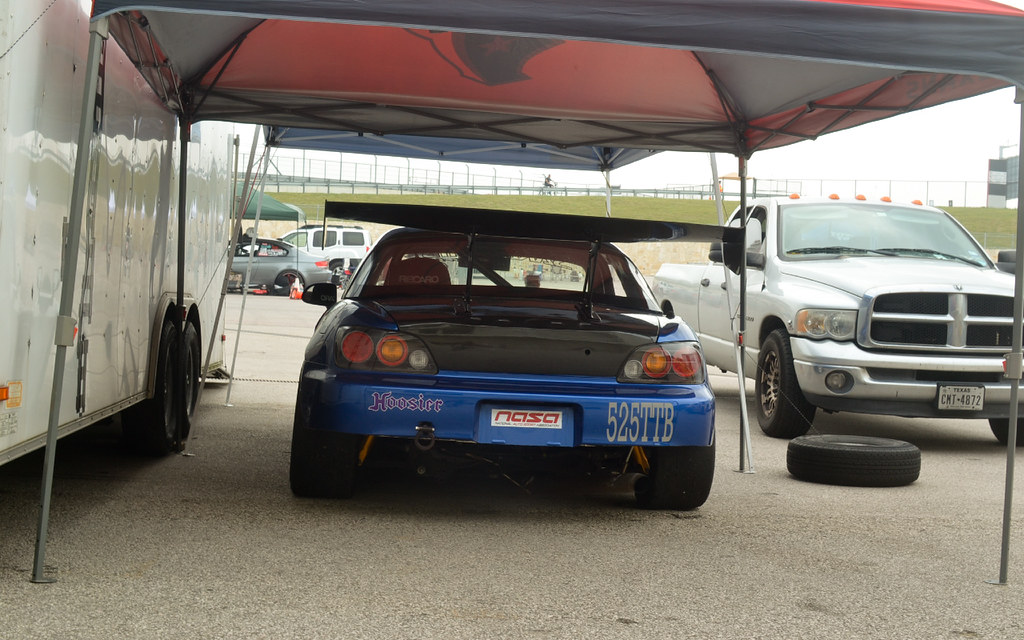 S2000 with some aero and slicks. I believe this is the car that one 1st in it’s class. Not sure but I wouldn’t be surprised. 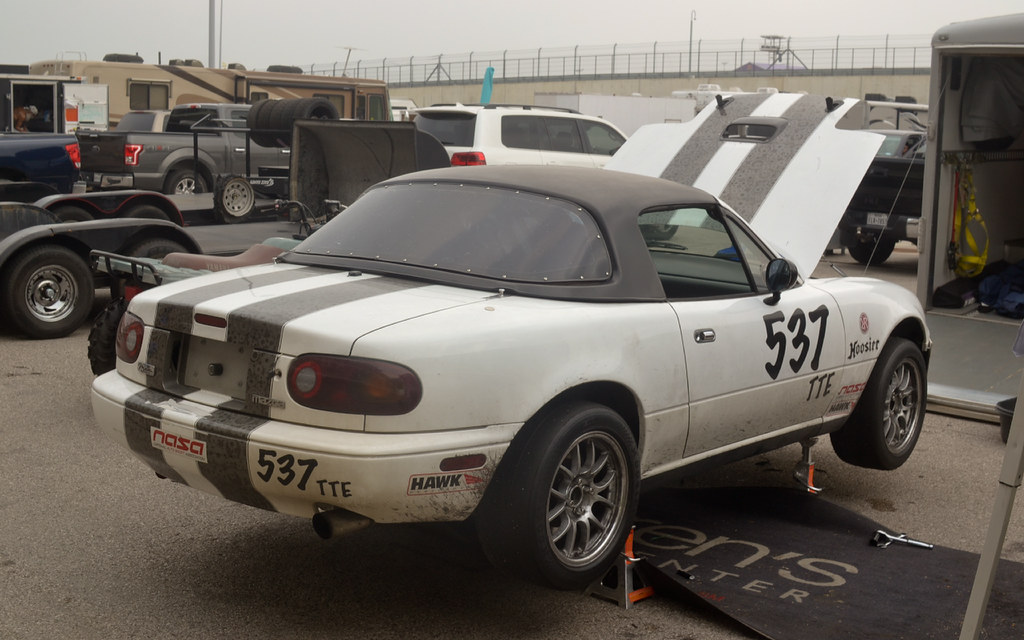 Miata getting some repairs done. 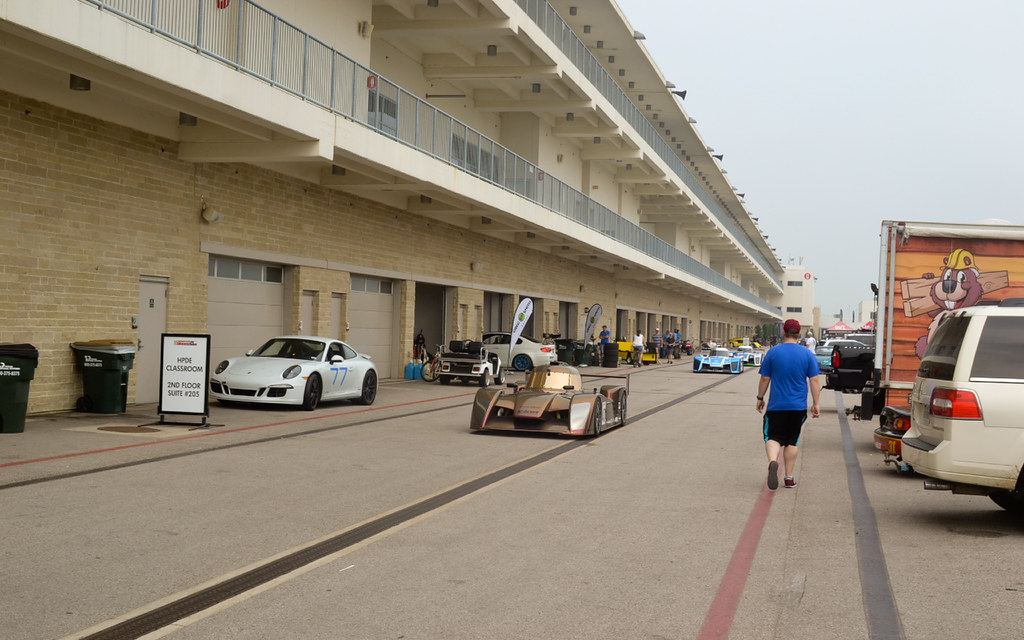 The driver in the dark purple race car was racing in a spec class. I forgot the model name but they are kit cars. If you have a competition license you can actually buy a kit car and join the series. The driver has numerous racing experiences but its his first year in this class. They are powered by a 4 cylinder Mazda 3 engine but they are lightweight, with aero. I’m sure they make competitive lap times. Since the engine is a Mazda 3, I would think some of the consumables and parts are fairly cheap. 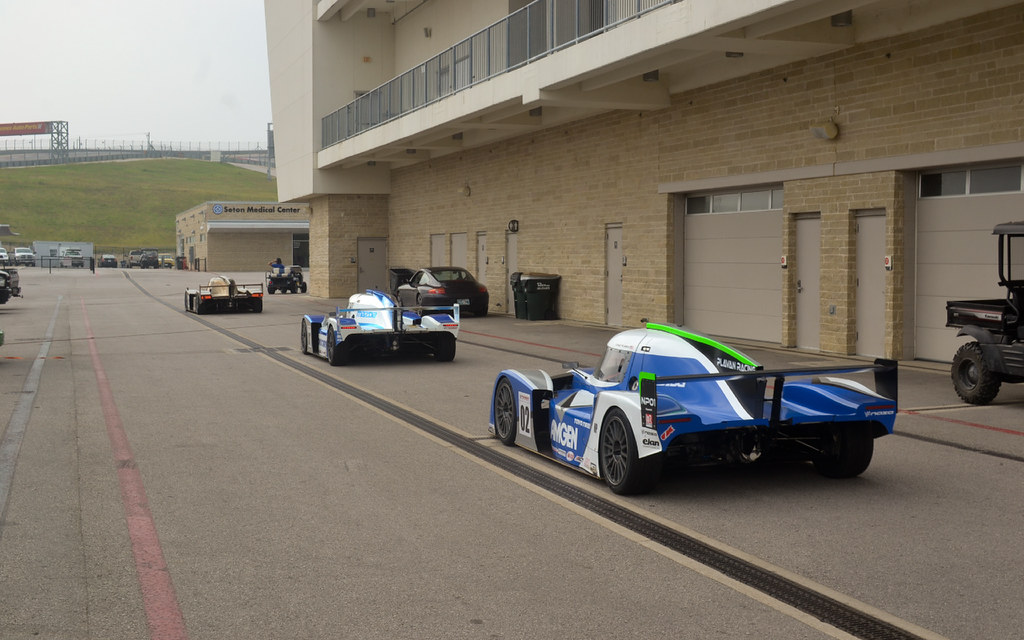 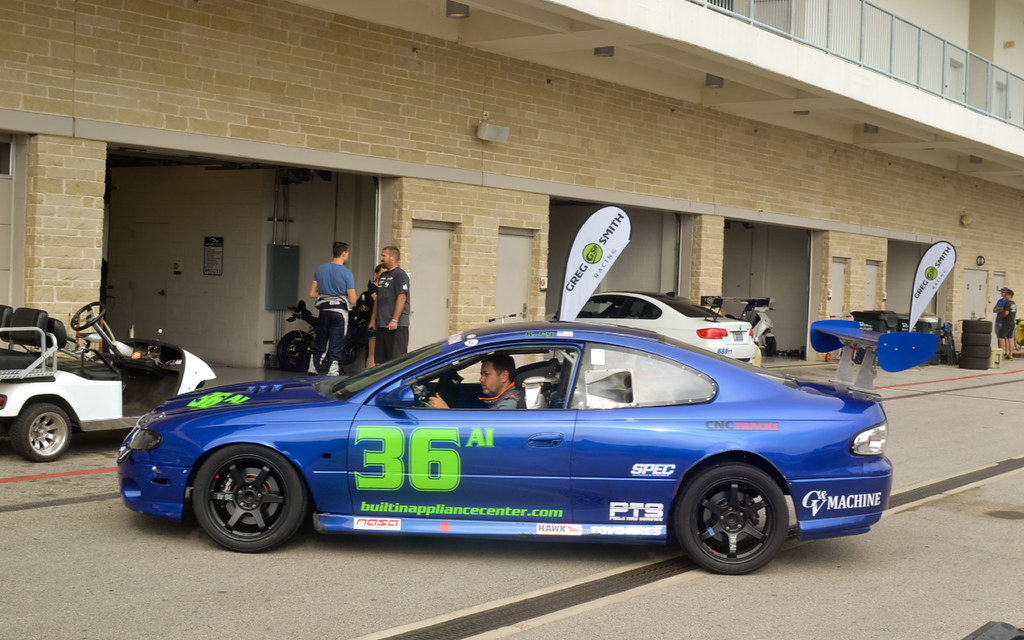 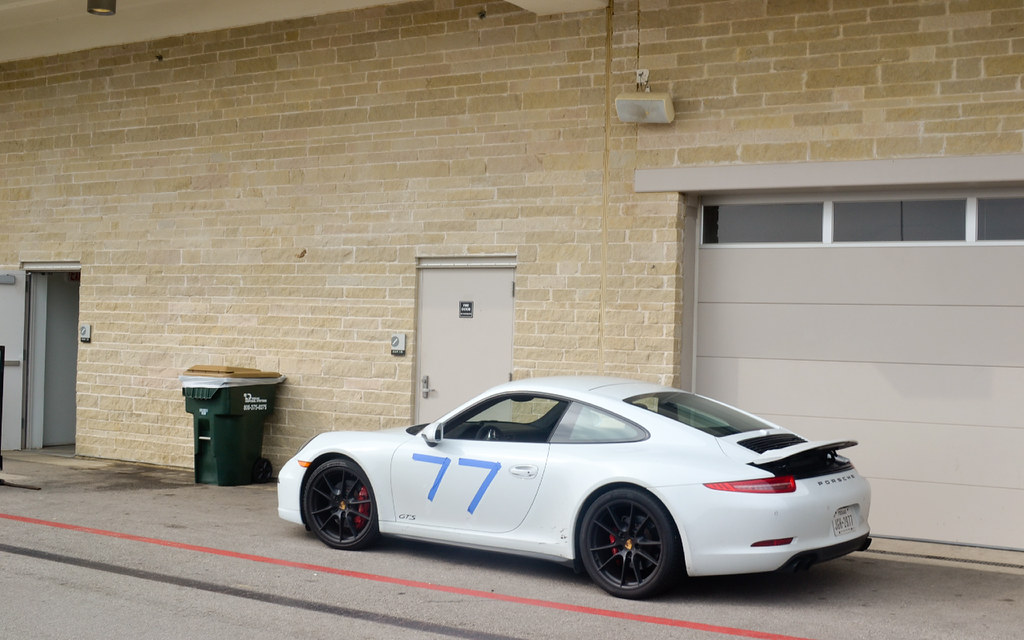 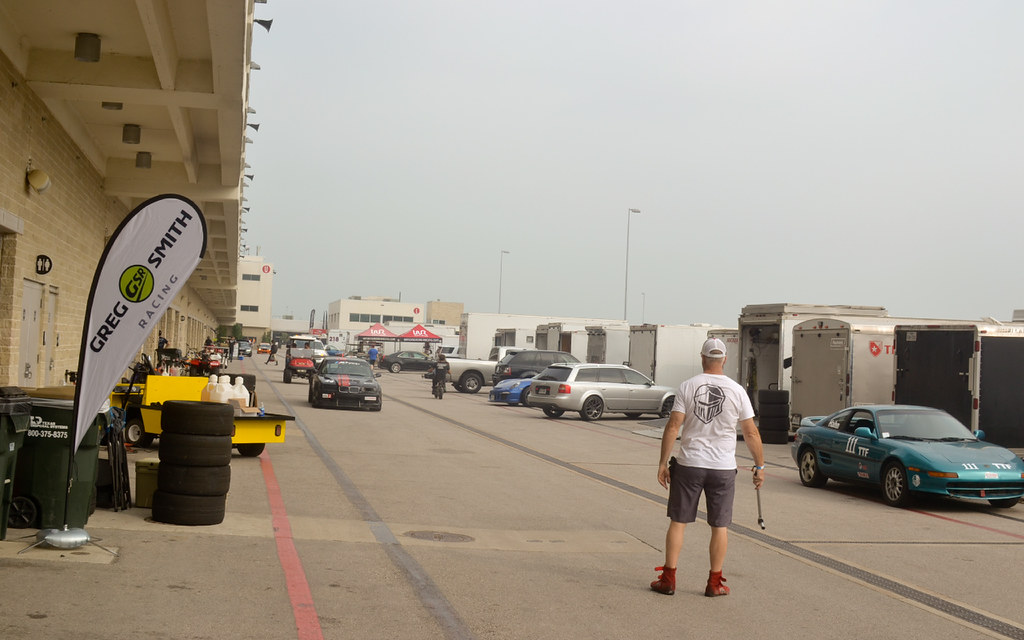 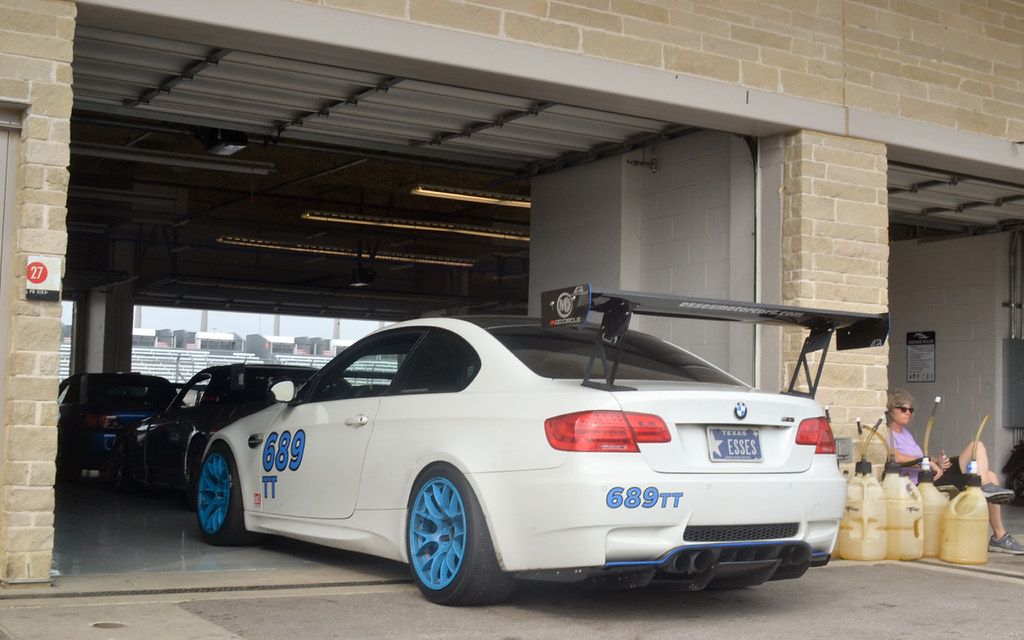 This was my favorite M3 at the track. Was posting pretty fast times, with some tasteful mods that served a purpose. 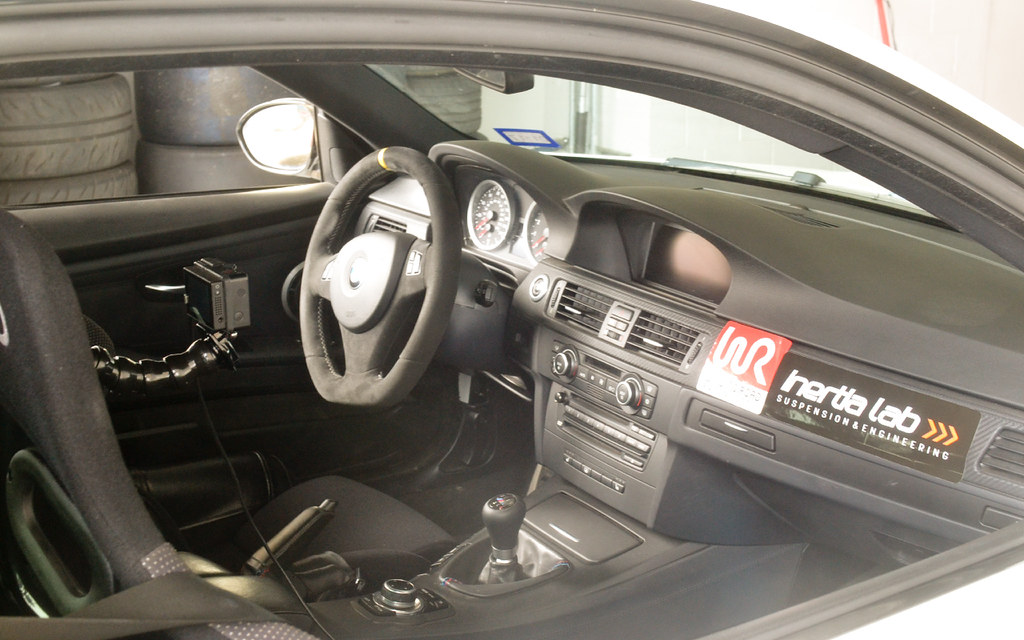 It wasn’t a full out striped race car interior…. Had some retainability for the street. Has the buckets seats, harness for the driver, rear seat taken out. But overall still had most of the interior intact. 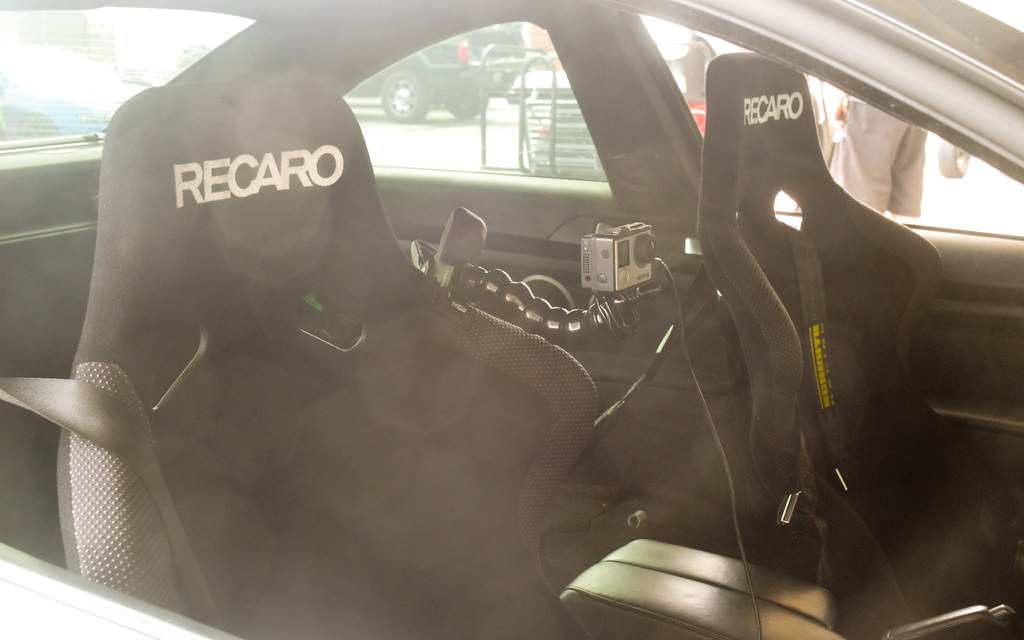 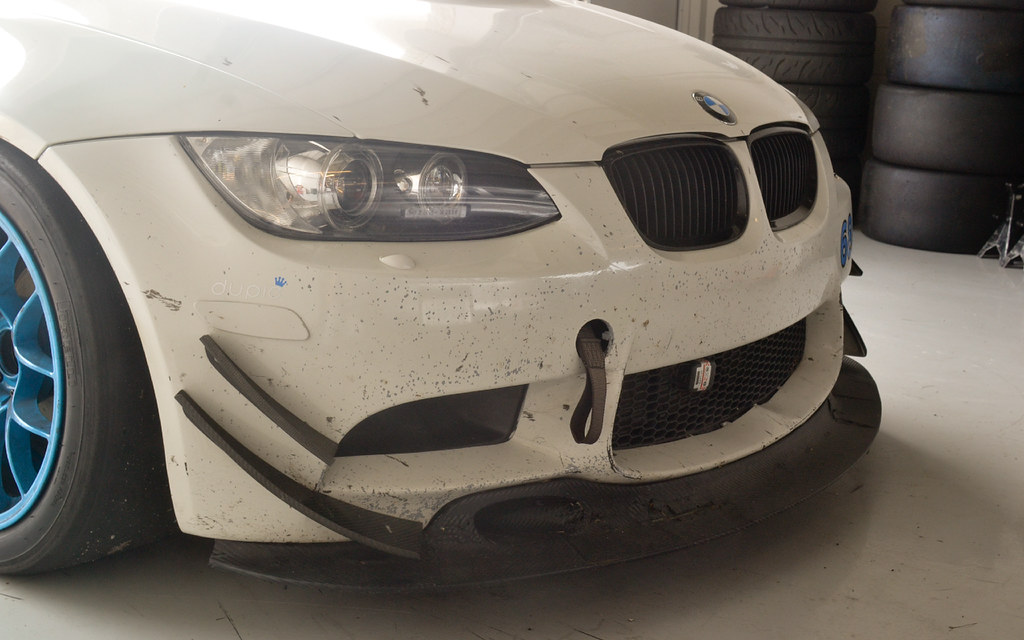 I love how the car is actually track and it shows…. Those battle scars accumulated aver serval track days maybe even years. Nice to see cars actually driven properly and not just show queens. 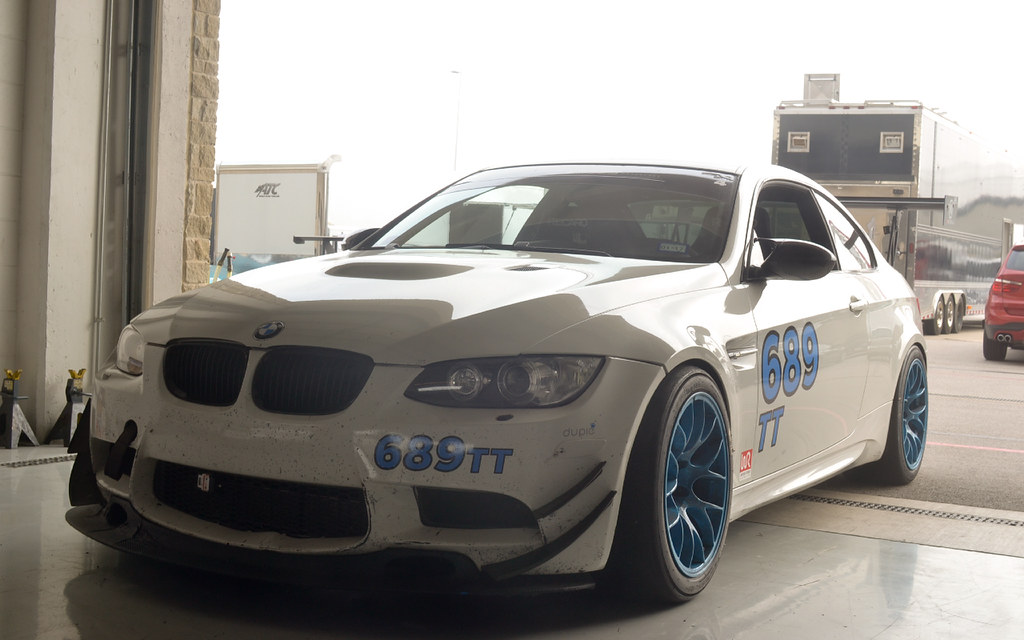 He was a sure fast driver… There was an M4 GTS owner on slicks that was running the same sessions and told me he could barely keep up. The handling and aero was set up very nicely. One day I’ll get to that level. 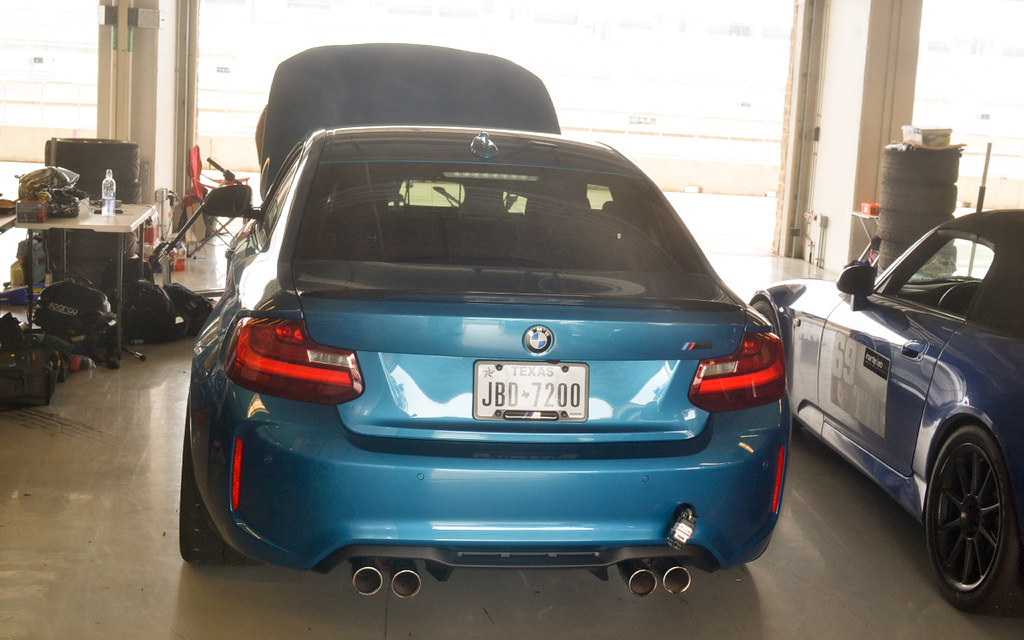 Then there was this cool M2 in the same garage paddock. Mostly stock, it just had slicks and a harness for the driver from what I saw. Im sure that was posting fast times also judging the way it went by the main straight. 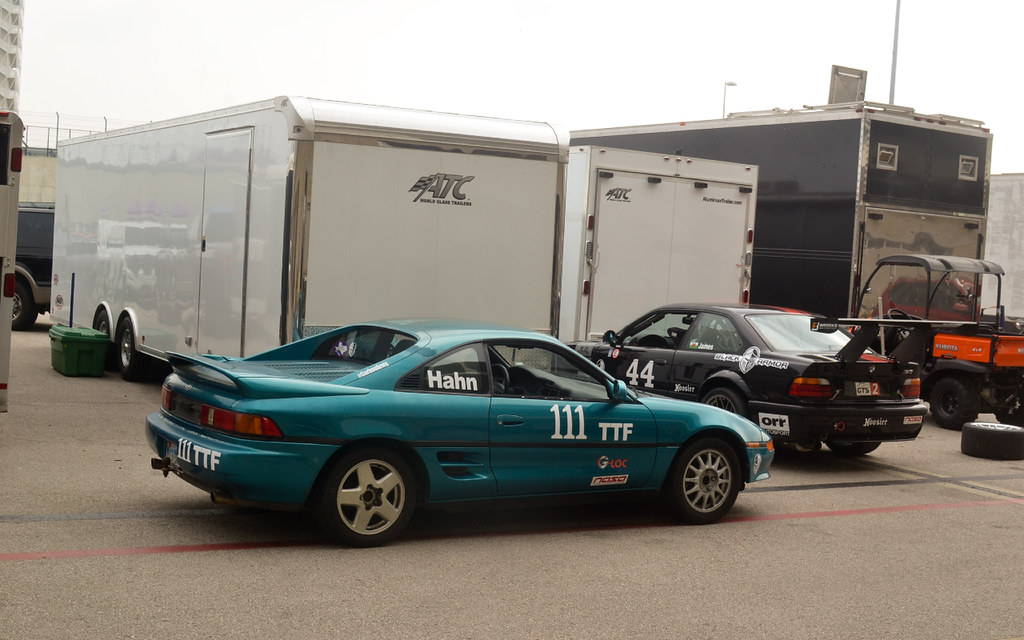 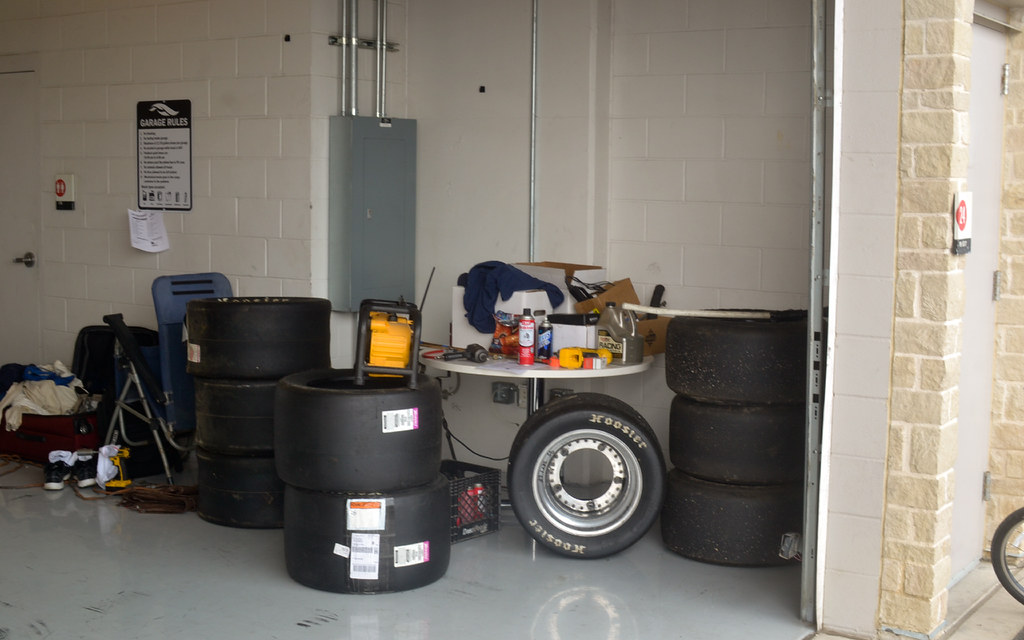 One think for sure is a lot of people brought tires. One thing you’ll definitely need at COTA. 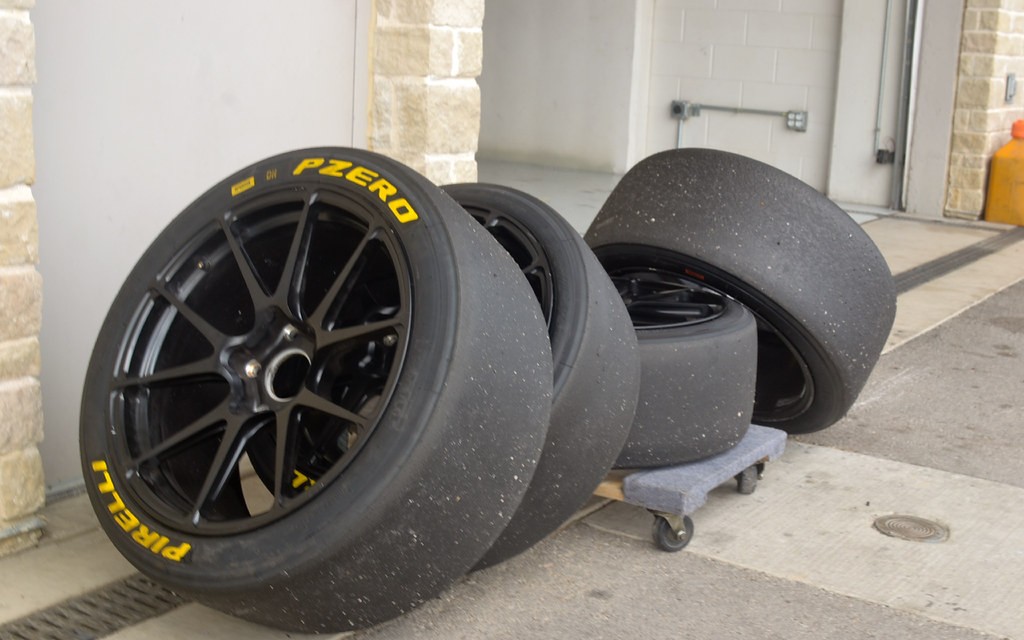 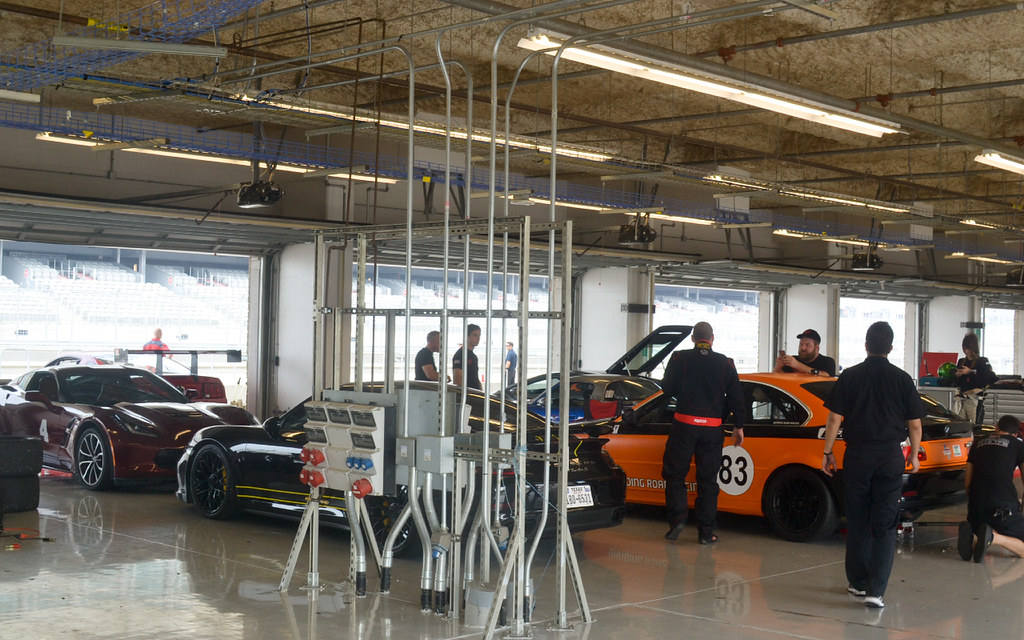 Unfortunately the main pit was closed off by the barrier. Kinda lame, becuase on DE events they are open so you can actually drive through and experience the same thing pro drivers go to pit in. 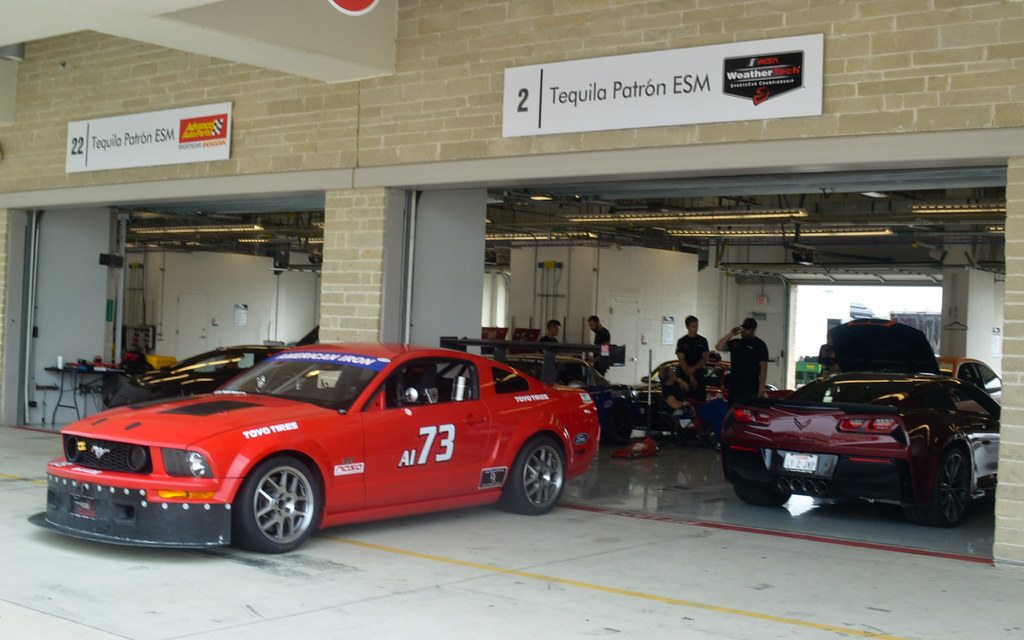 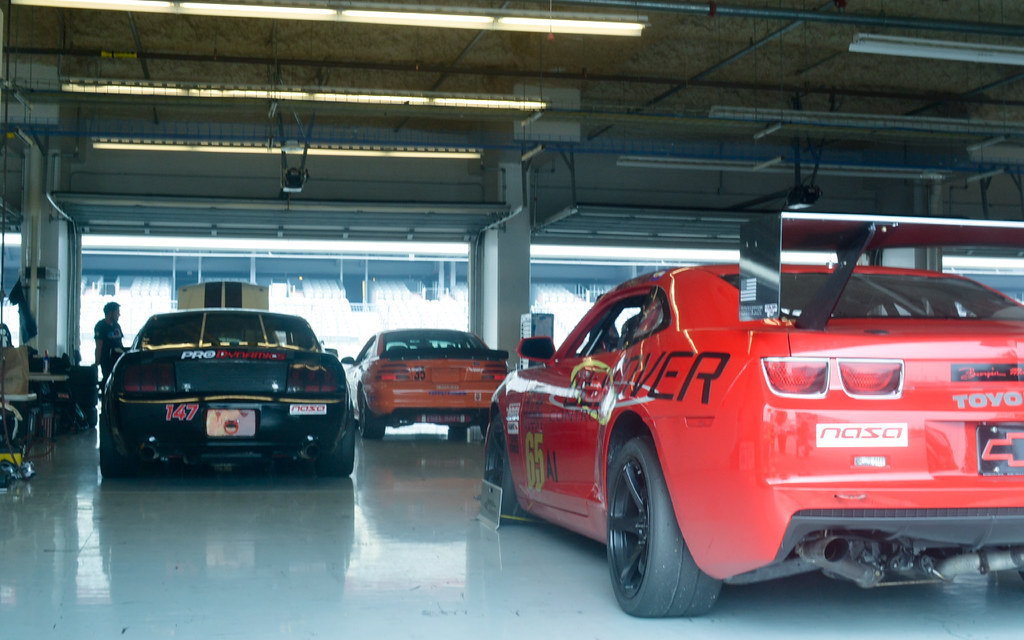