As I write this I forgot my memory card from my camera, so I’ll just post the photos from my iPhone. Wasn’t much so it wont be too long. 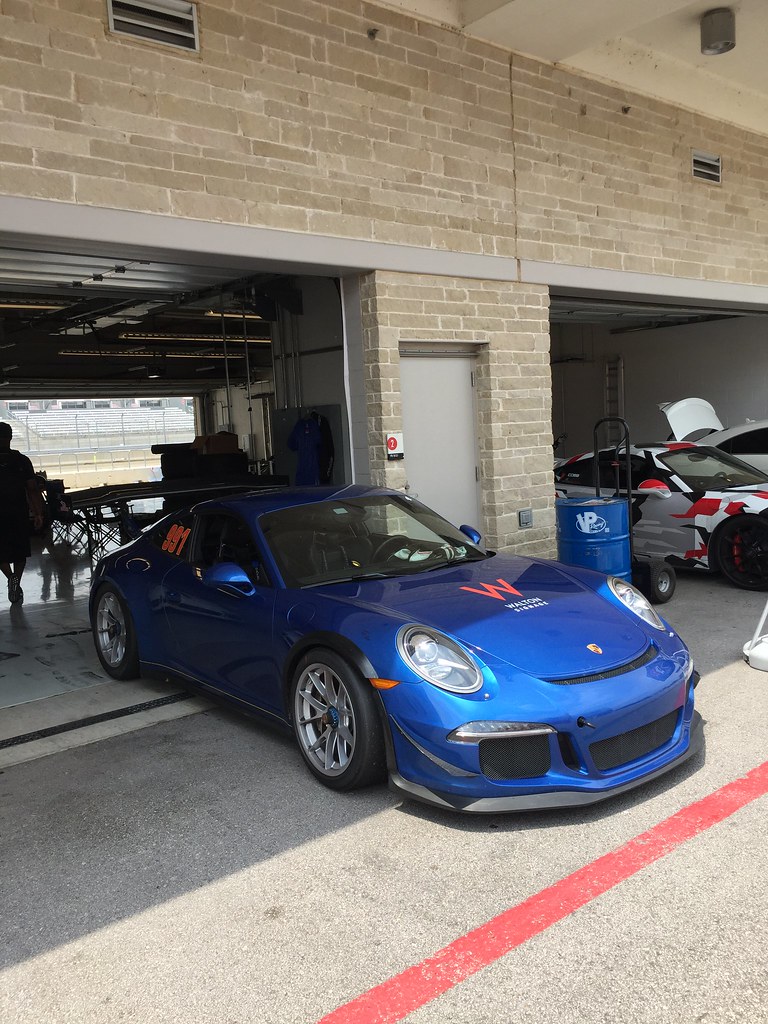 This Porsche GT3 RS was super quick and always lapped me except for my last session. I think I was running faster, and it only caught up to me on the checkered flag. During one of my sessions it passed me on the esses and I just couldn’t keep up. Looks like it has some track ready bolt ones…. some aero mods, slicks and exhaust judging how loud it was at the track. The Porsche PDK transmission proving its worth at the track. Still a street maintaining a full interior. 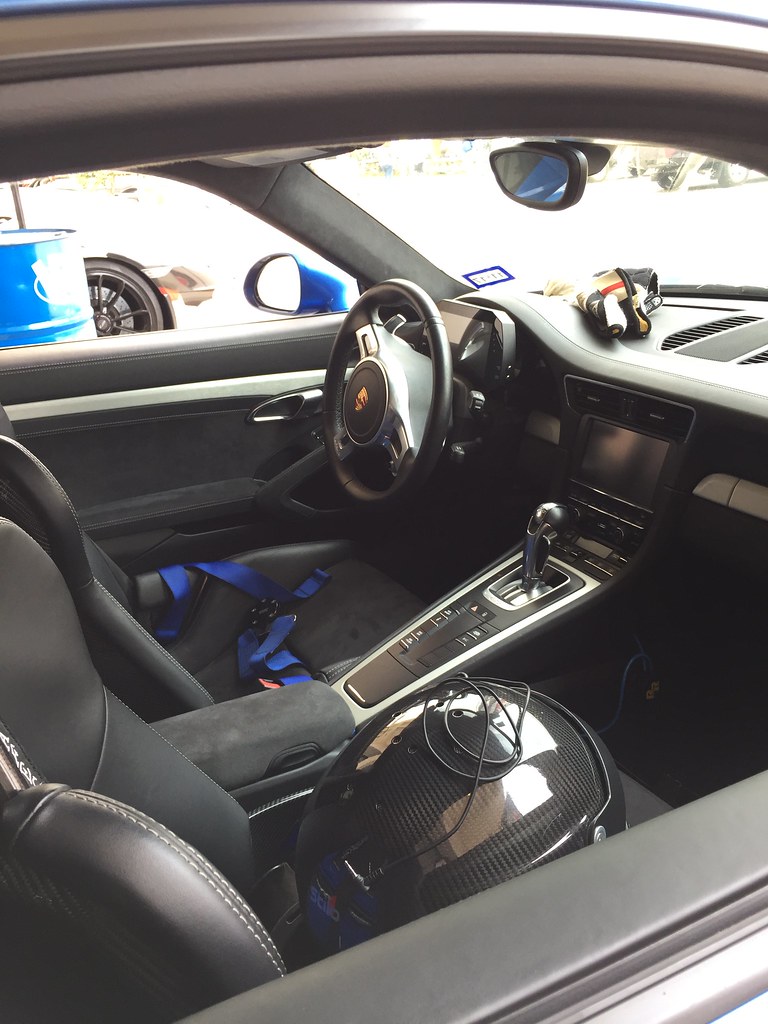 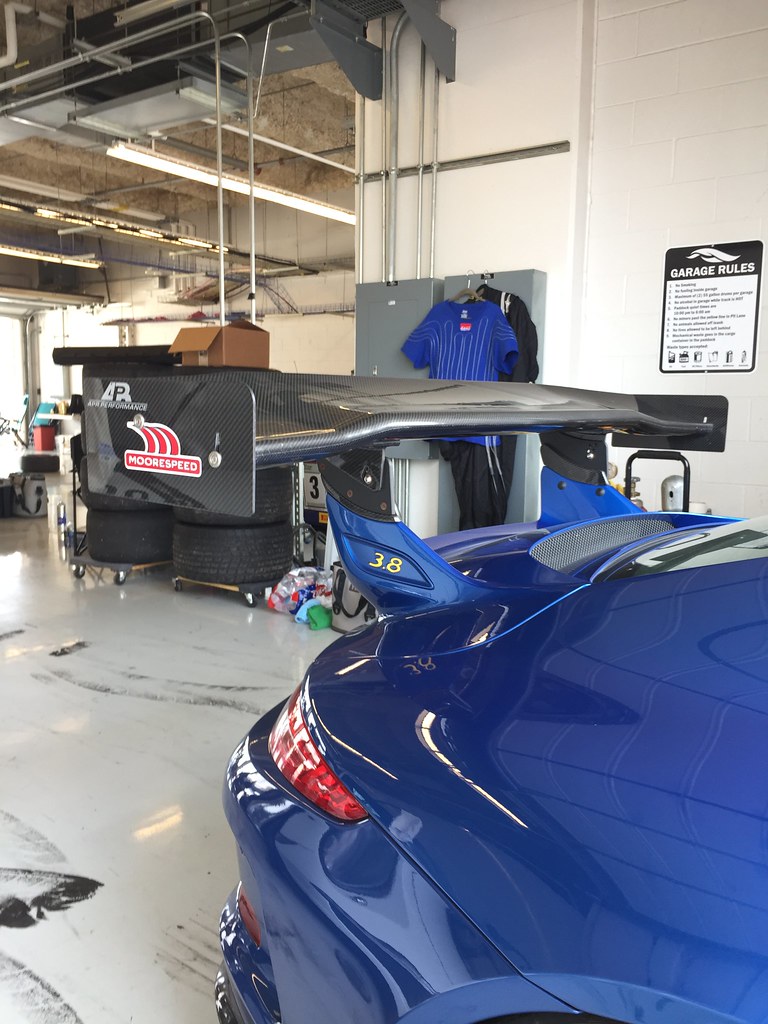 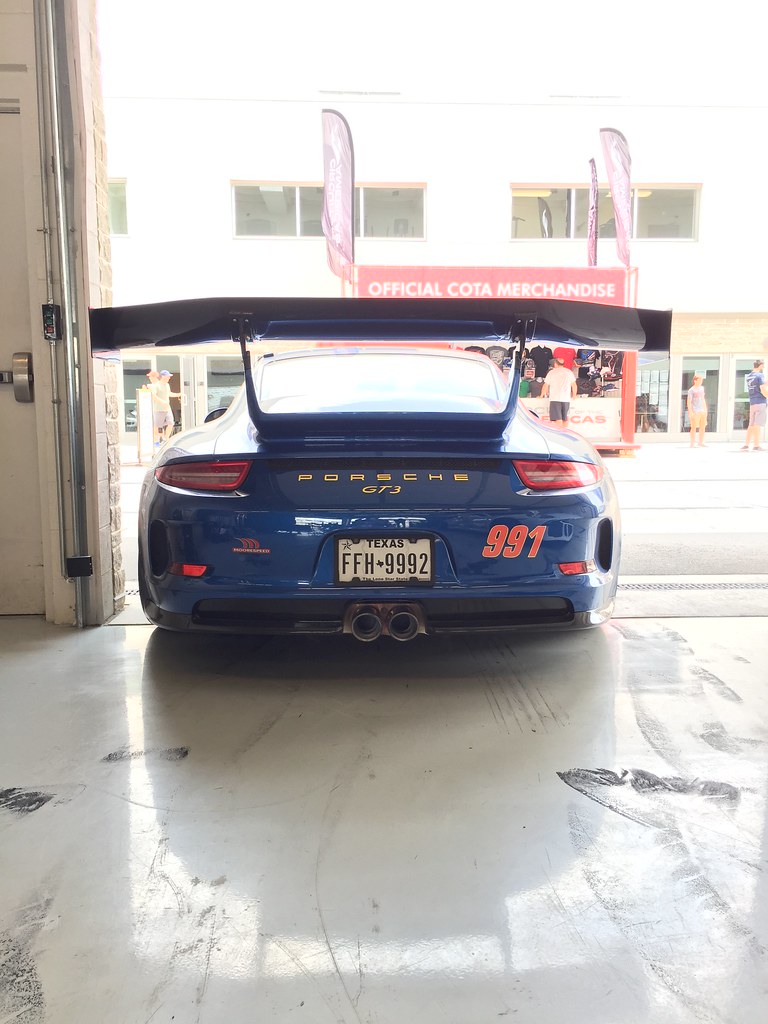 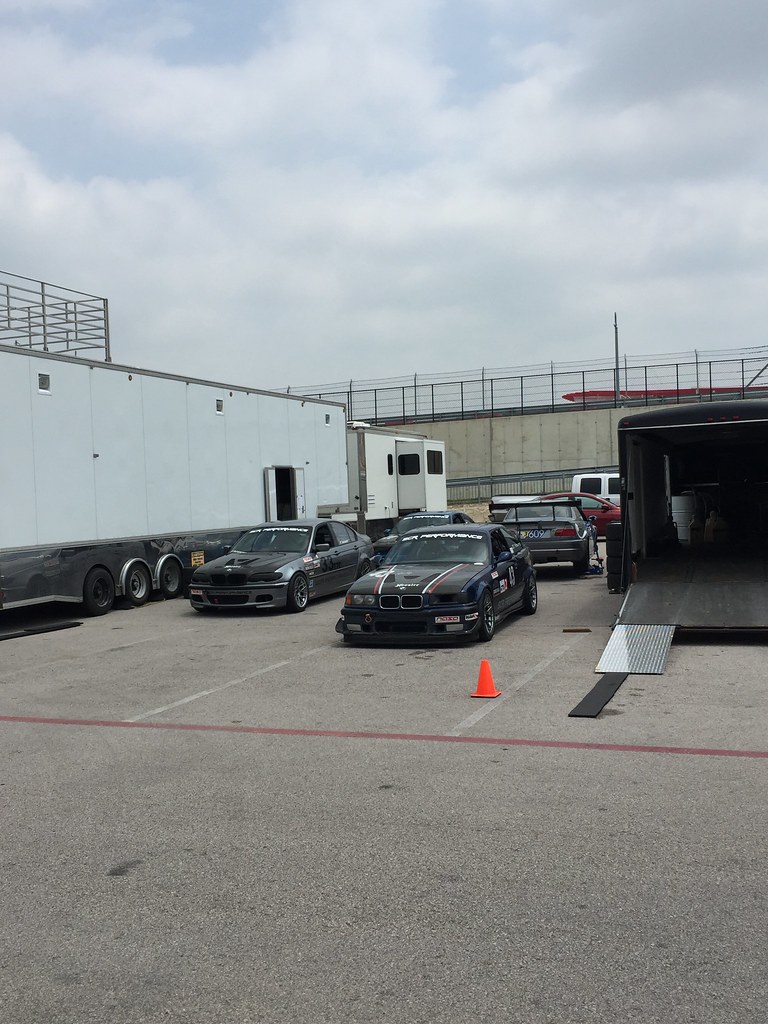 Group of E46’s and E36s that came from Colorado just to track at COTA. I met one of the drivers, super cool guy that flew in to race. The driver was in time trials for a long time then went into wheel to wheel racing. Currently competes in the German Touring Series, and placed 3rd last year in the NASA Western Regional. He was kind enough to give me some good racing advice. I’ve always believed that if you have a plan and stick it you can accomplish anything. 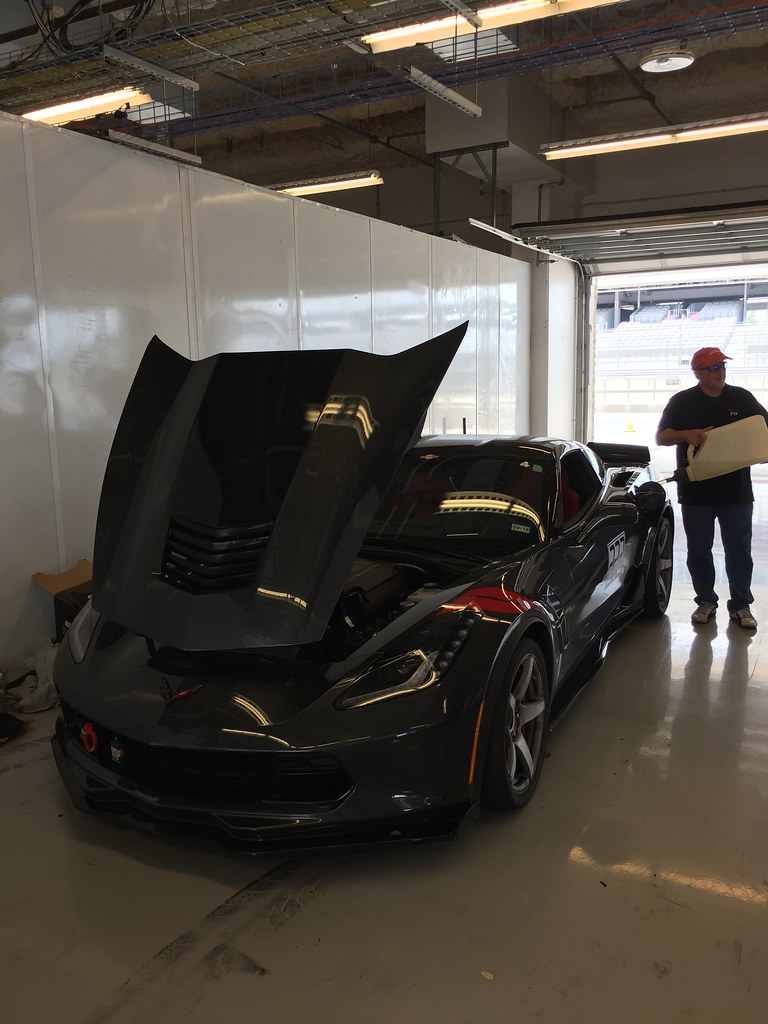 Another car that passed me. The new Corvettes are built nicely and can take the track abuse straight from the dealership. This was running Forgestar wheels with worn Toyo R888. The guy seemed happy how it performed on track. Everything else looked completely stock. 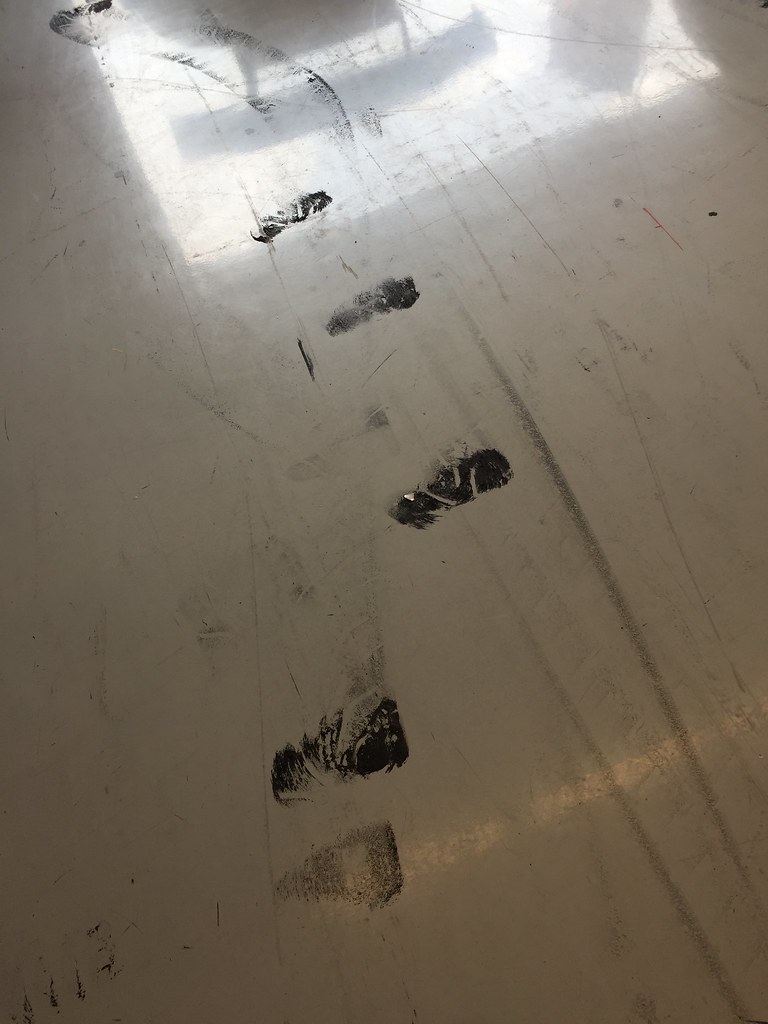 I thought this pic was cool. The tires get so hot and sticky they literally leave markings on the garage! This is why its important to use the right tires for your application. I hate when people put semi slicks or extreme summer tires on show cars. Just a waste to see them underutilized.

Thats all from my iPhone. Told ya it was a going to be short blog. Part 3 to come with more pics and maybe videos.