During the summer, I had some mods added on the Land Cruiser. I bought Nito Gear 5.29 gears with axle rebuild kit from a February sale. I wanted to install the 5.29 gears immediately, but since you are replacing the gears in the diff, might as well add lockers. I didn’t have extra money to buy lockers, soo I did what any other person would do. I waited, and saved a little more. 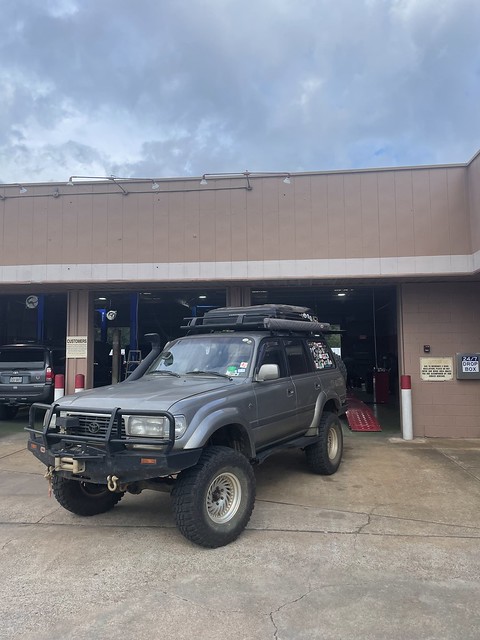 Around May, I found a good deal on eaton lockers online at cruiser brothers. I chose elockers, over air lockers because less plumbing, and avoid the risk of blowing out the axle seals. For me, elockers has less issues to go wrong vs air lockers. 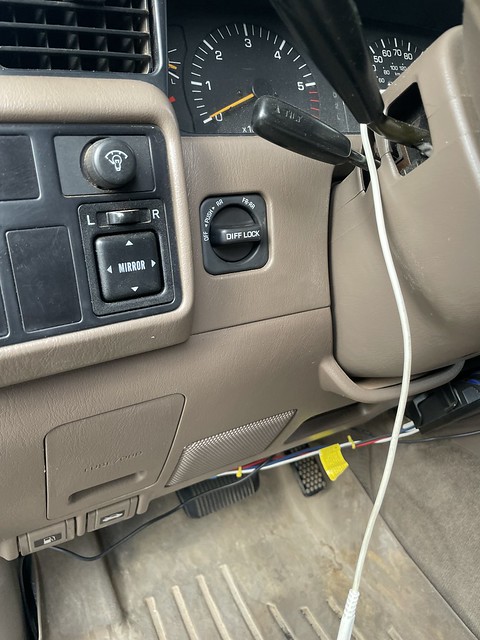 Couple more months pass, and I take my Land Cruiser to Pro Choice Auto Care. They are an all around shop, but also specialize in regears and lockers for Toyotas and Jeeps. The owner is Lee, and also a Toyota 4×4 owner. Lee and his workers did a great job installing the lockers, and also wired up the lockers to the factory diff lock switch. The OEM lock. 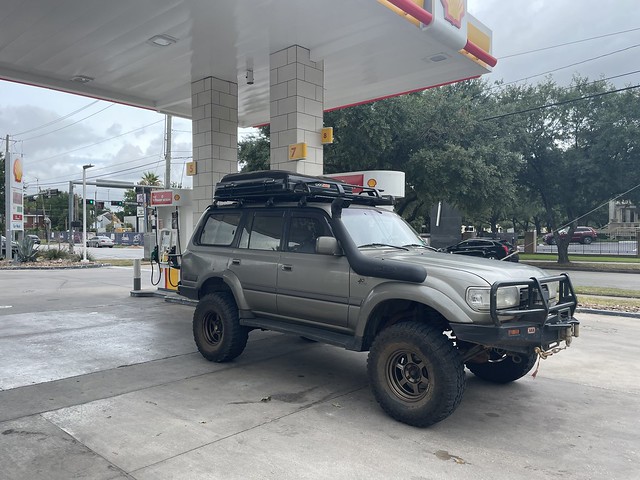 I need to break in the gears for 500 miles before I could off road or tow anything. After putting 60 miles, it has been great. 5.29 on 35″ tires is spiny, but the overgearing makes it easier on the motor. More updates to come.