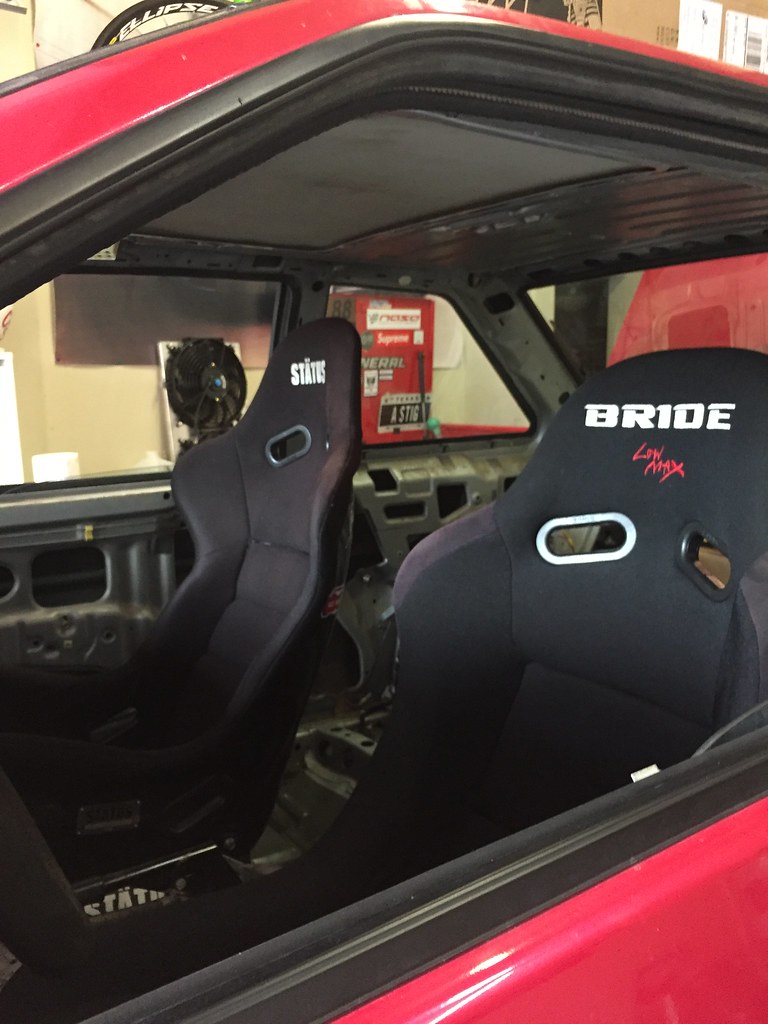 The 86 I bought came with a sunroof, but it wasn’t working and the sunroof was stuck in the “almost closed position.” And because its a track car, the only logical thing to do was to remove it. Having the whole sunroof assembly allows me to have a more room for a future roll cage. 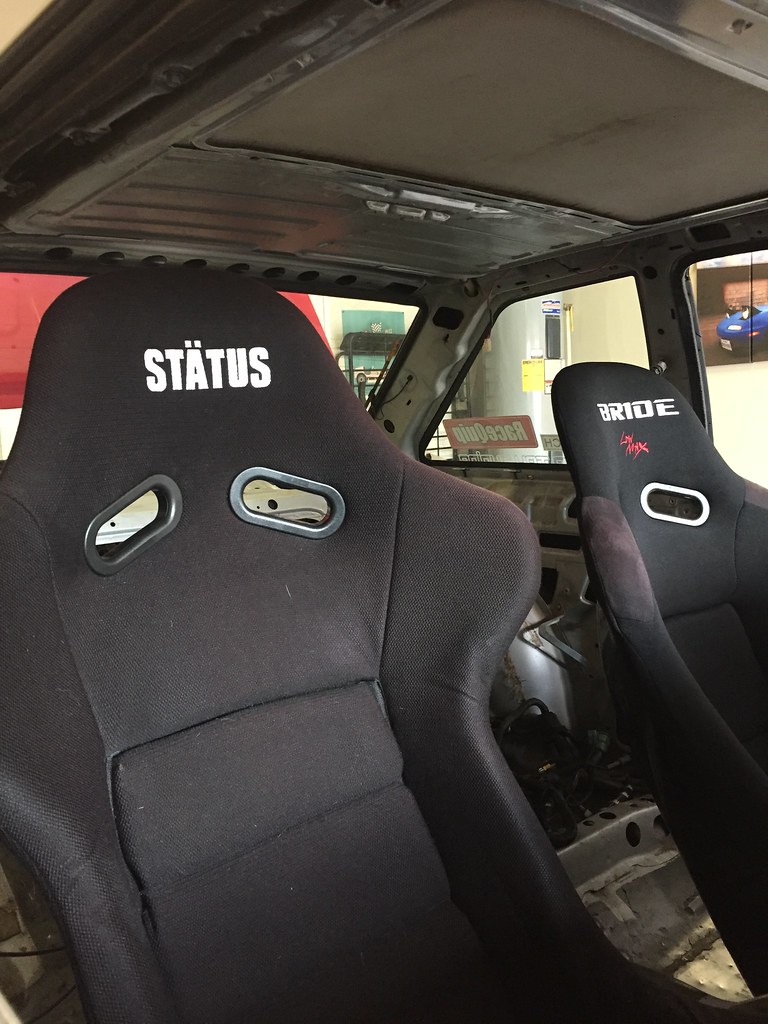 There wasn’t much info on how to remove the sunroof online so I had to learn as I go. Basically remove the headliner and all the bolts, then pull away at that glued seems. 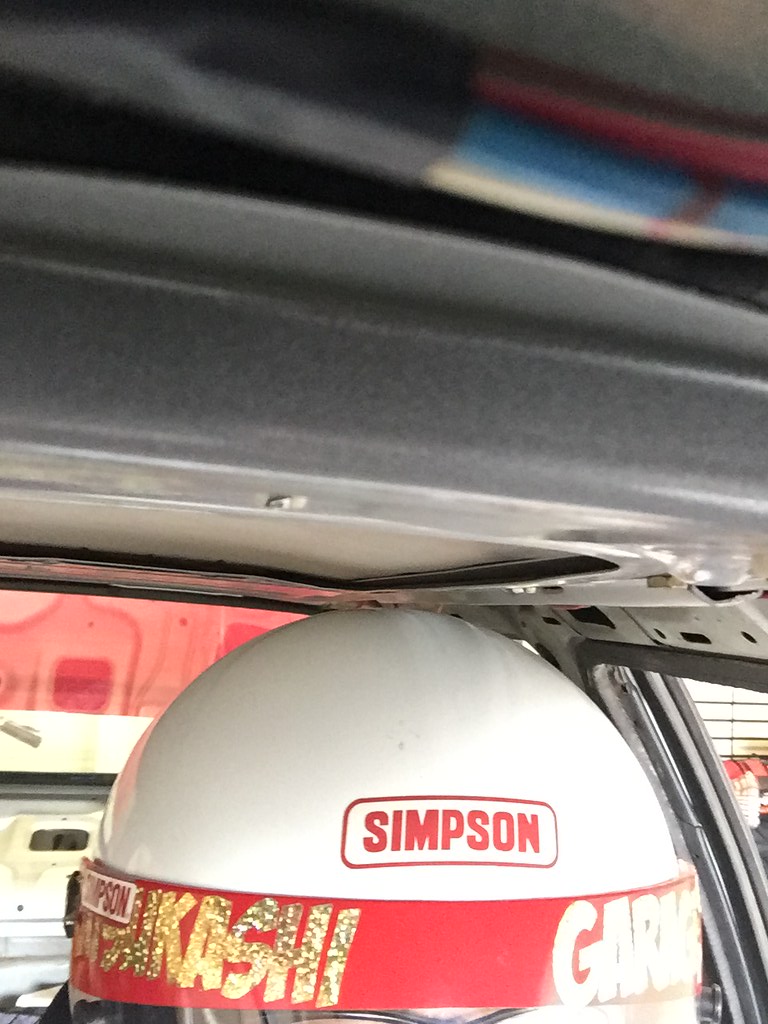 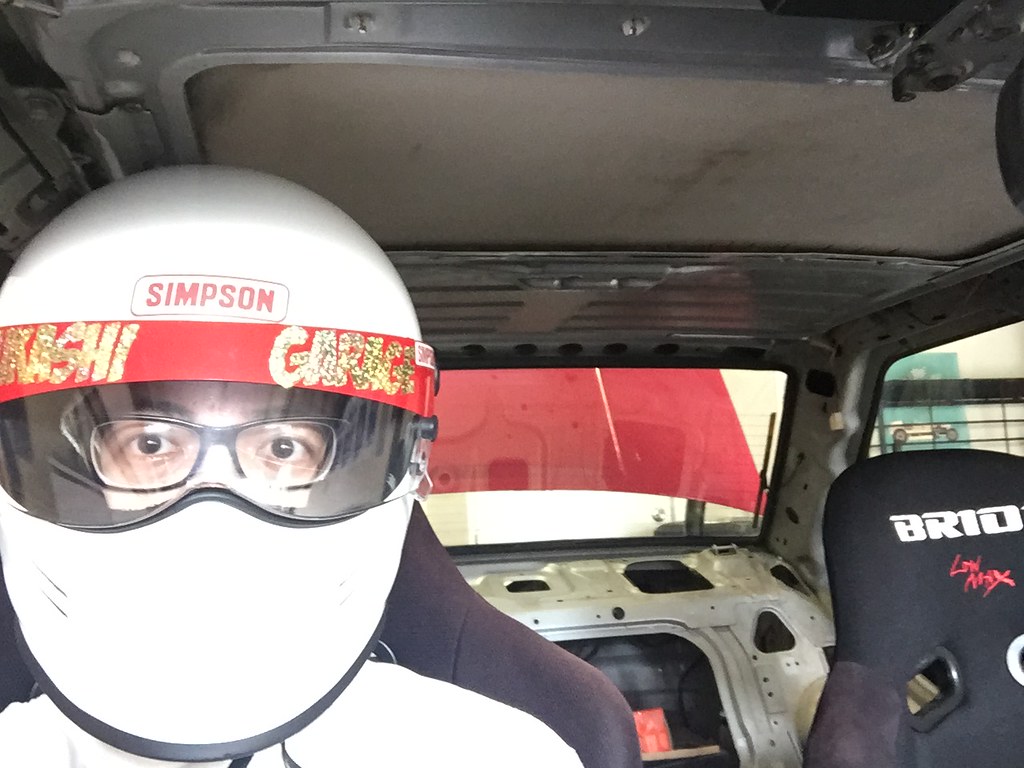 Here are the exposed bolts after removing the sunroof headliner. 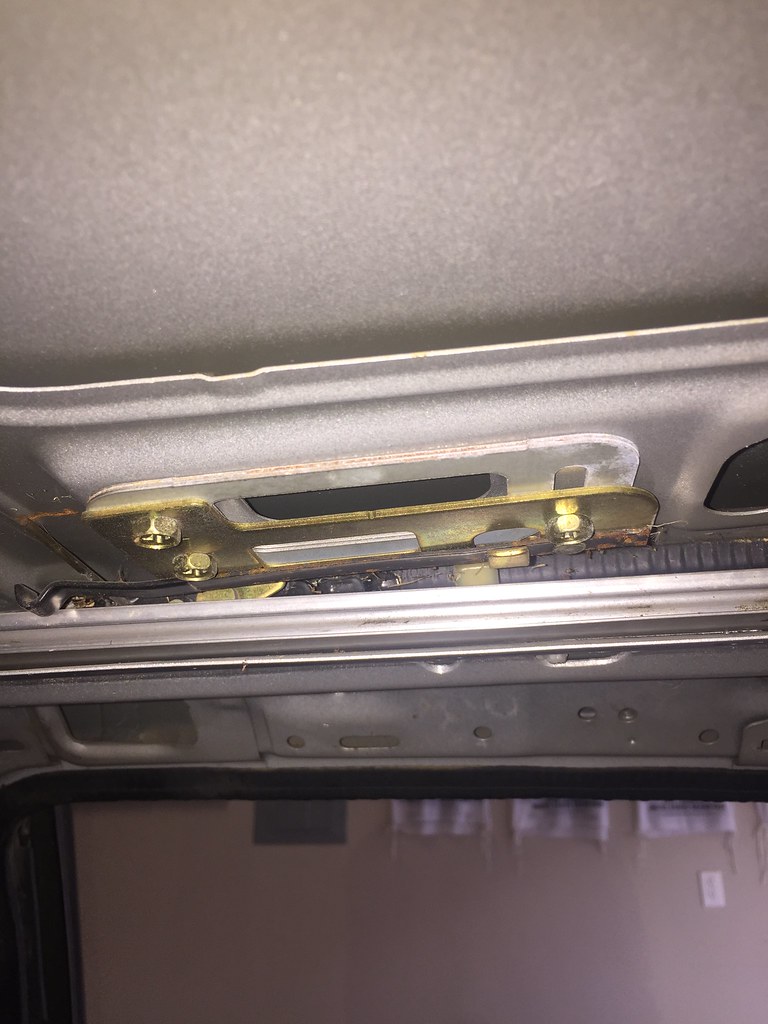 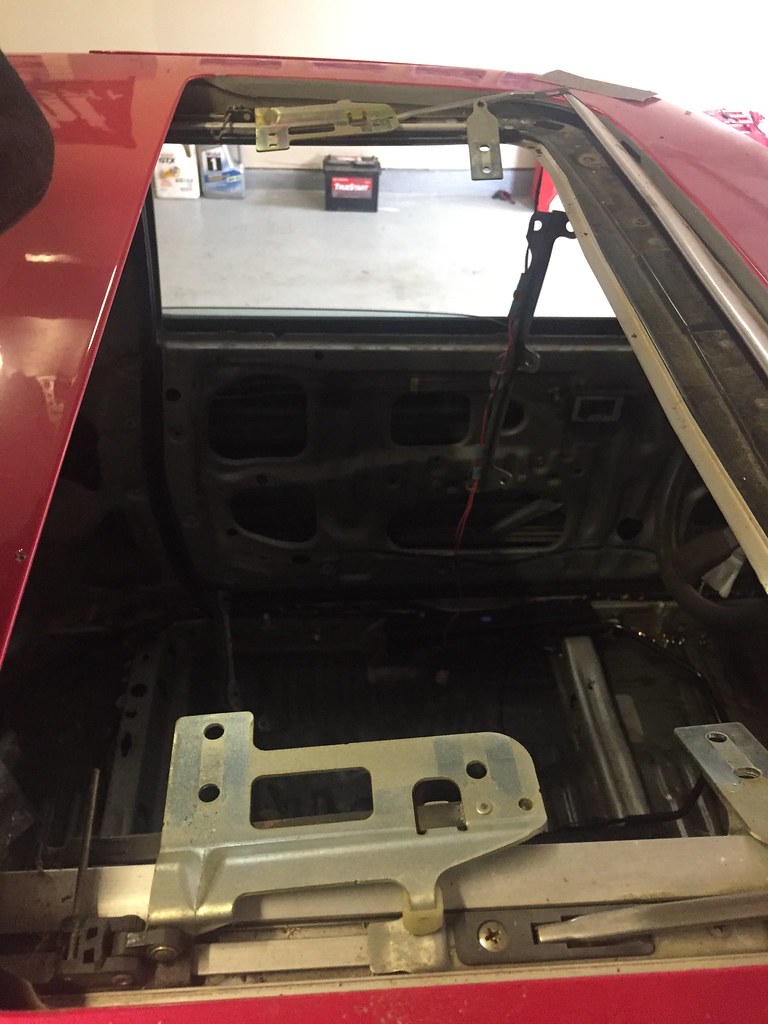 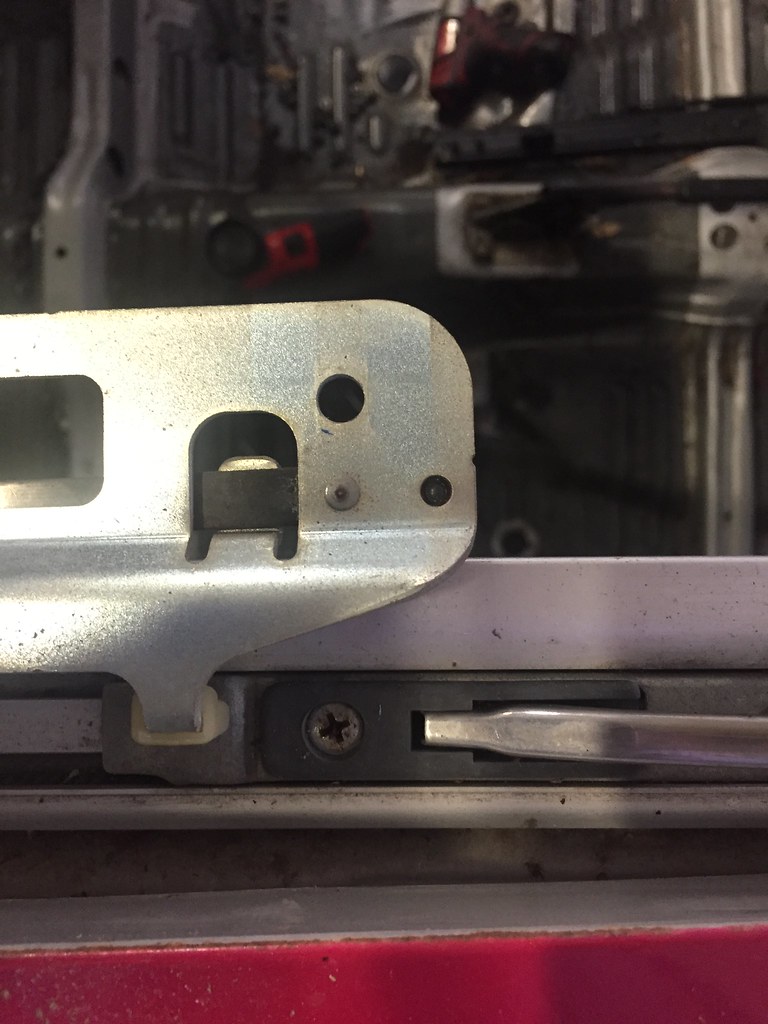 You first remove the the screws attaching to the wind breaker. I will portably sell that since its in good condition. 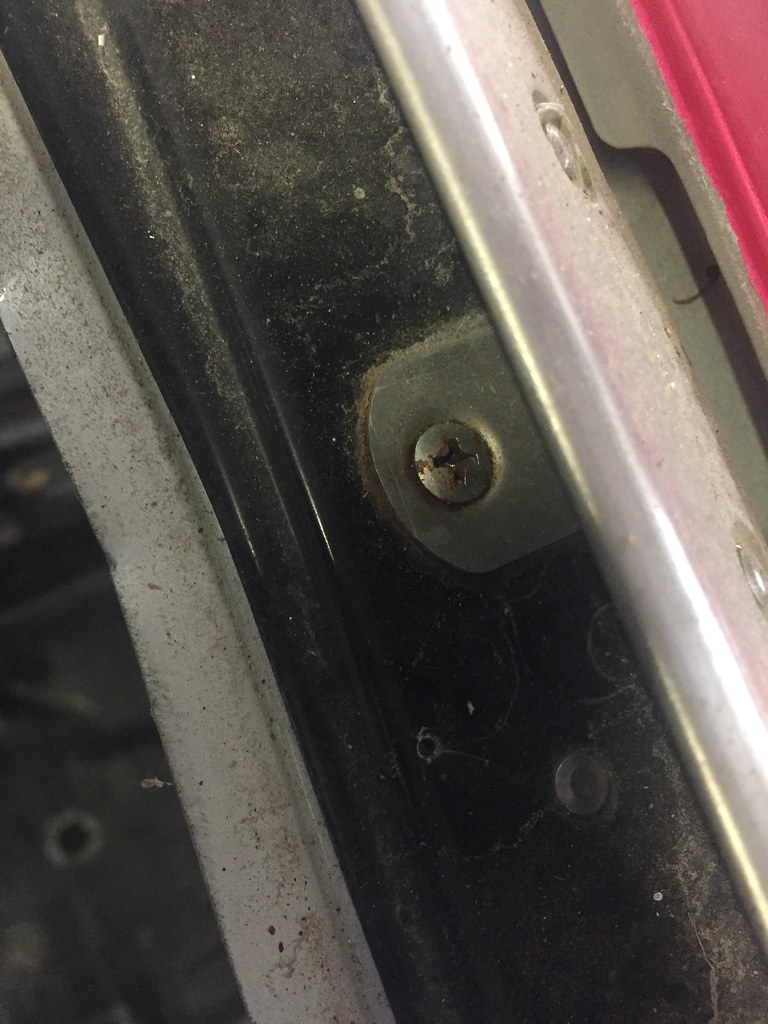 Then you get a flat head screw driver and wedge it between the glued seems. Using a hammer, you break the glued seams. After separating a good portion of the glued seam, then you can pull up and out on the rail assmebly. It should come you easy and not a lot of force. If you find yourself having a difficult time, make sure you remove all the bolts. 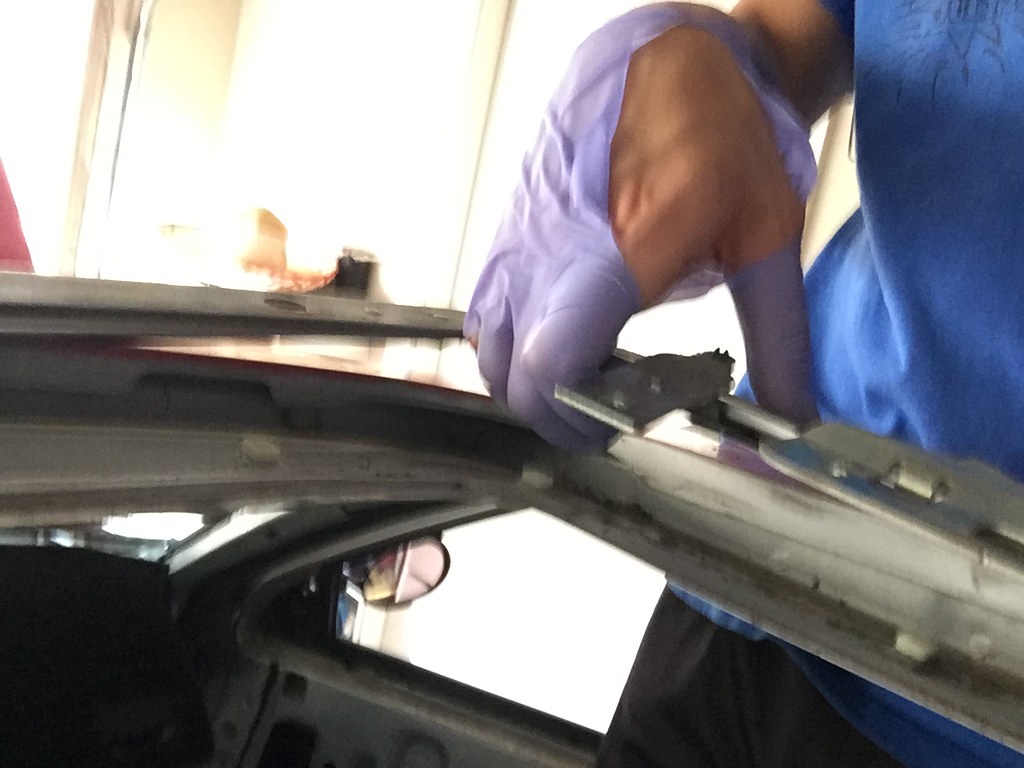 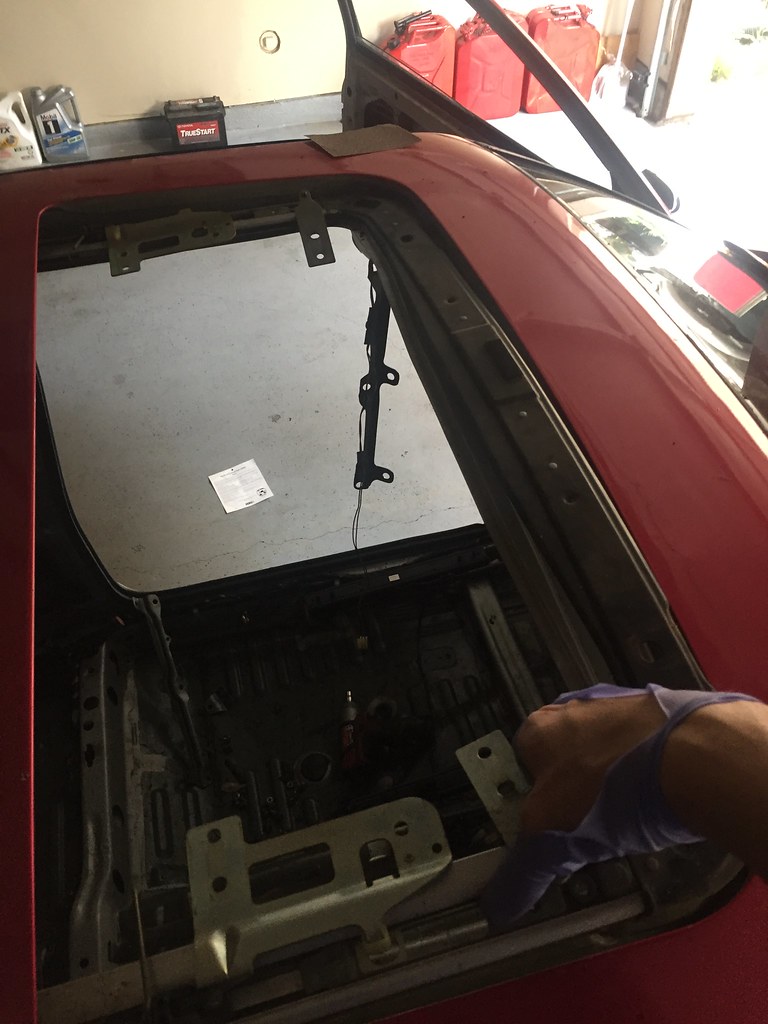 The sunroof rail guide are glued in the front position of the car, once you separate the glue from the railings you just slide it out forward. 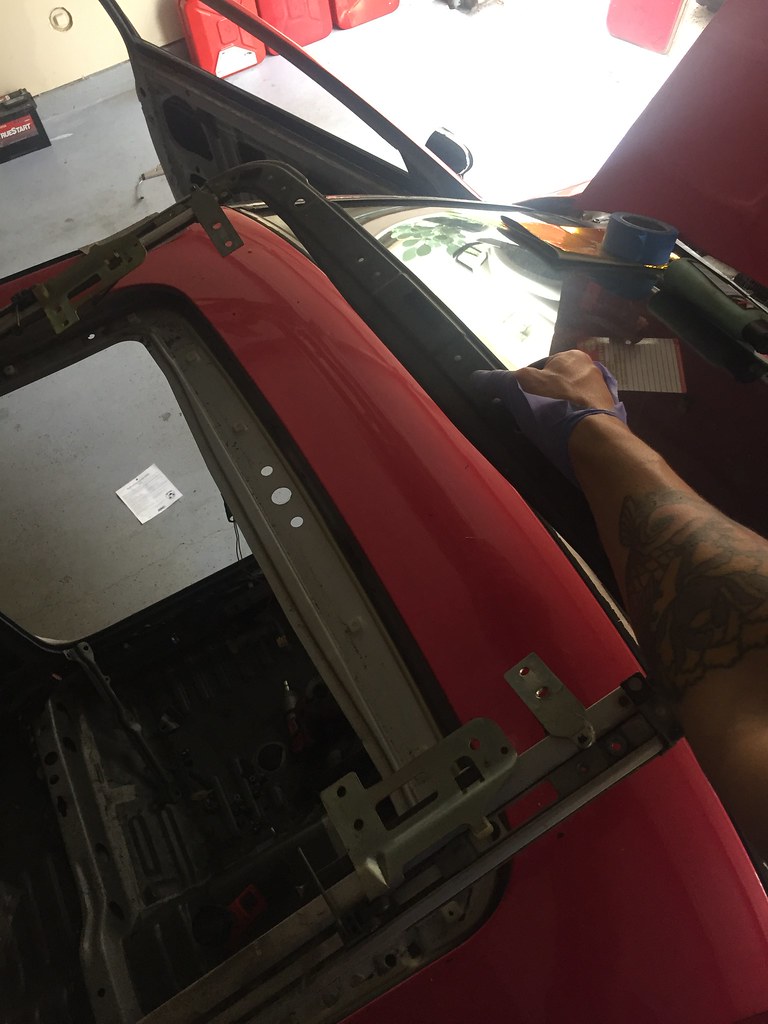 Next is the removing the sunroof case. After removing all the bolts, it is also held on my glue and you break the seam as you did with the sun roof rail. Use a flathead and hammer. 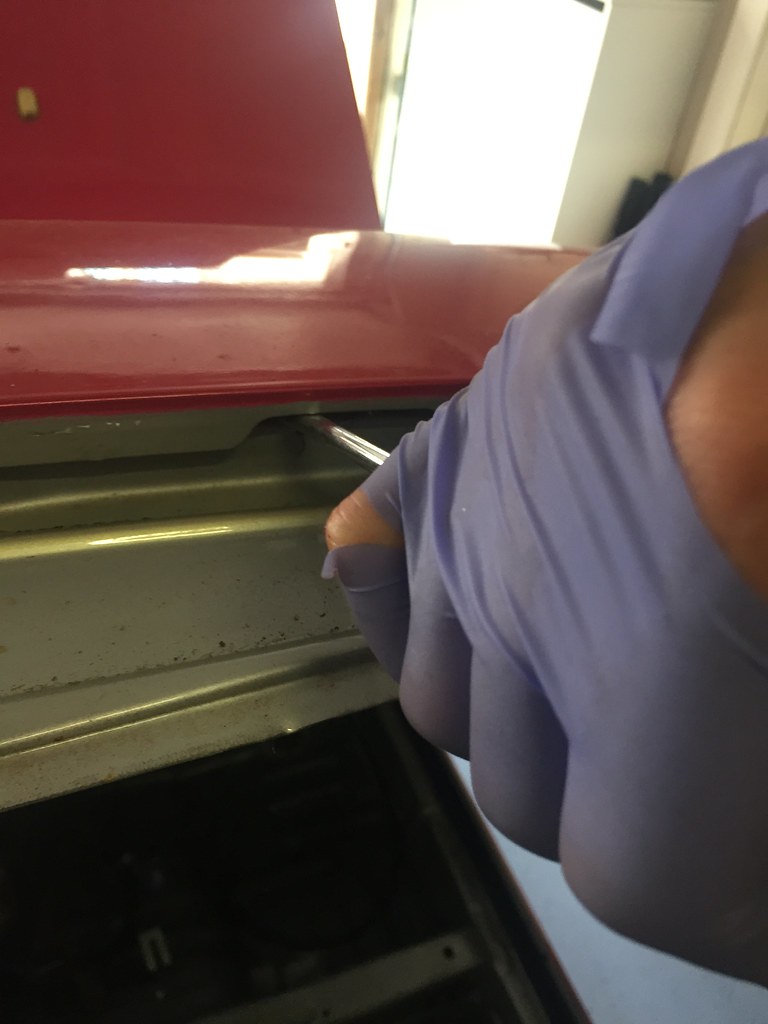 Once you break the seam, you just apply some downward pressure to continue to break the glue seam. Some might need more then other portions but you get the idea. Dont for get to disconnect the drain hoses. 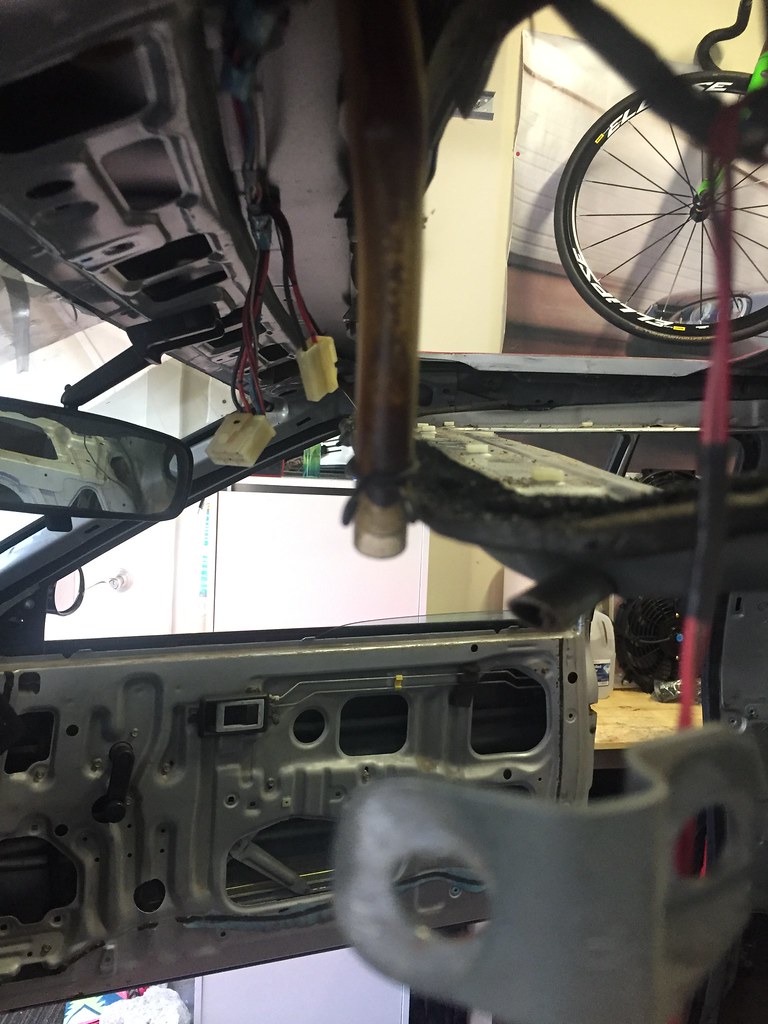 You can pull out the hose afterwards. 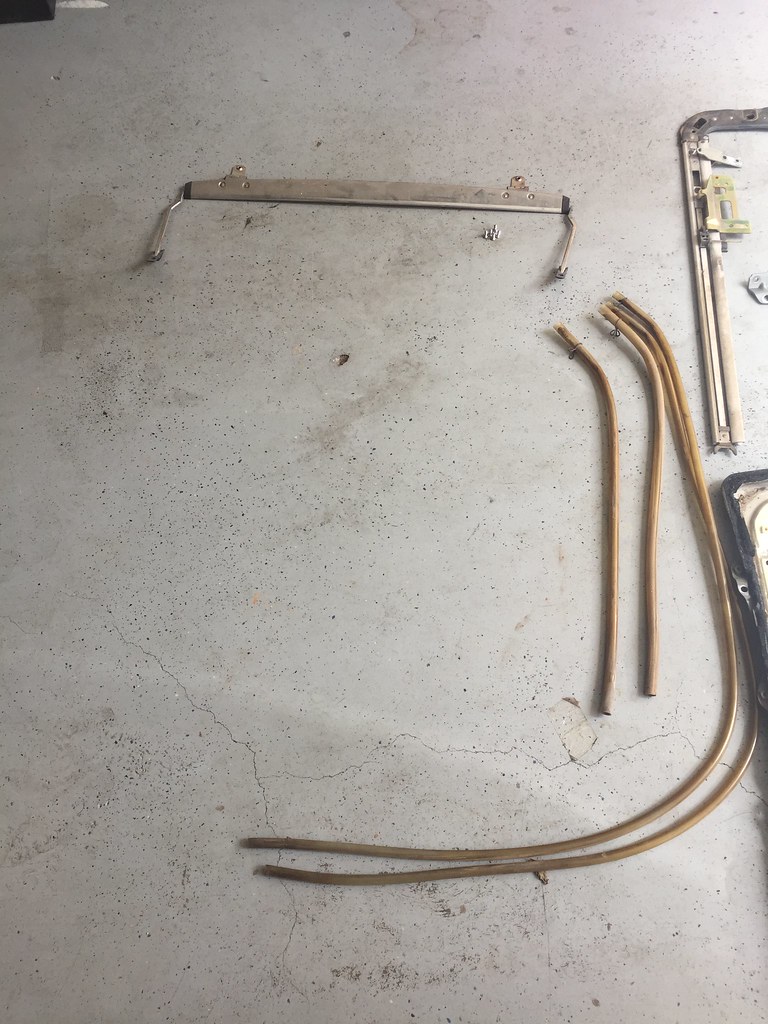 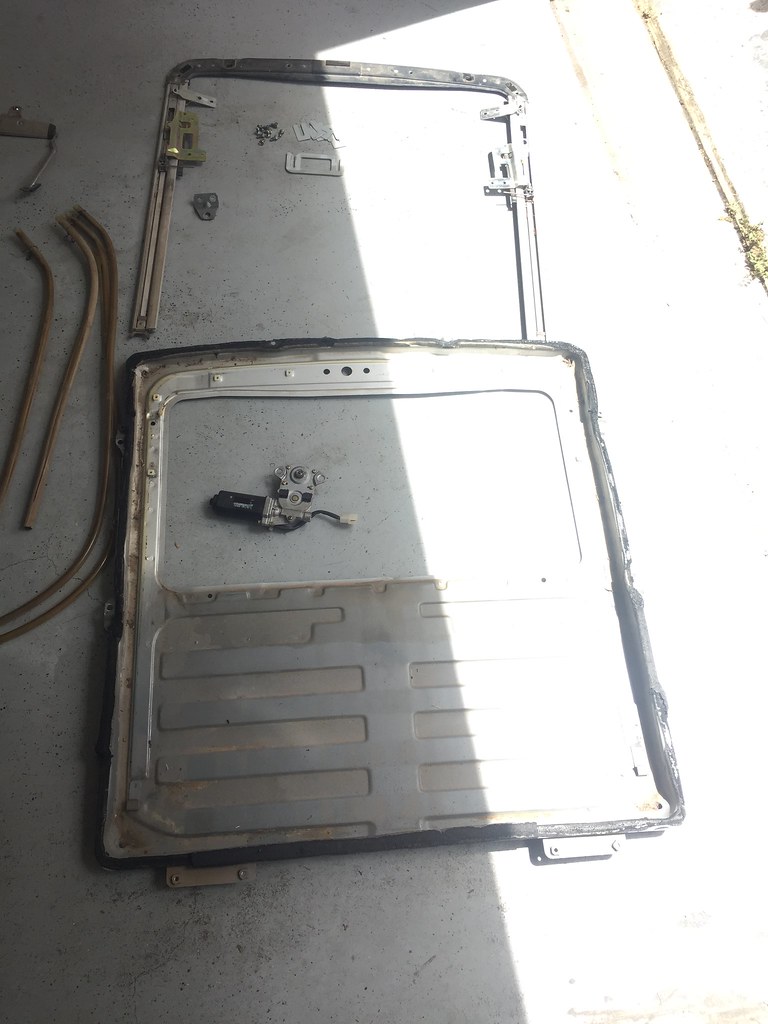 And just like that the whole sunroof assembly is out!!!! Surprisingly its didn’t feel as heavy as I thought it would be. I have big gapping sunroof hole that I will probably seal with a piece of aluminum and JB weld. Another good tip, when doing this, is to have the seats removed for more space. Stay tuned for more updates!!!