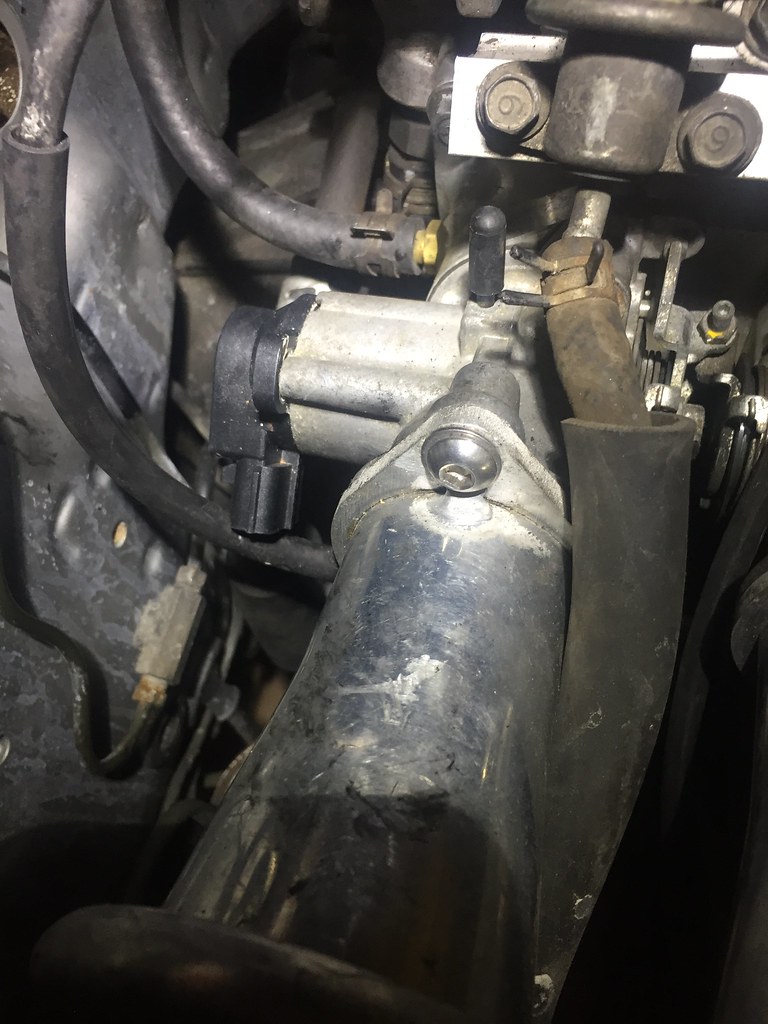 Couple days ago, the engine harness maker messaged me that he is almost done with the engine harness and wanted a picture of the TPS. I was pretty excited since, Im hoping the ECU and harness will make the motor run and idle right. So I proceeded to removed the TPS… 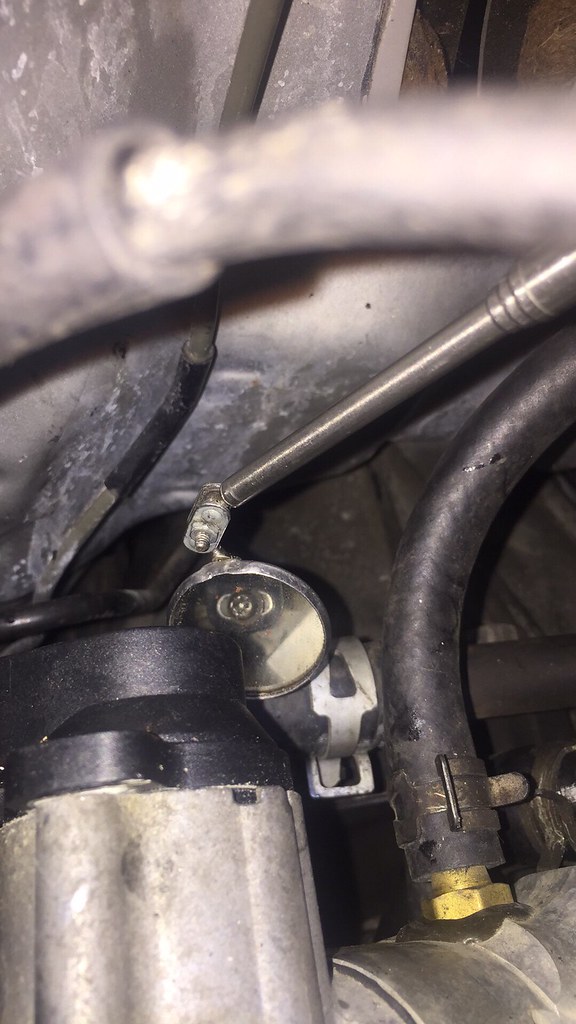 Removing the top screw was pretty easy but when I got to the bottom that was a different story. I noticed I was having a harder time losening the screw and I found out the screw was stripped. Ugh, what was suppose to be an easy removed now turned out to be more difficult. 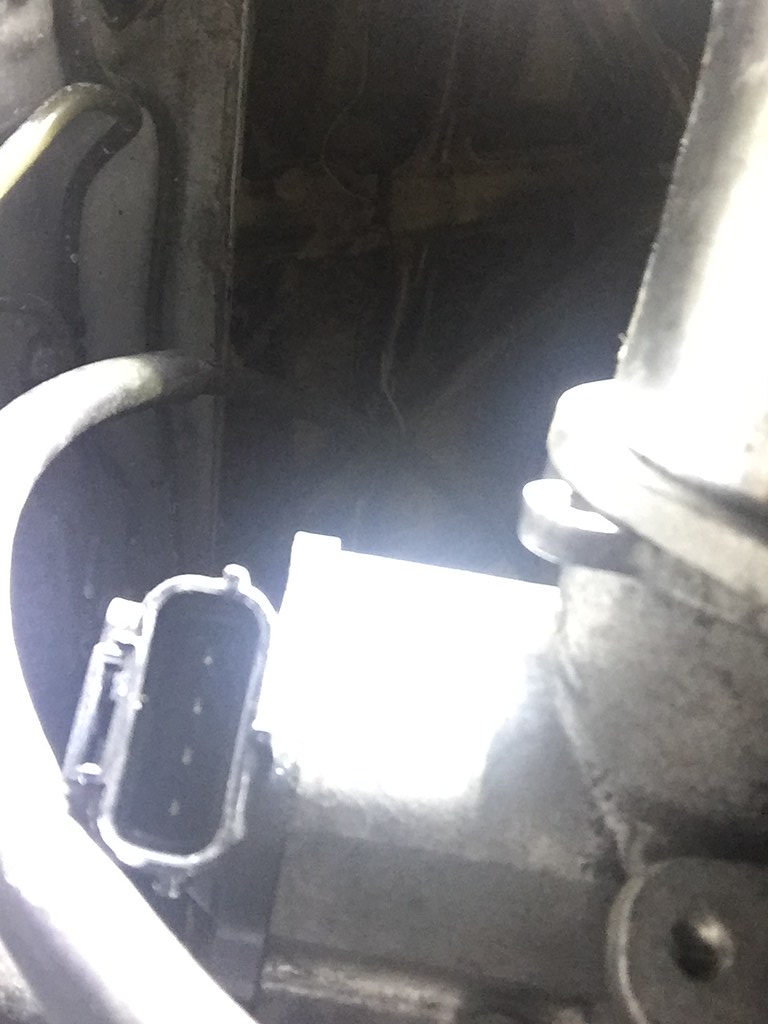 At first, I thought I had to remove the motor to get enough access to use my bolt extractor. But on the 86 group chat I was in, someone mentioned I could just removed the throttle bodies. I didn’t think of it (being a complete noob) but it was a great idea. 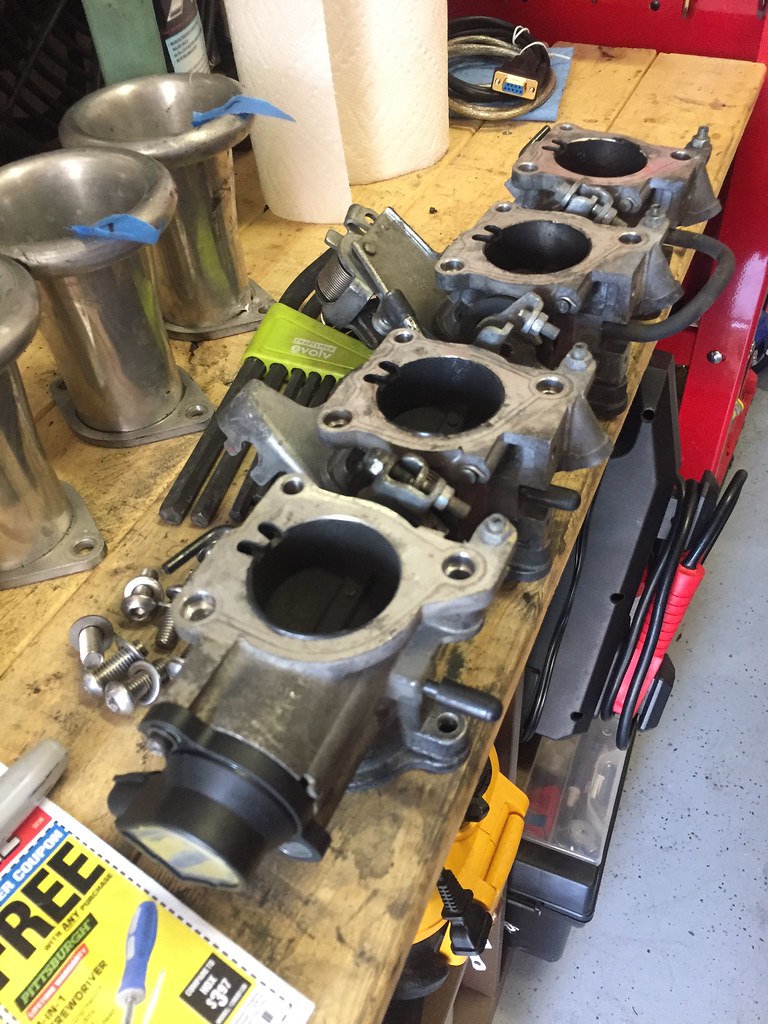 I first removed the trumpets then the throttle bodies. The process was pretty straight forward I didn’t need any special tools, just a Allen key, and 10mm socket. 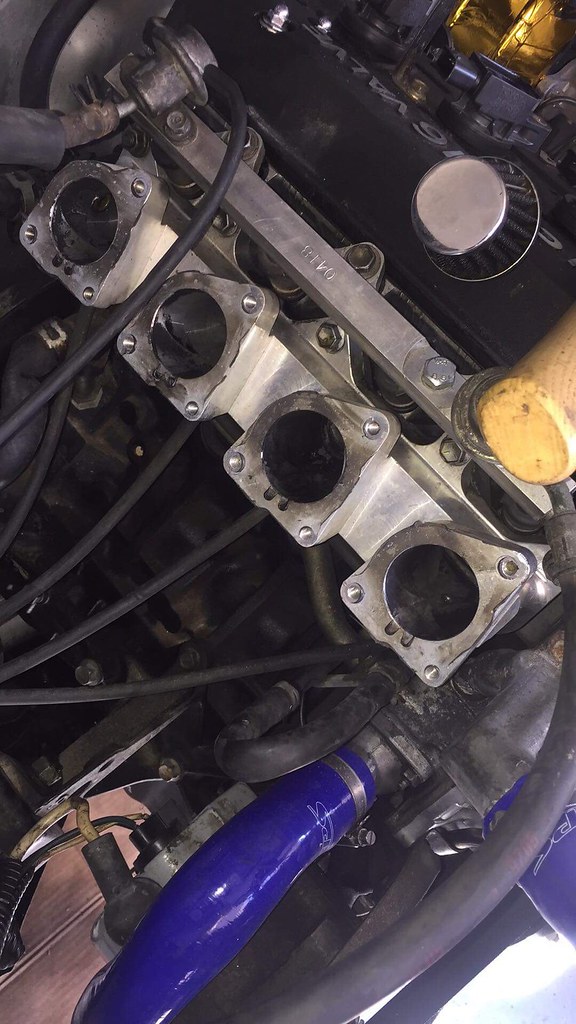 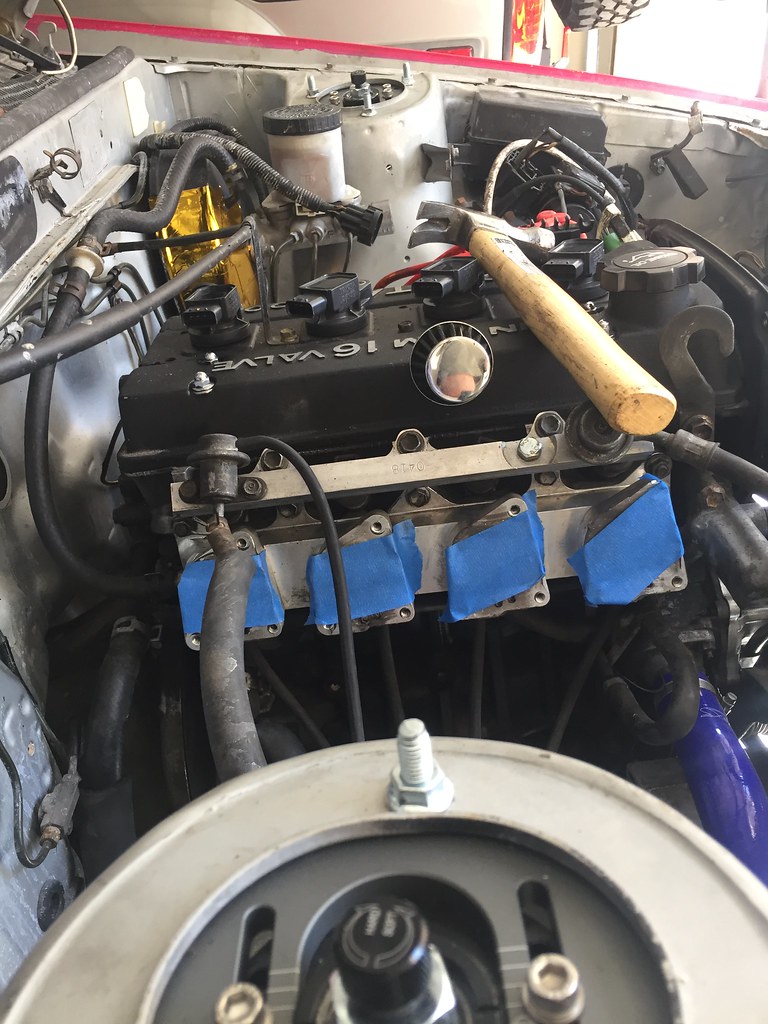 While the trumpets and throttle bodies are out, I taped up the intake portion just to make sure no debris makes it into the intake. 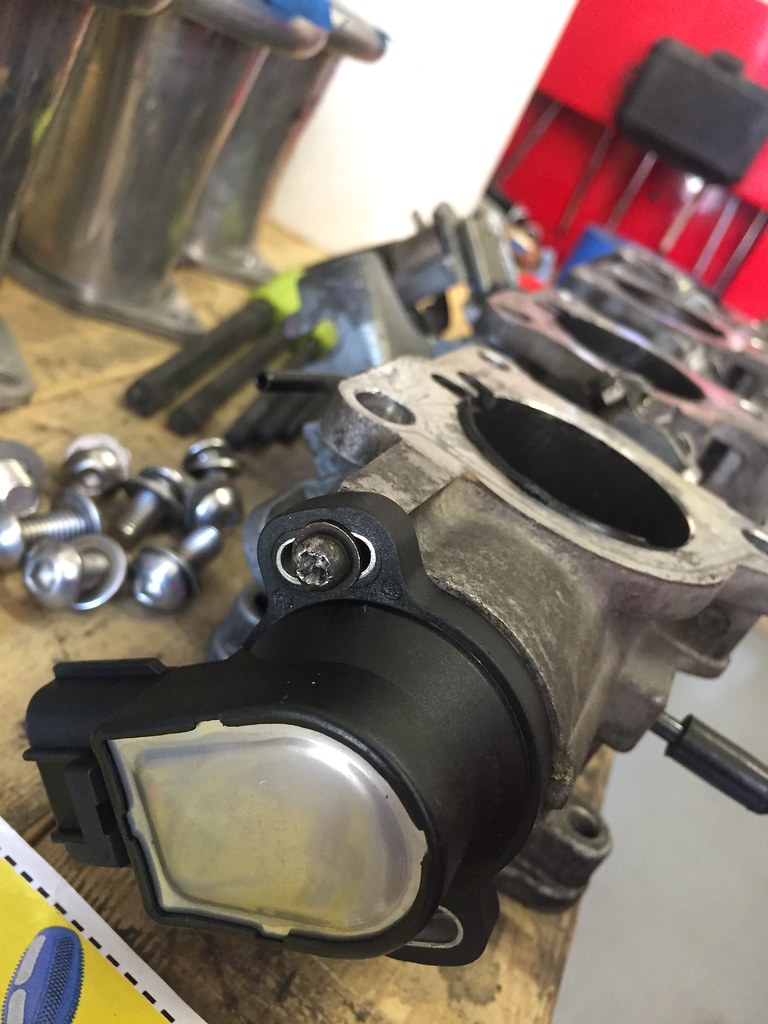 Im no stranger to striped screws and bolts, and I my bolt extractor made it easy to remove the screw. 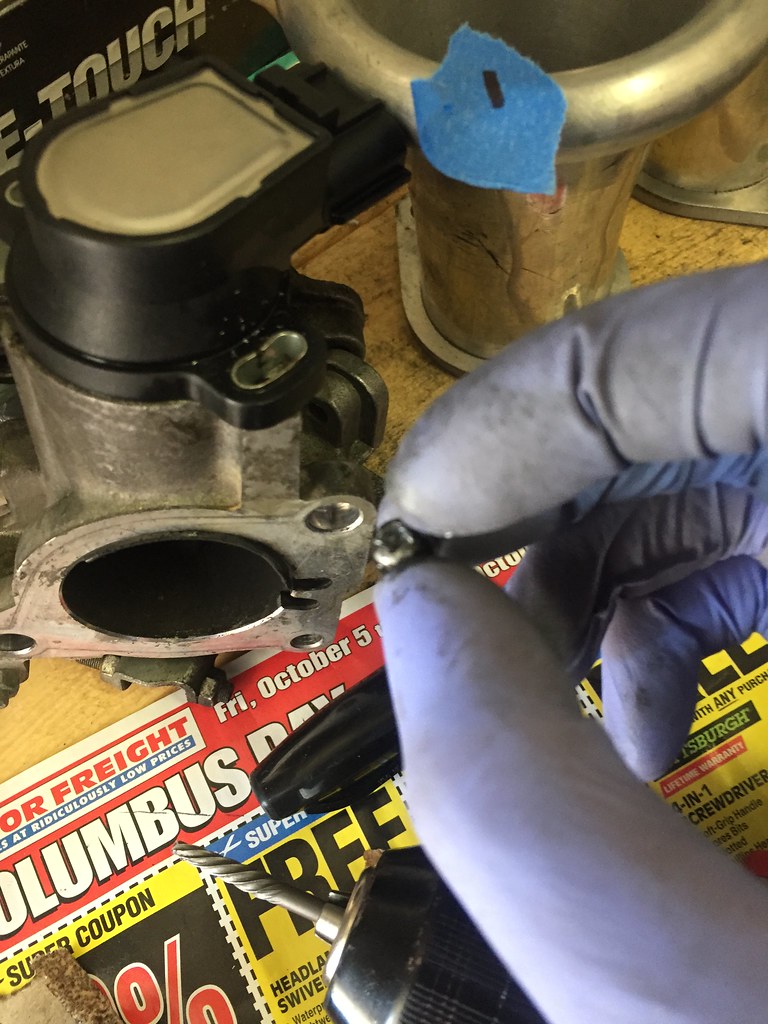 With the hard part done, I was able to take good pictures of the TPS for the engine harness maker. Then I went to the bolt supply store to replace the TPS screws, and some other missing bolts I needed for the 86. 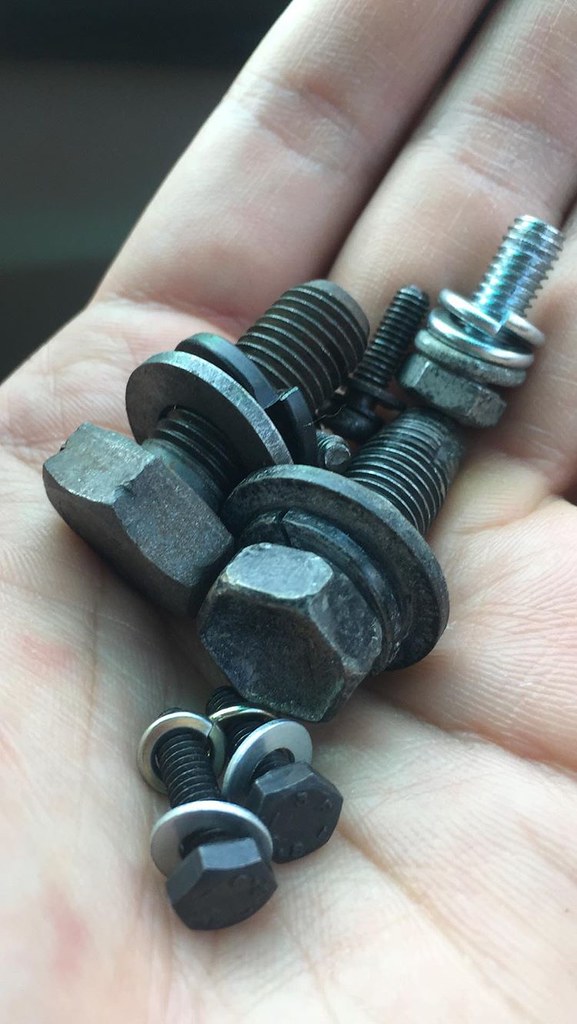 The bolt guy was pretty nice, and gave me the bolts for free!! 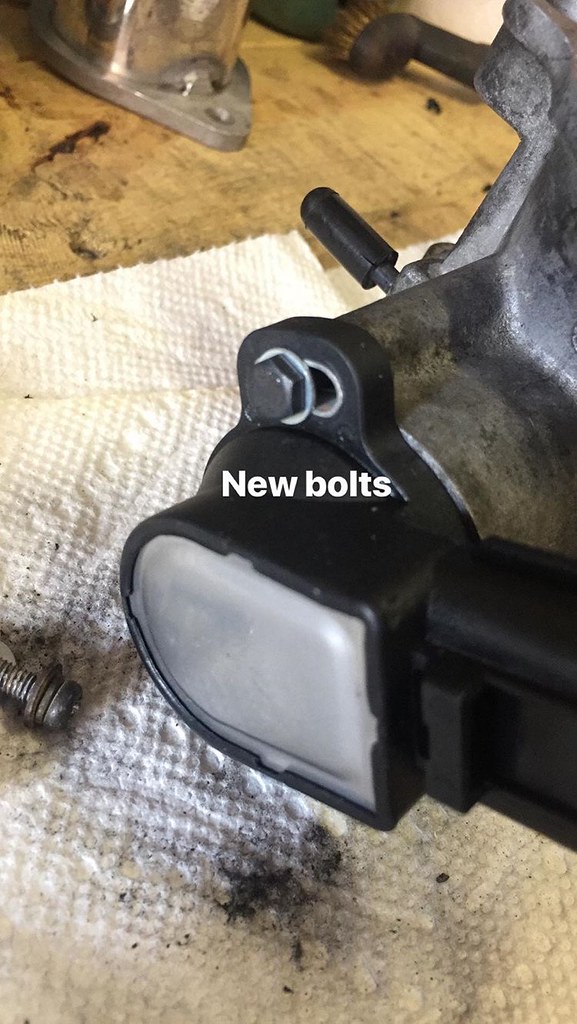 I went with hex bolts, because they are less prone to strip compared to screws. While Im waiting for the gaskets to arrive, I did some cleaning of the throttle bodies and trumpets. They sure needed it. 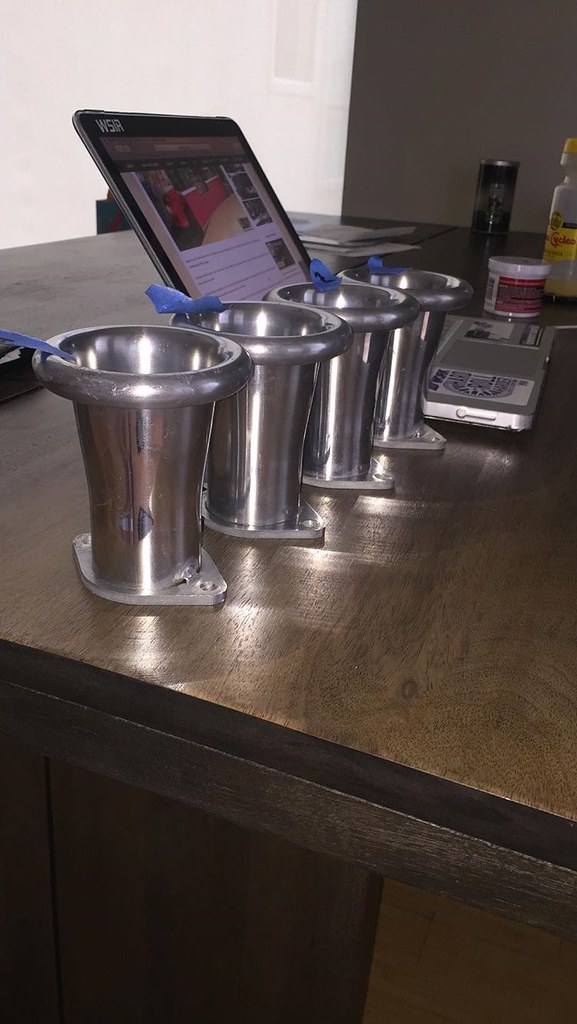 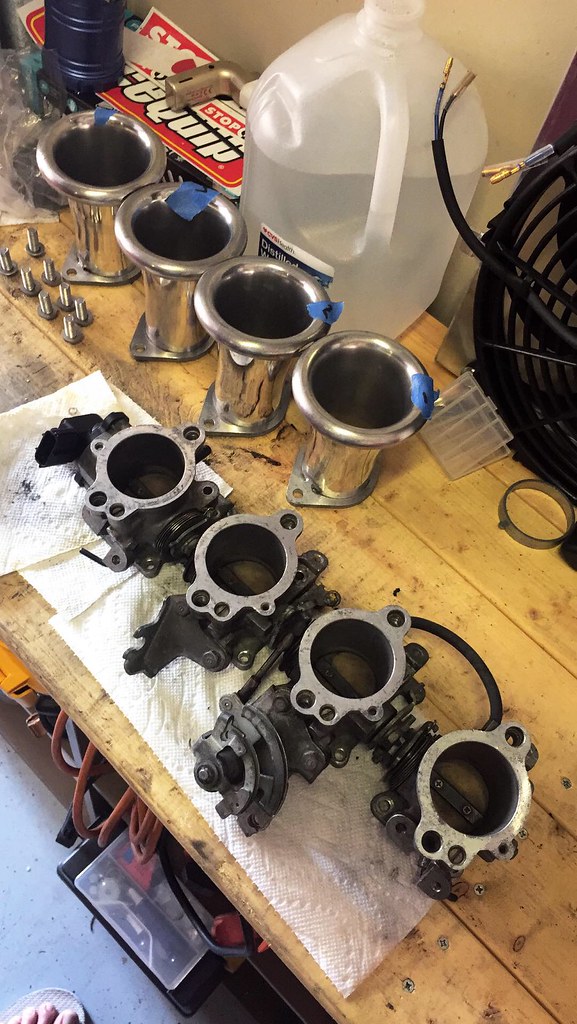 I cleaned the throttle bodies with brake cleaner, and hand polished the trumpets. 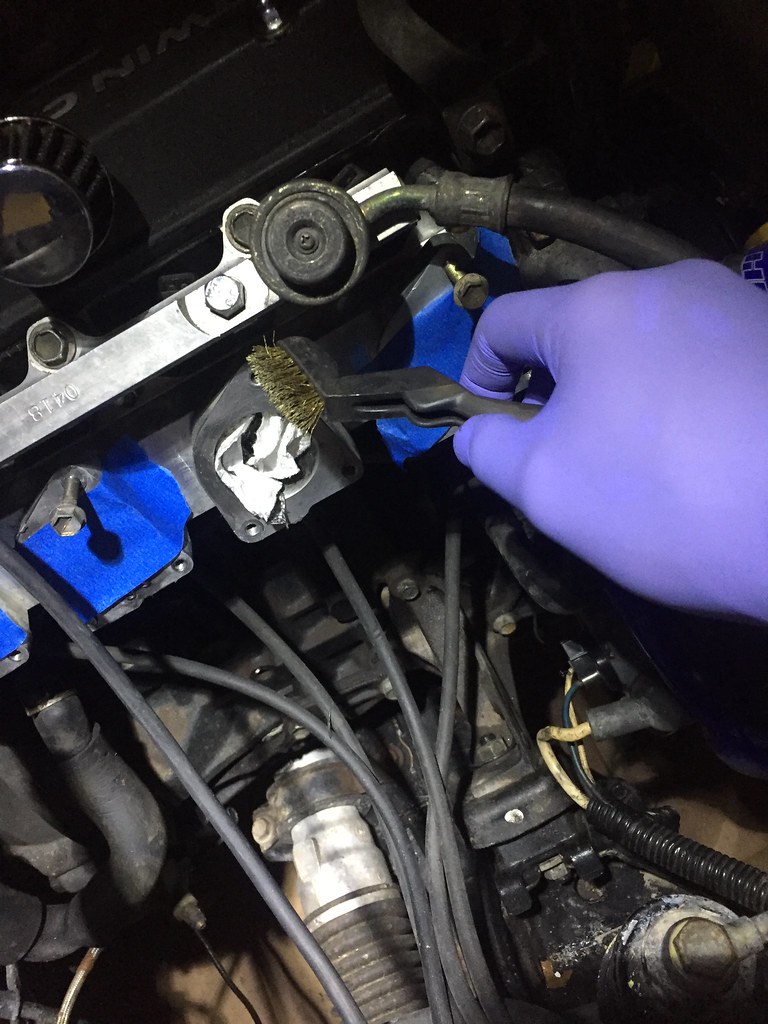 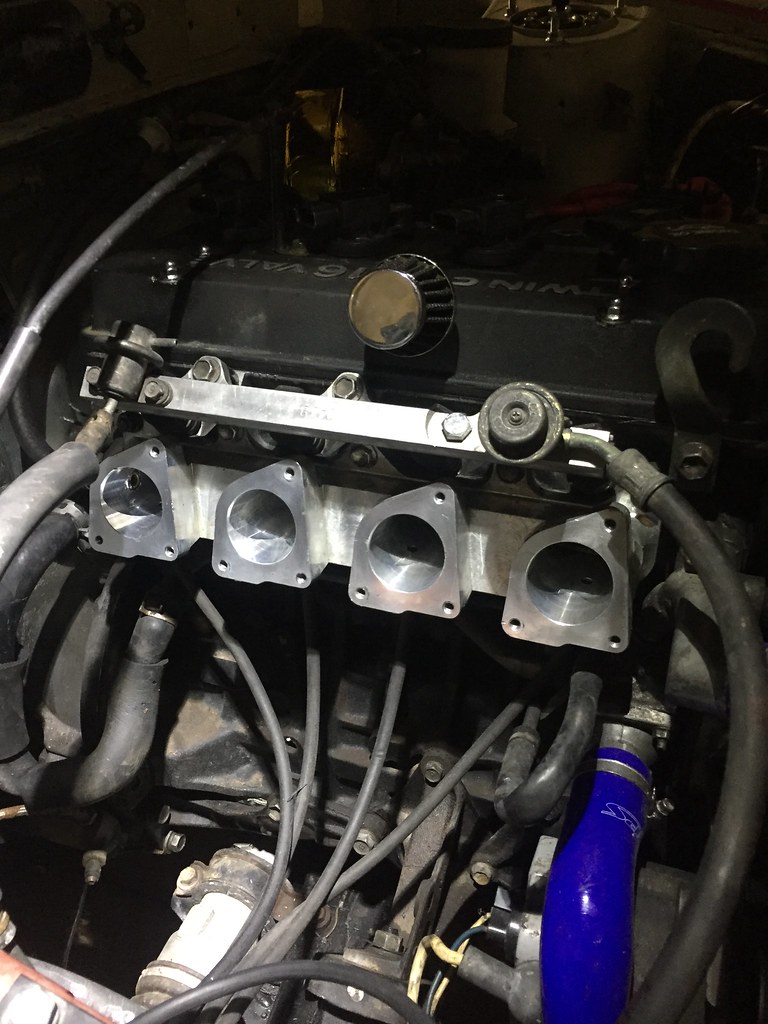 I wonder how clean this will last because I have no future plans to run a filter for my ITBs. I just know that I will will be making frequent oil changes every 1000 miles or after a track event. Maybe I could make more own filters for cheap. Stay tuned!