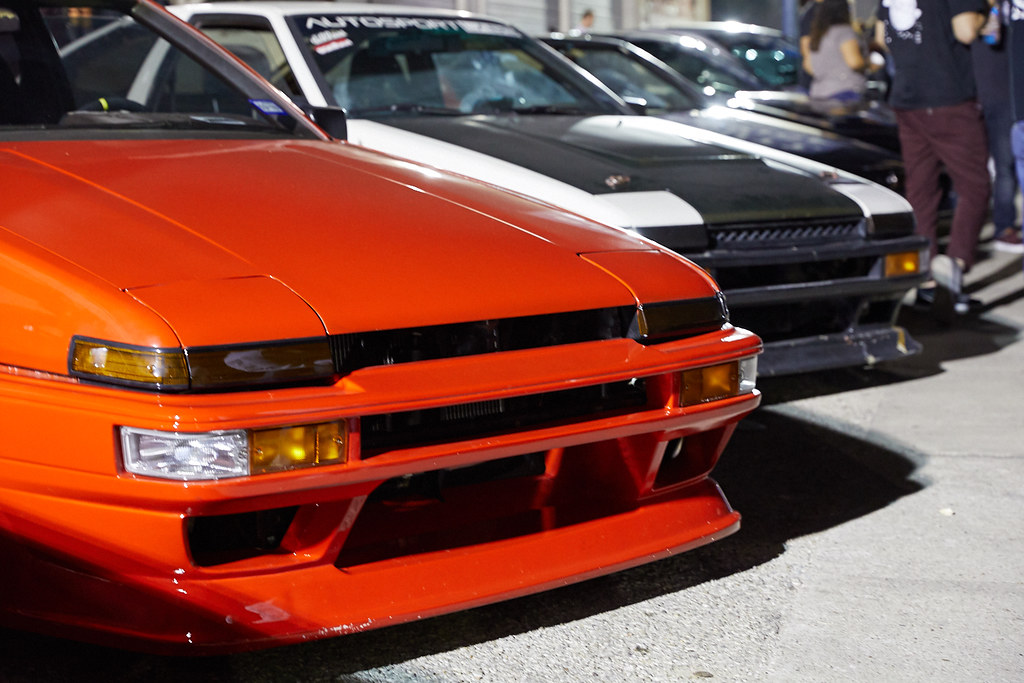 Mayday Garage hosted the Wekfest Premeet at Moon Tower Inn and I believe the last time it was hosted here was 2 years ago. Moon Tower Inn hasn’t changed much since then but this years meet was more lit then before. Canal St, was pretty much a traffic jam full of custom cars and people. 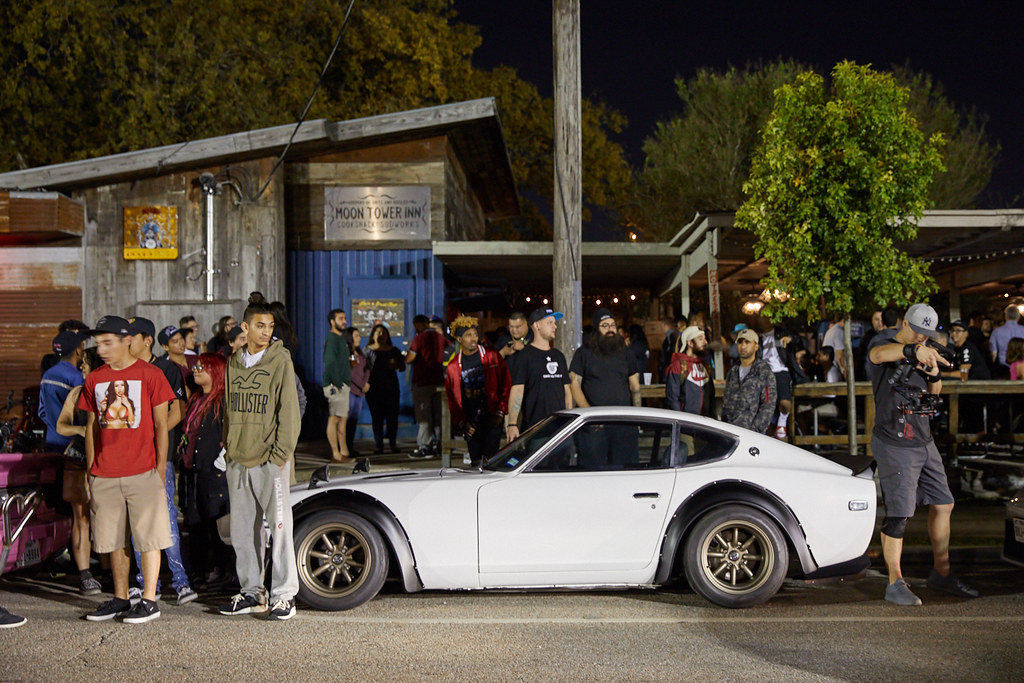 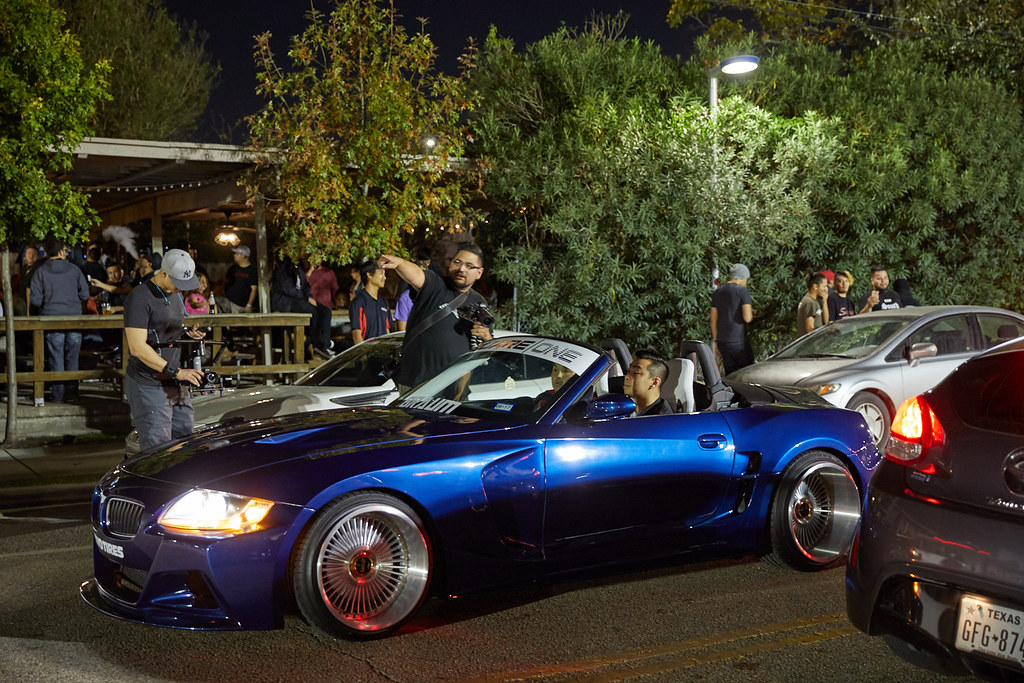 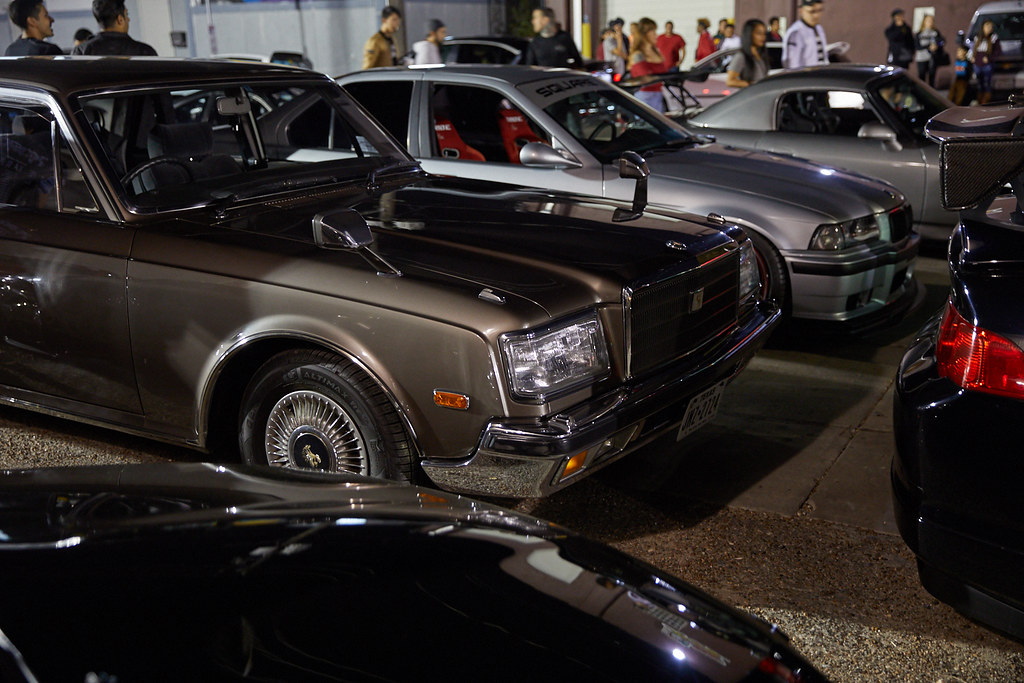 My frineds Thaison, and Branden rolled up to the meet sooner than I did and got prime parking in the front lot, but later back fired since they got blocked in from more cars. 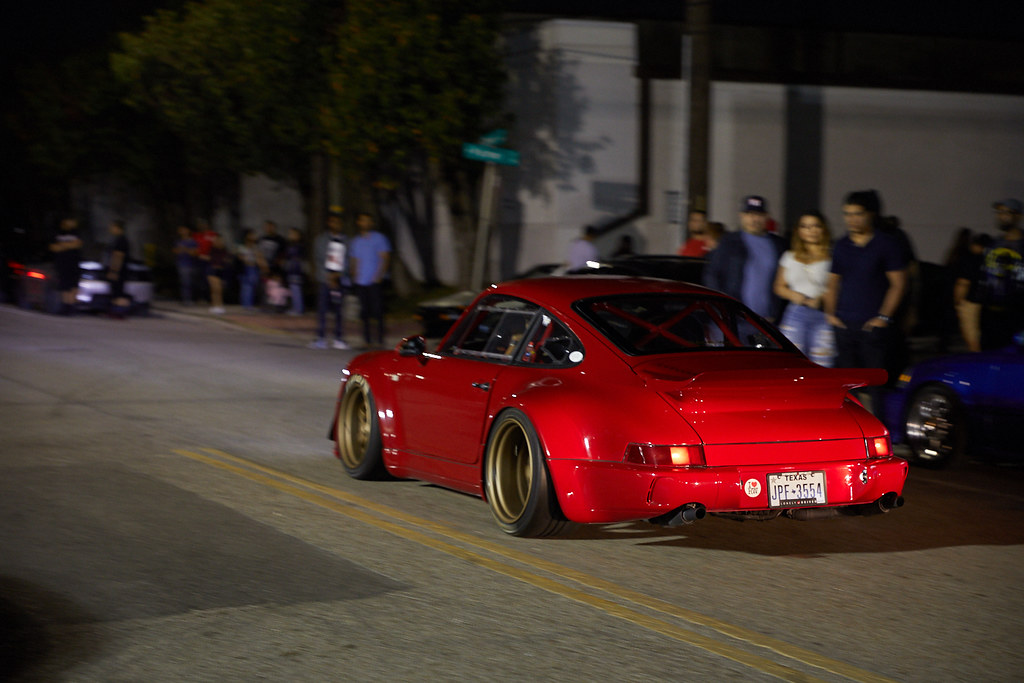 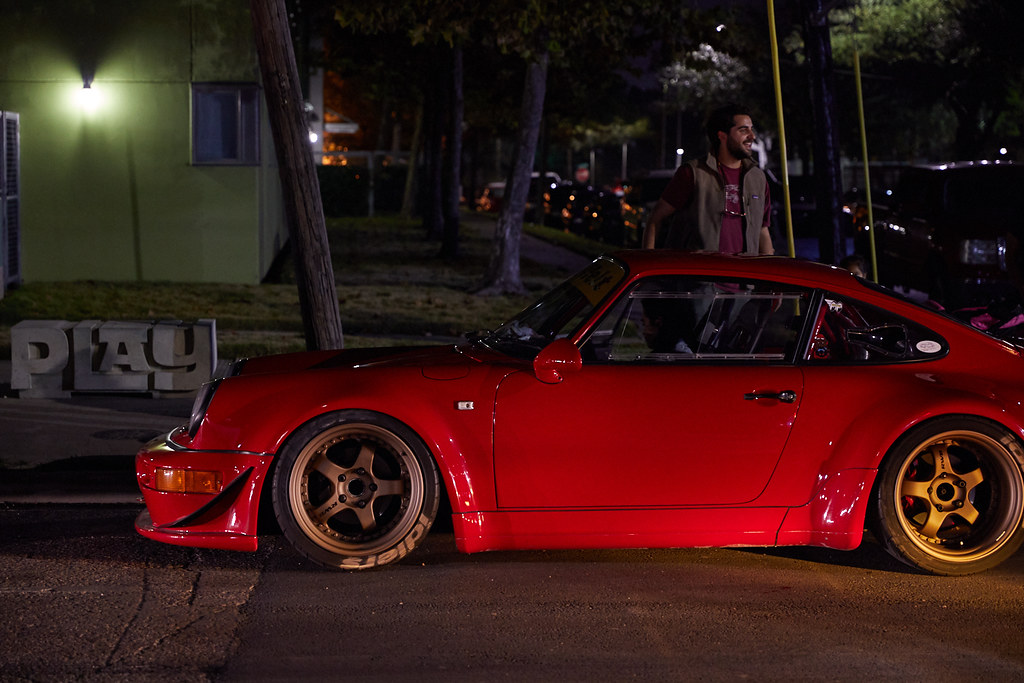 Nate with was RWB Porsche. He also owns a air-cooled boosted Porsche 911 that I like to call the Blackbird. 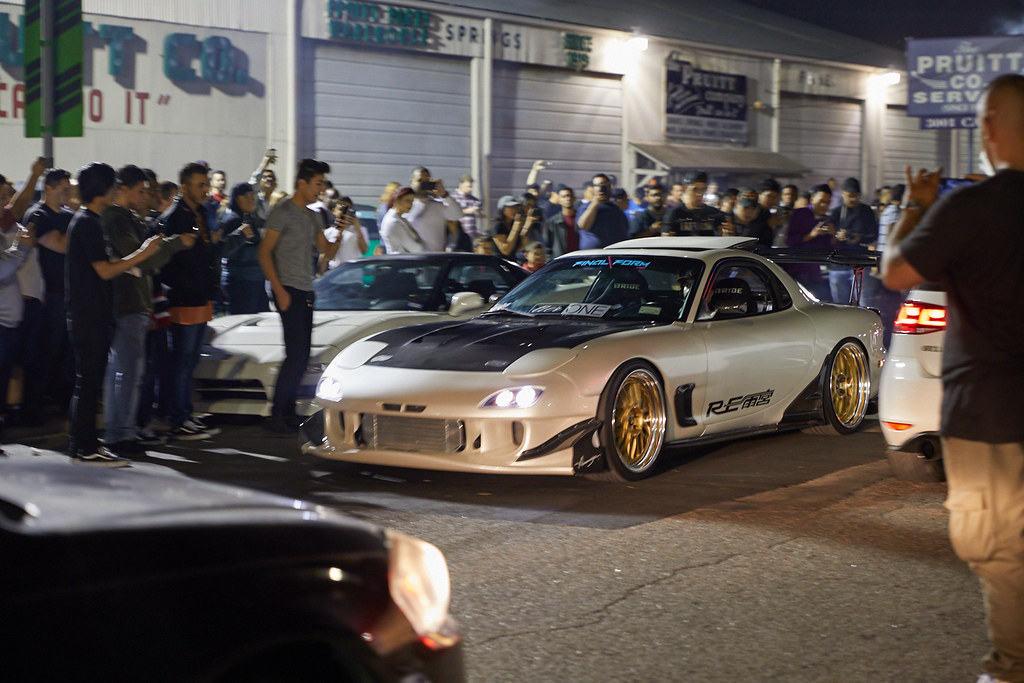 The crowds just kept on a getting bigger as the night went on. 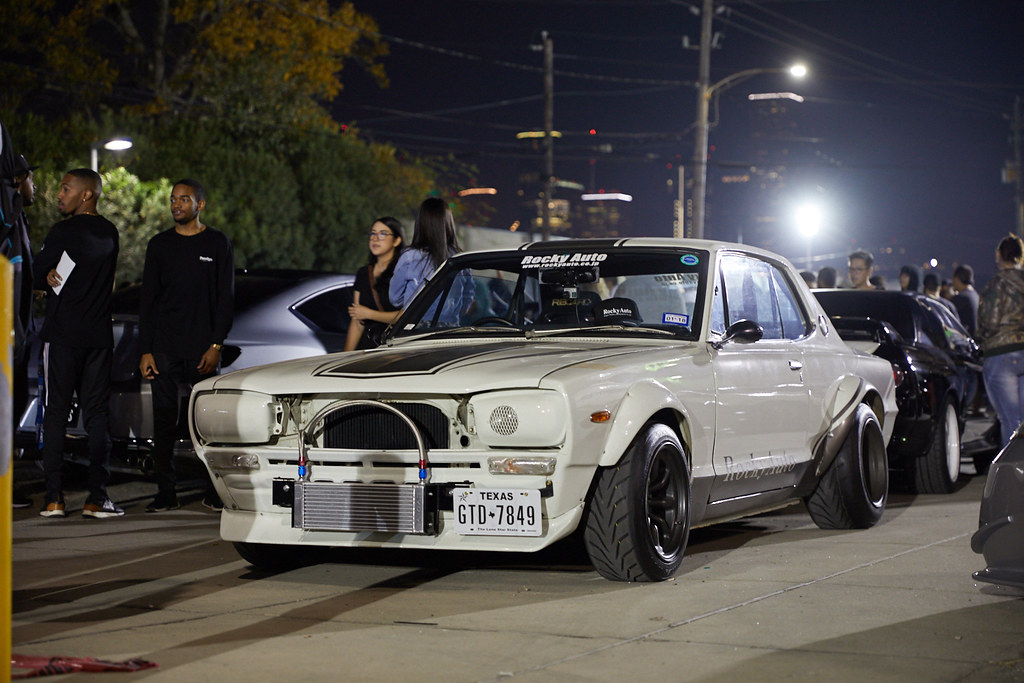 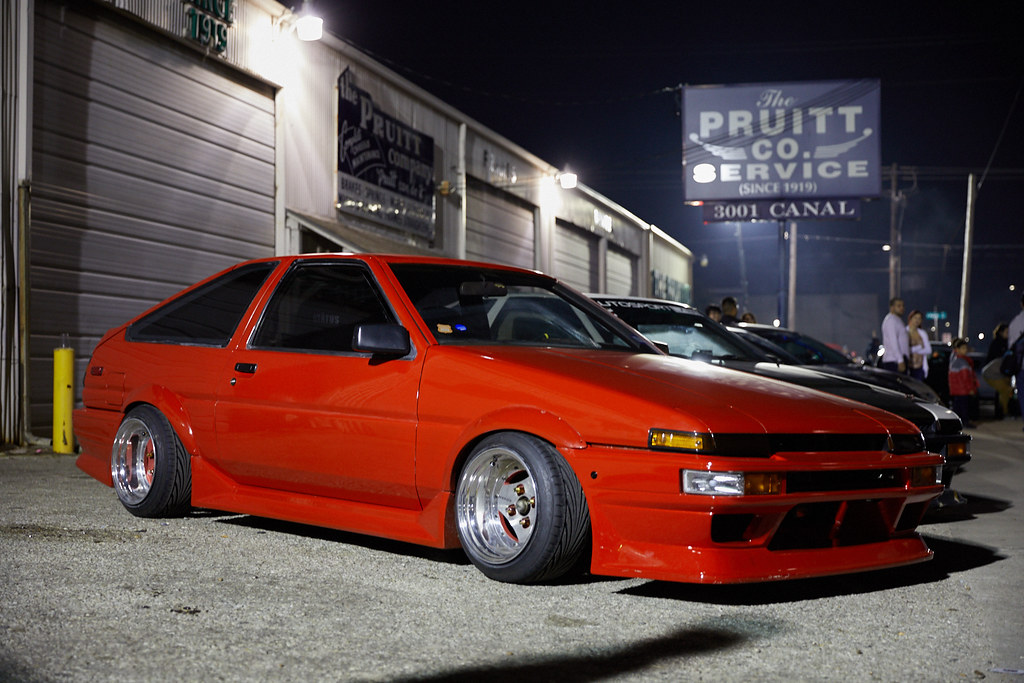 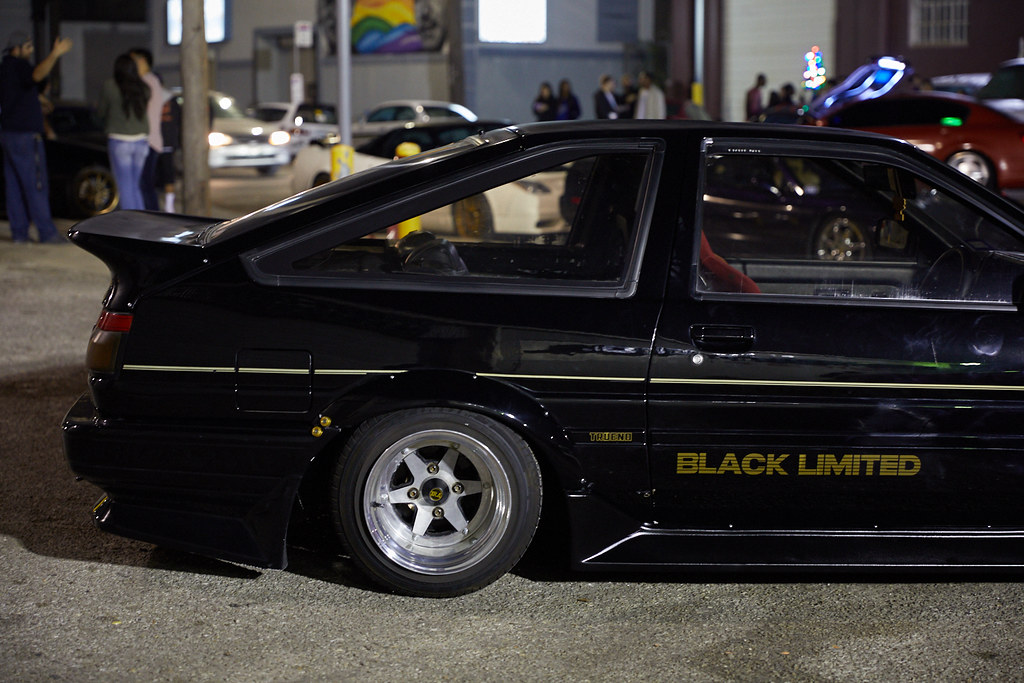 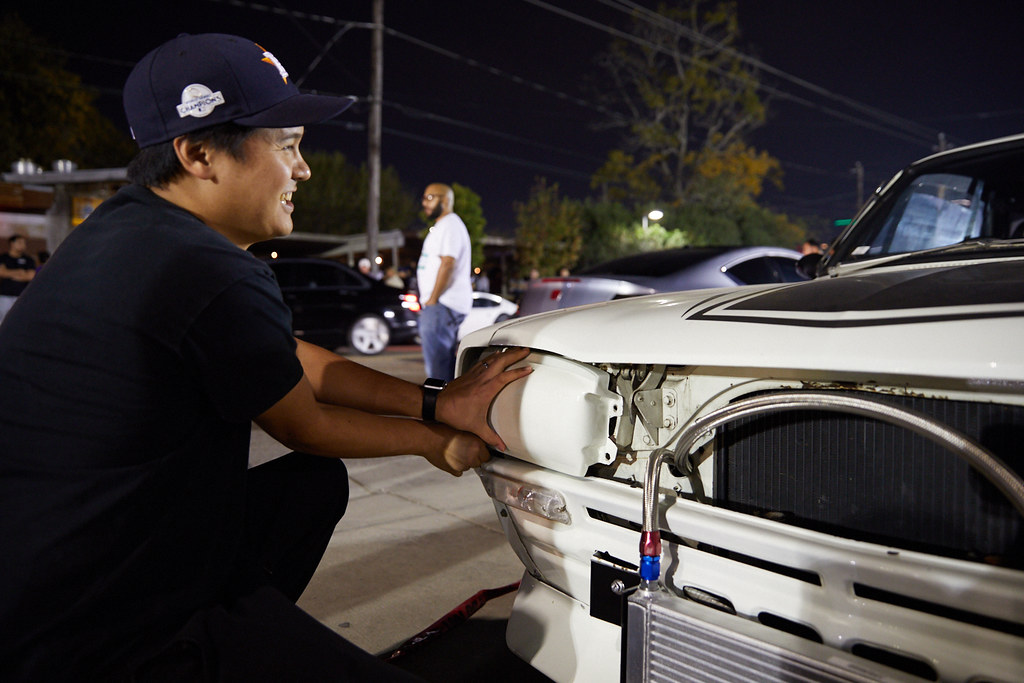 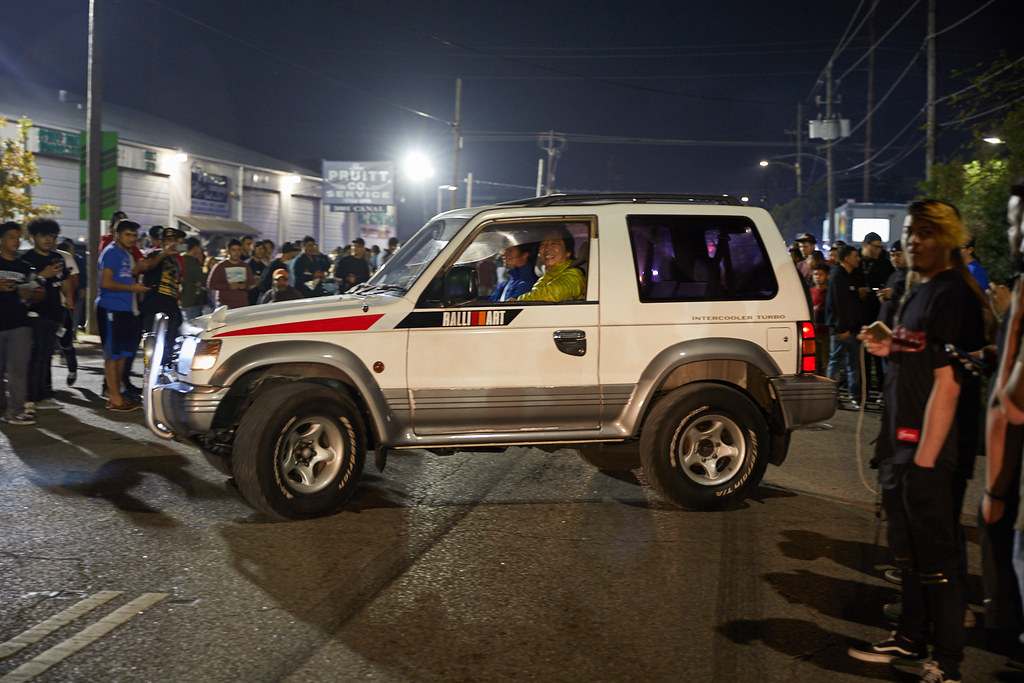 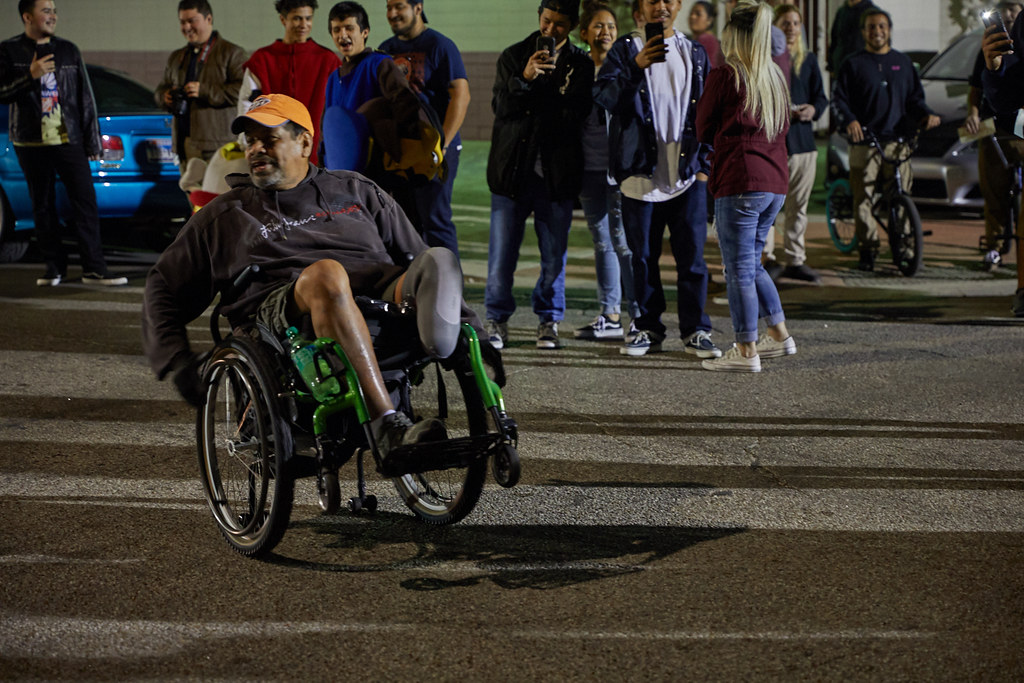 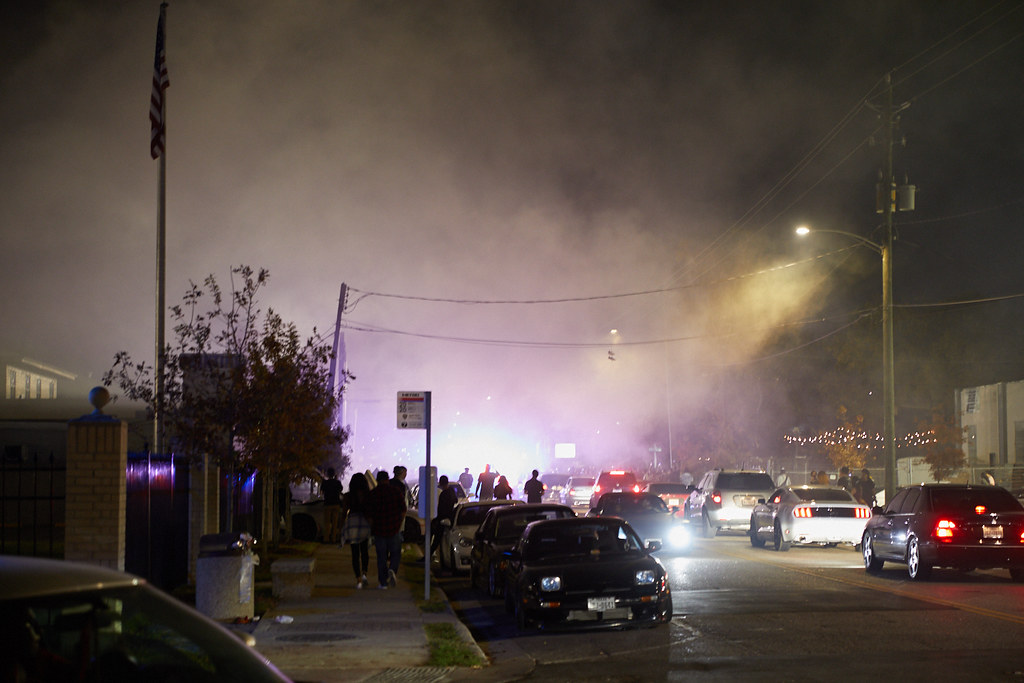 Then people started doing burnouts. Im okay with rowdy meets but I would have been very nervous if I parked on the main street. 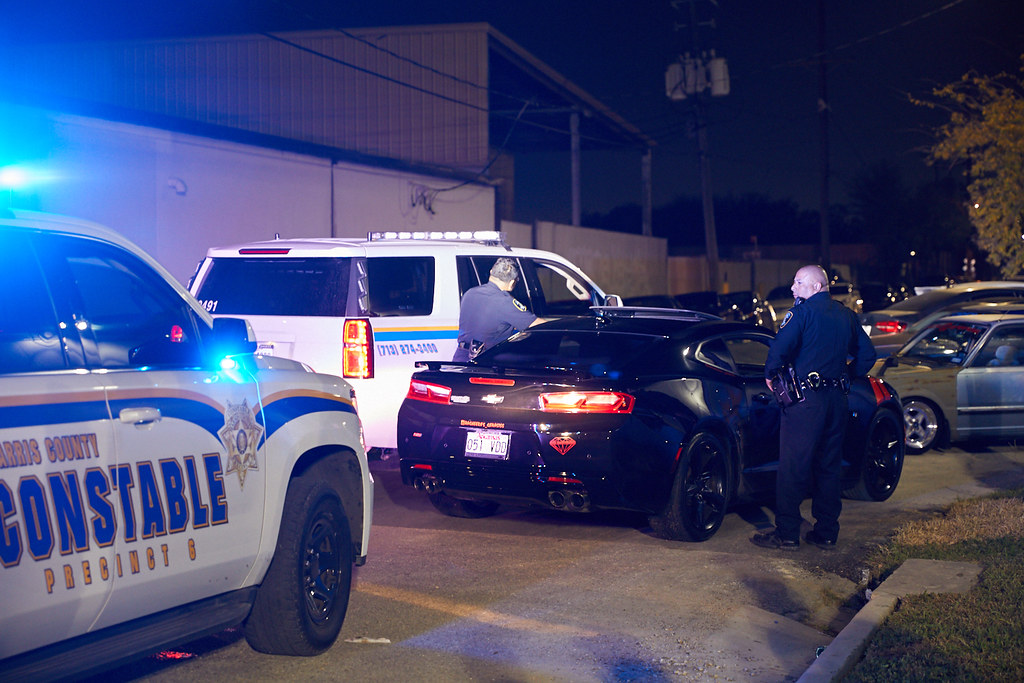 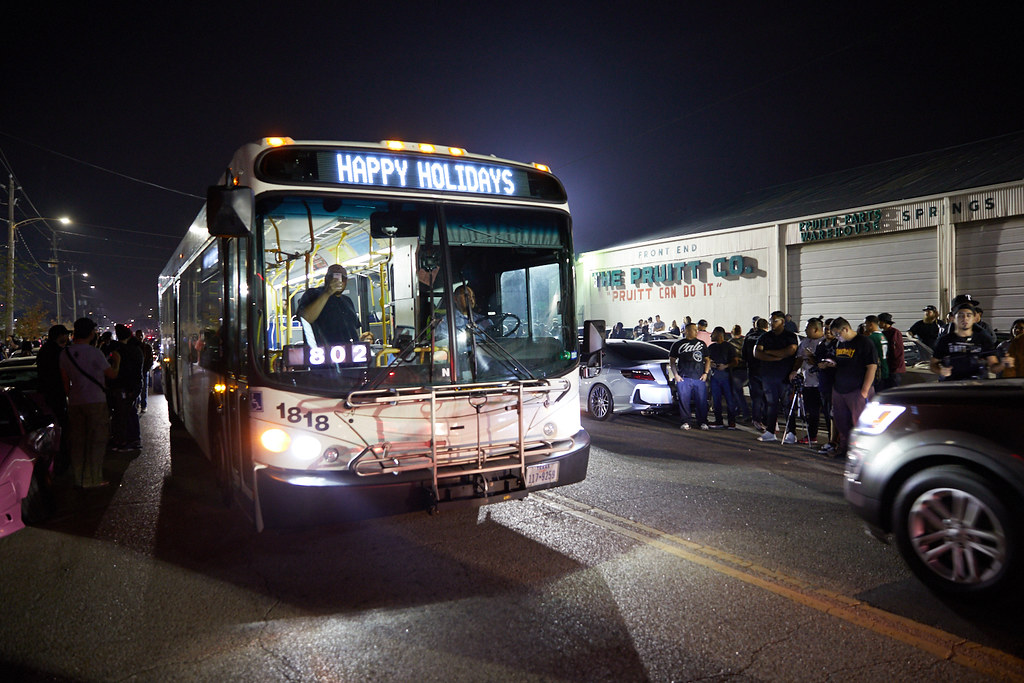