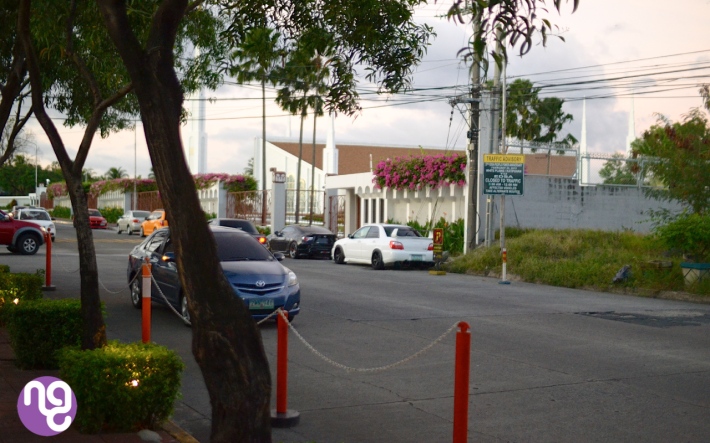 While visting the the Philippines I have some friends that are in team called Club 420. Gotta say the cars are legit and to get in is by invite only.Paolo said “People might have a nice car but they have to get along with the group to get in.” Soo true to avoid any team drama. The people were in the team were chill and and didn’t mind me taking pics. My friend Nikko told me there are more people in the group but were unable to make it. They even have a Lamborghini in the team!! 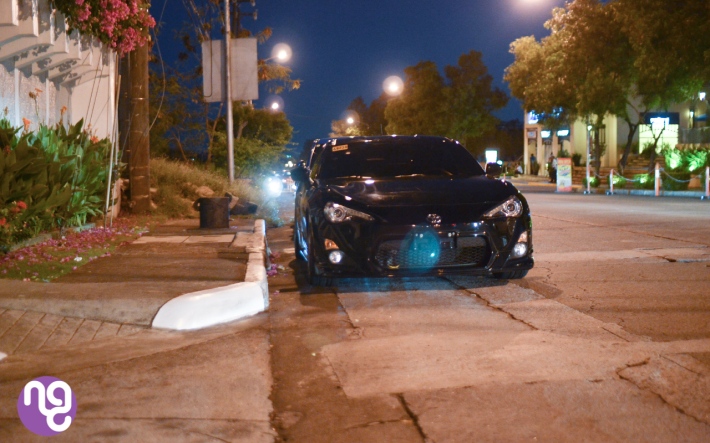 This is the legit Toyota GT86 TRD edition, not some conversion from a Scion.  Car soo new doesn’t even have plates yet but already wearing the VolksTE37 SL and a mean sounding exhaust! 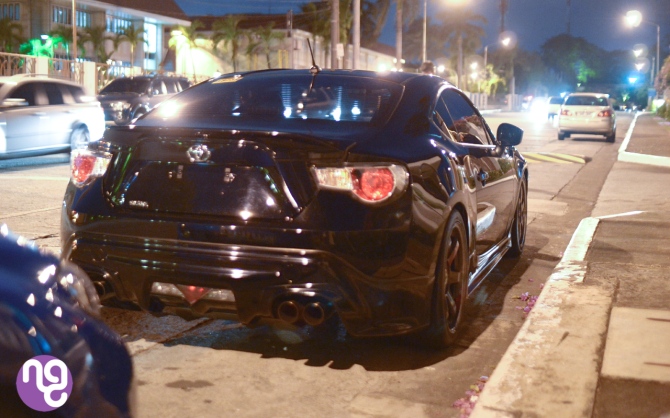 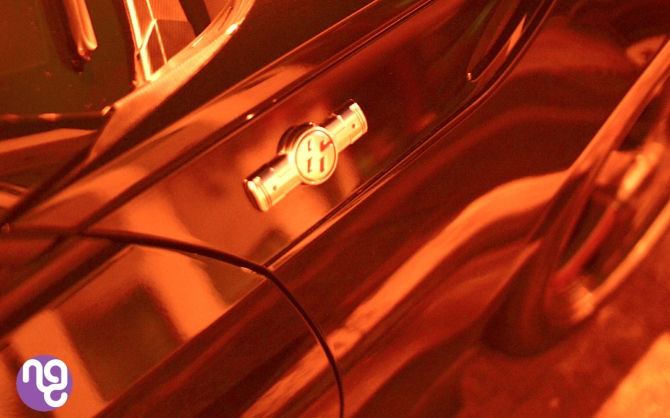 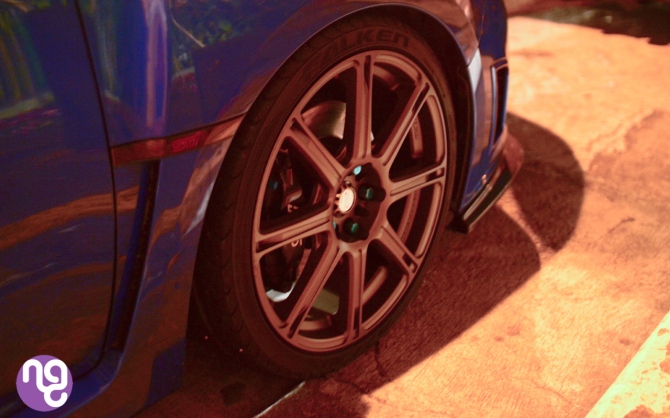 My friend Paolo’s Subi STI. It has that noticeable subie exhaust burble and meaty fitment wrapped in 265 tires!!. The interior is has a set of Bride racing seats for that weekend track use, and on a 100 octane tune! But in the philippines its okay because you can get 100 octane in the gas station.

The lowest they have here is 93, man I wish I could import my GTI here. 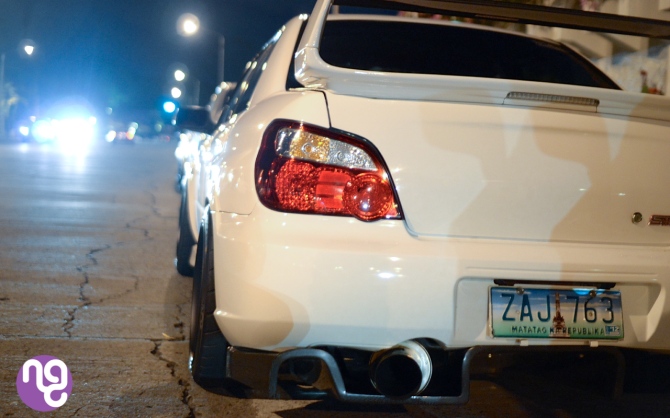 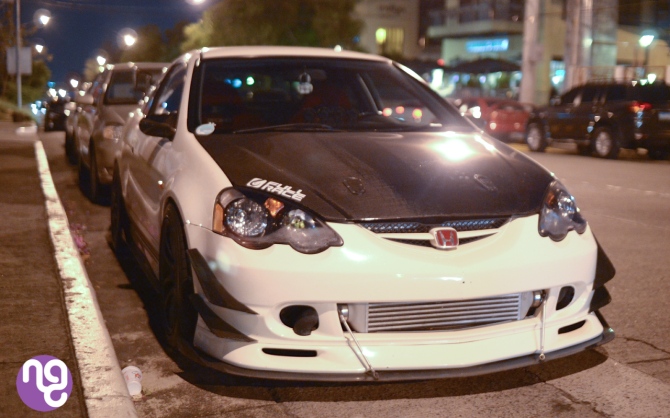 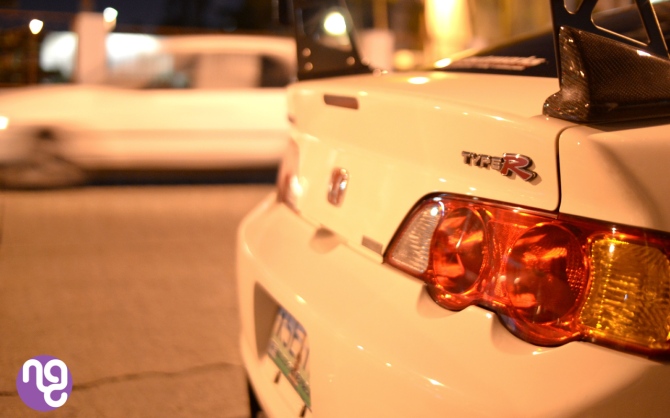 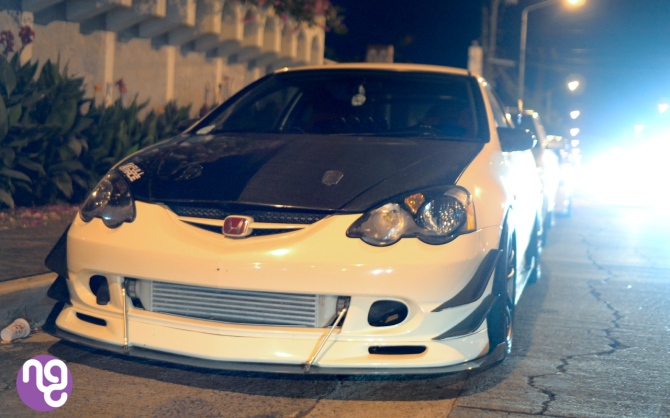 Its even reversed staggered to handle that horsepower better. 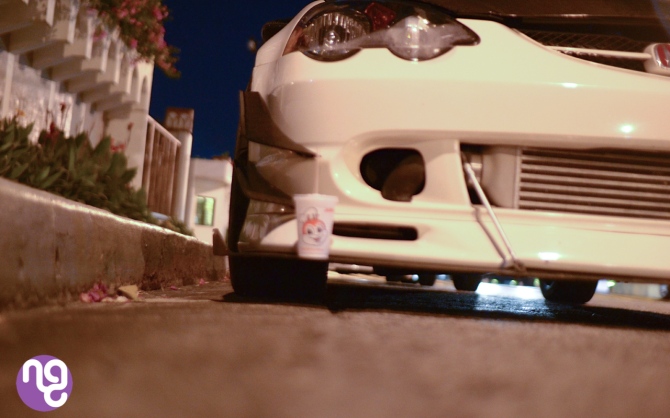 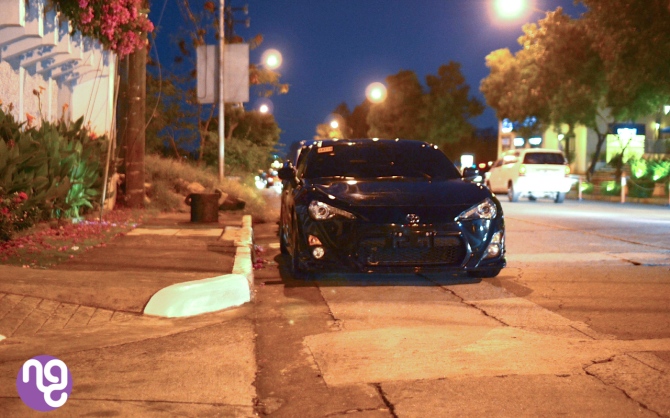 If you are ever in the Philippines and in the Manila area come to the check out the crew, Club 420. They have meets every sunday at the Starbucks next to White Planes. They just like to chill and talk cars. Occasionally in the area you will see the some Ferraris and other Euro exotics fly by the area. Club 420 you are doing it right! Pinoy represent! Mabuhay haha.