My homeboy Angelo’s been pushing boundaries on almost all of his builds.  At least the builds that I know of.

First build I knew of was his blacktop ae86:

Which then became an sr20det86 and then sold to a kid in kansas: 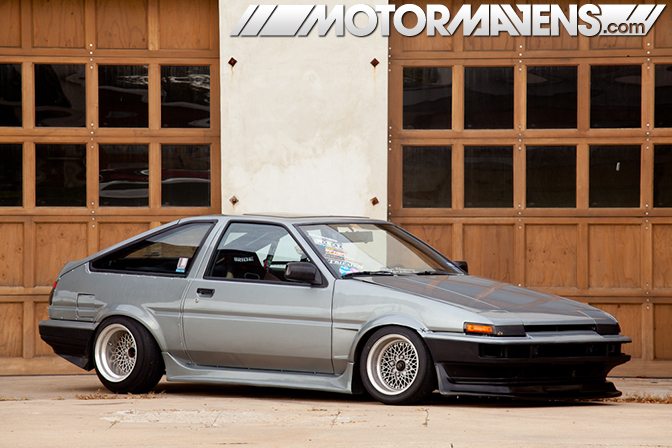 And thirdly, he just traded that S13 for this teg:

ONI CAMBER.  His builds have always been ridiculous, which is very fitting with his character.  Great guy, great personality.

One thought on “pushing boundaries”