So Cupcake Meet 17 was held in Corpus Christi which was a 4hr drive from Houston. I literally came home from work after 12hr nightshift in the ER. I wasn’t planning on going originally, but since the rest of the Natsukashi garage family is going, I decided Im going too. I took the Miata instead of the GTI, but during the drive I wish I took the GTI since it has hot, humid and raining. Having no AC in the Miata made me feel miserable. I pulled over couple of times to take breaks and catch little power naps. 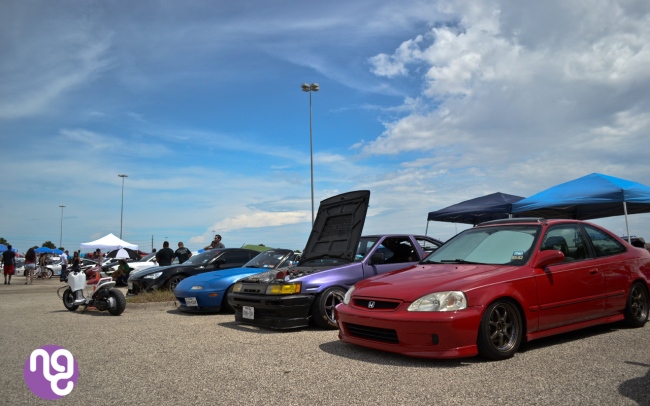 When I arrived the rest of the team was there and I was glad I made it after very little sleep. It just rained when I arrived, but the weather didn’t become cooler, instead it was hot, humid, and sticky. Thank you Texas heat. But that didn’t stop me from taking pics. 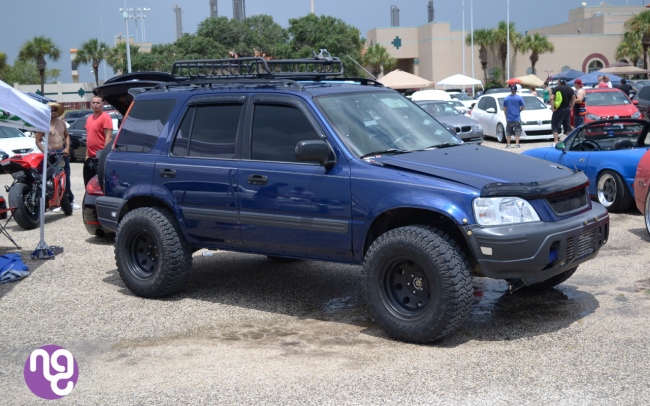 Would love to have this as my next car. Lifted and boosted too. 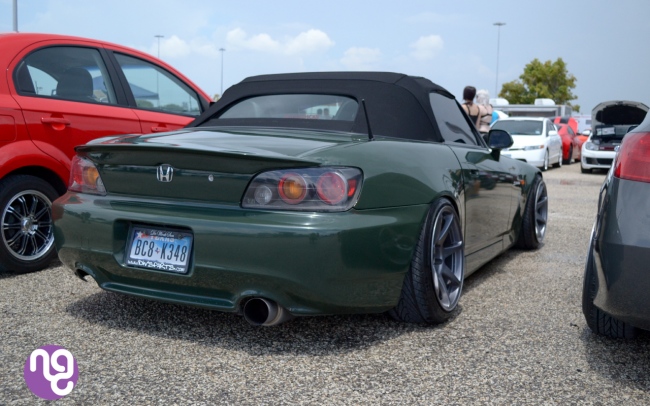 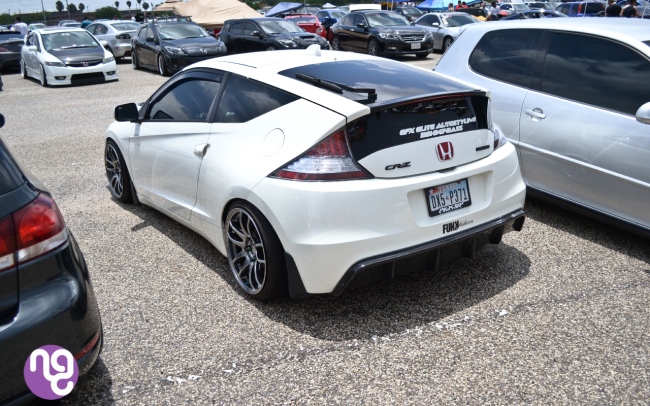 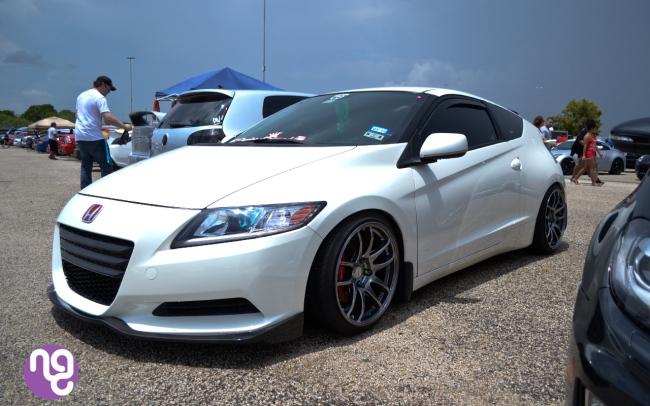 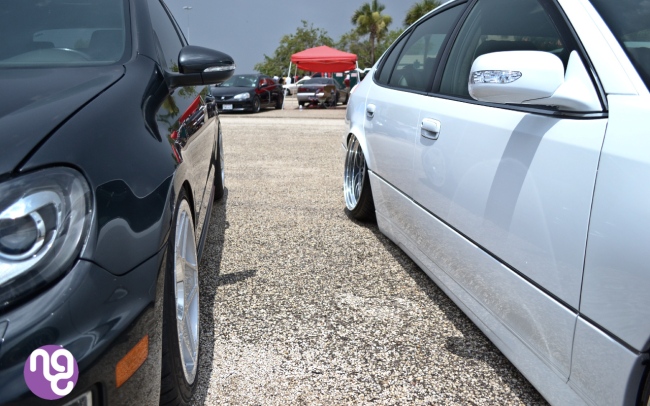 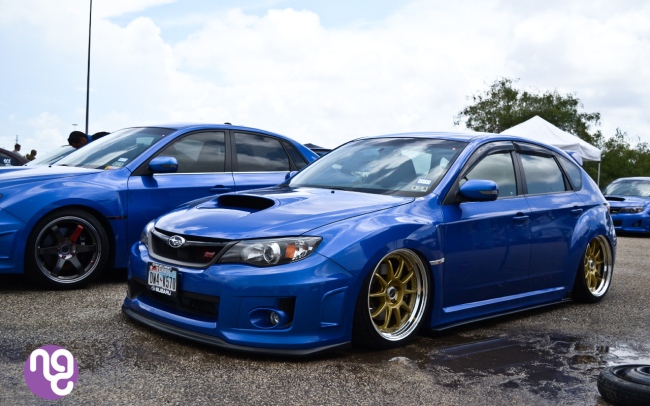 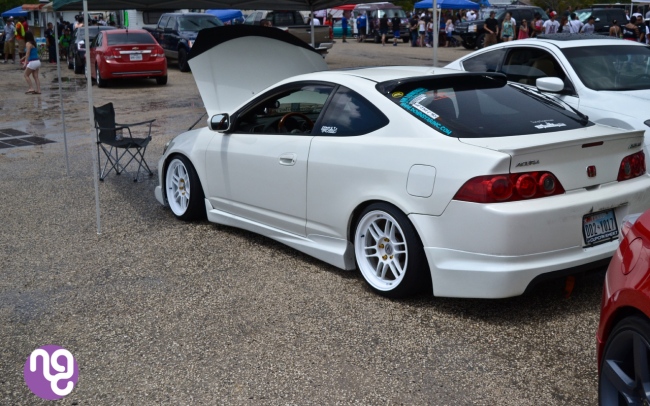 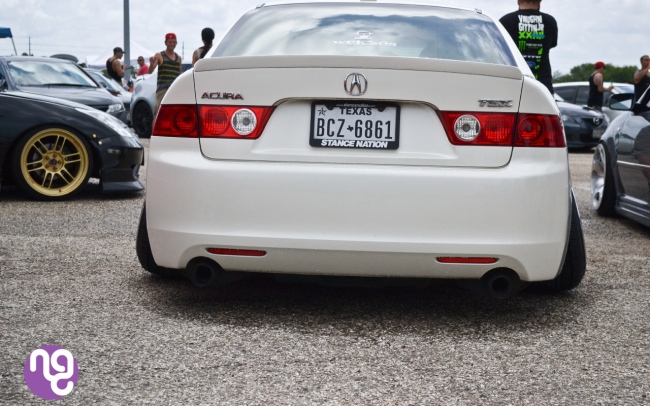 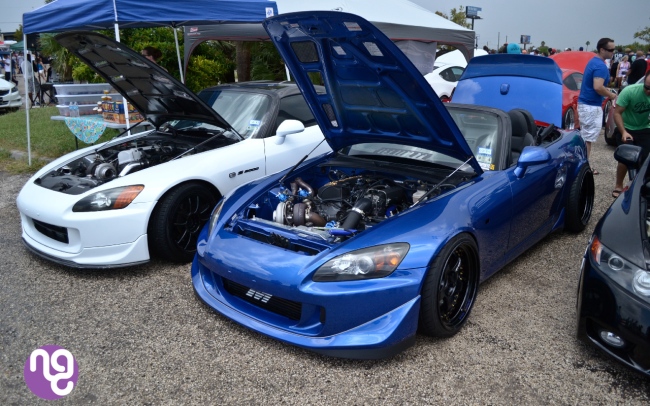 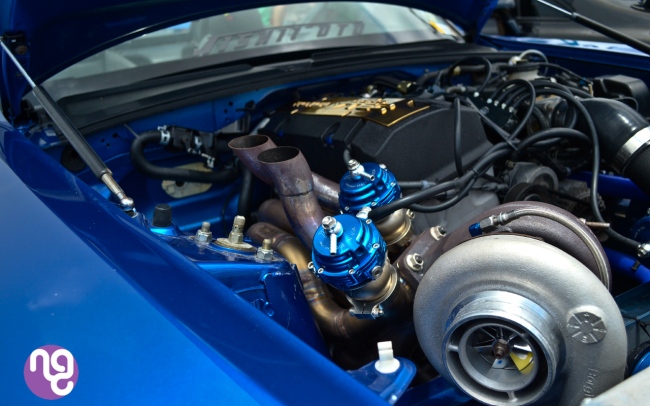 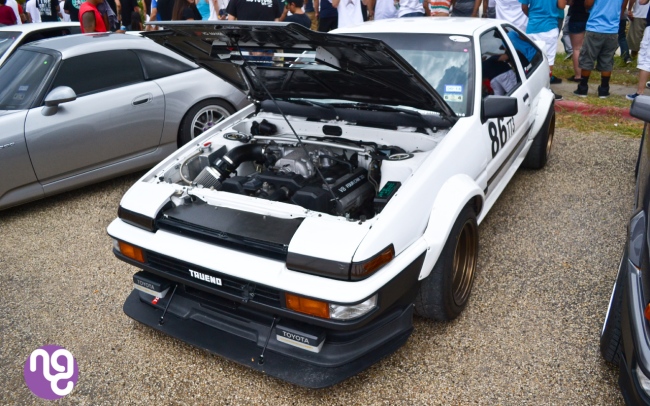 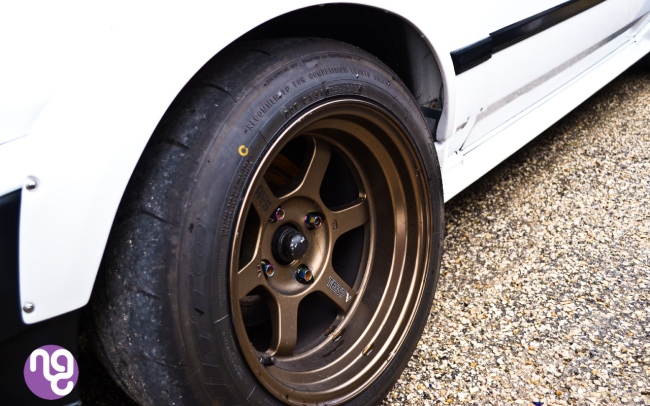 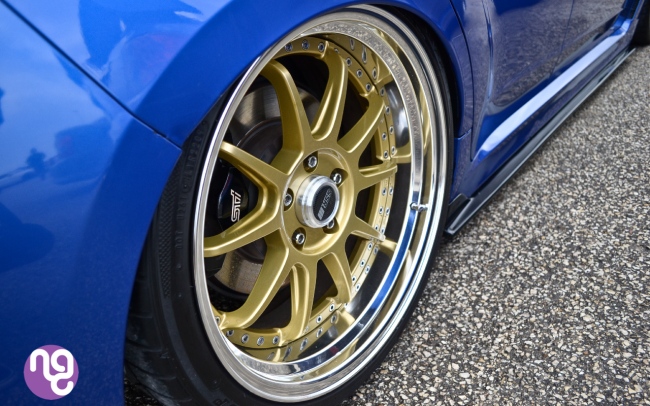 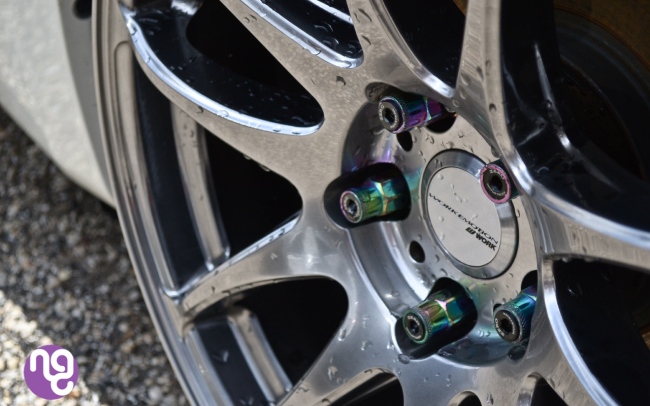 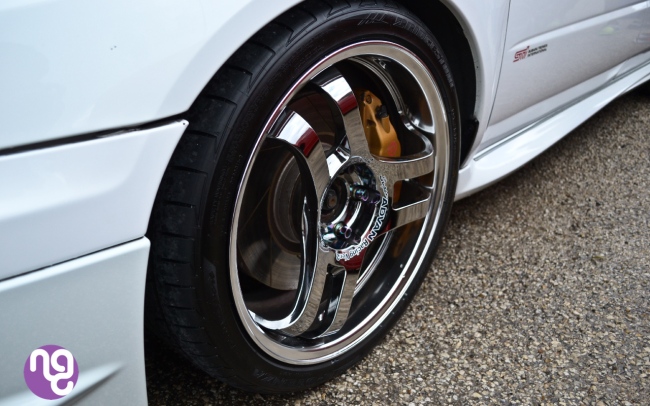 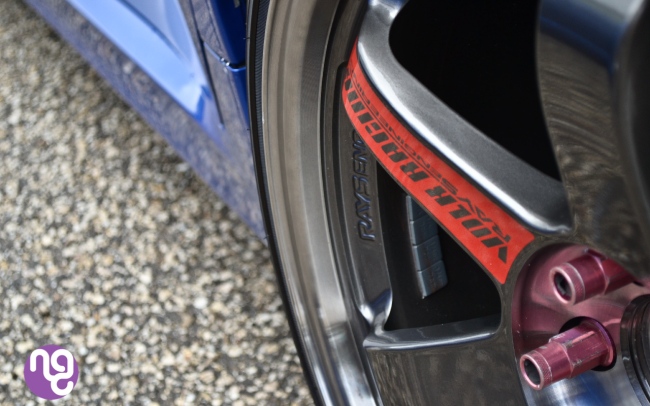 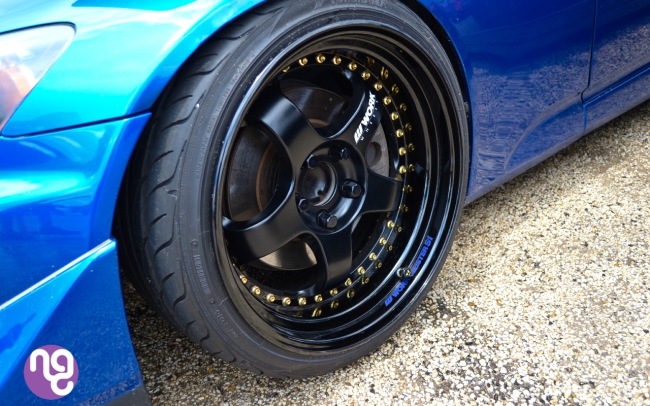 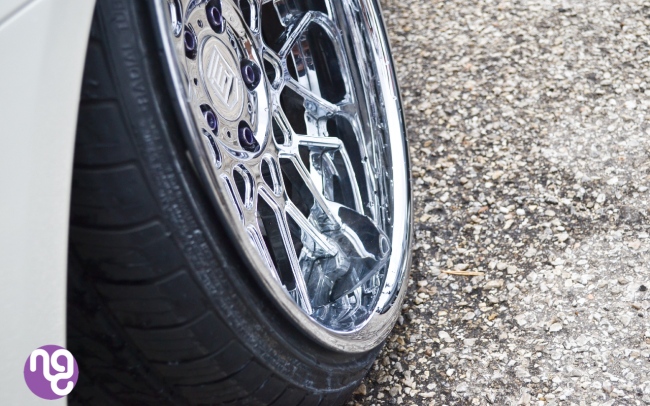 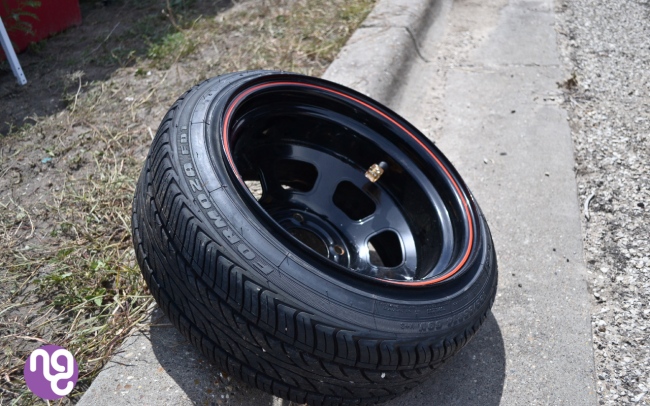 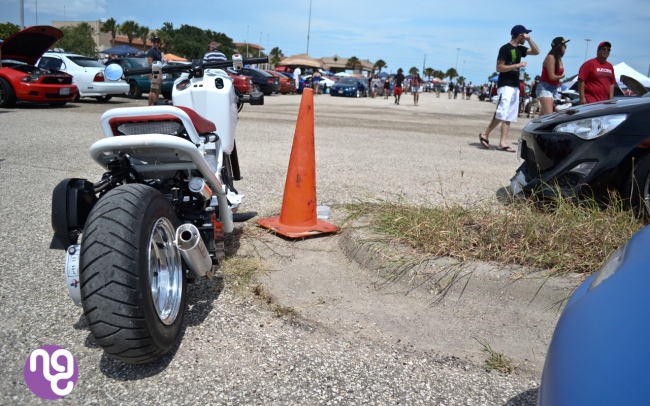 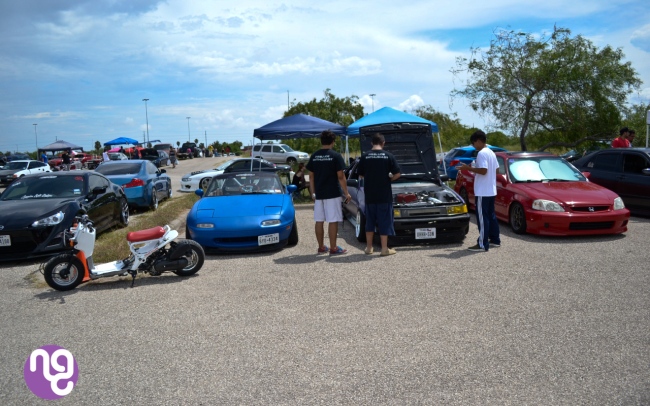 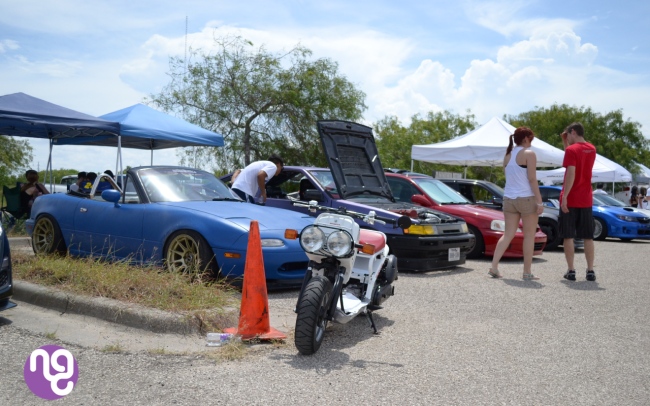 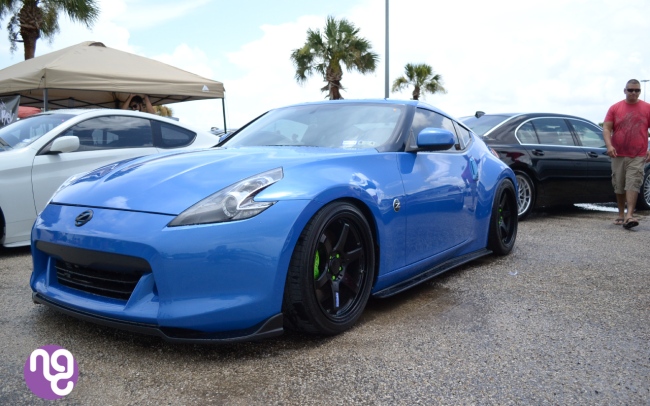 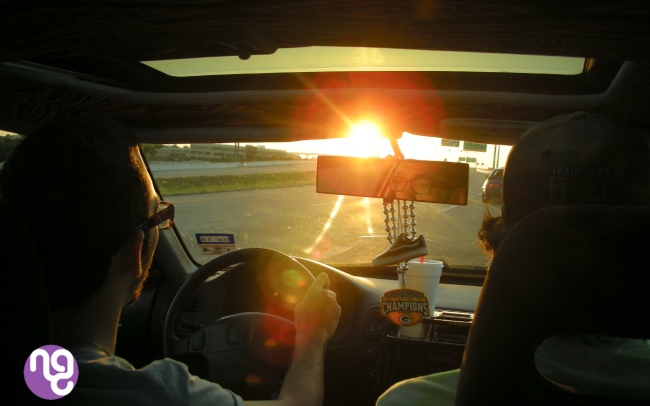 After the show, I was planning to go back to Houston, but I was sooo tired at the end of the day it was better for me to ride the rest of the Natsukashi Garage fam soo I wont feel tired on the road. I do like driving in packs, and I went with the crew back to Austin. 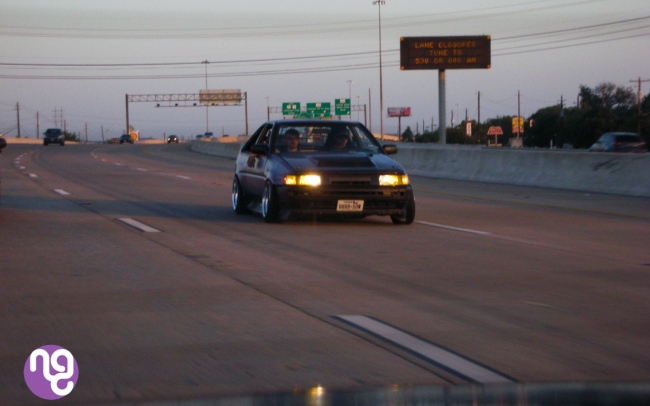 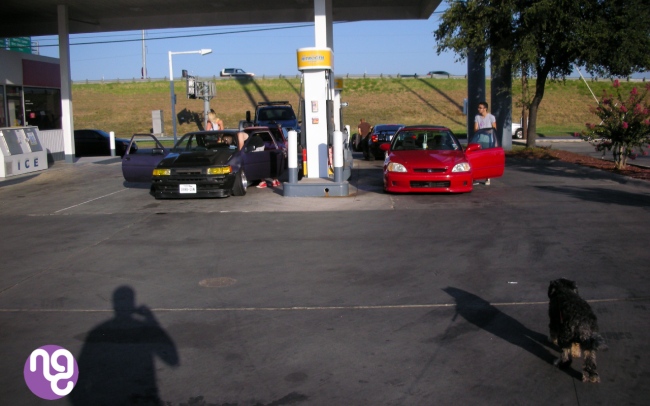 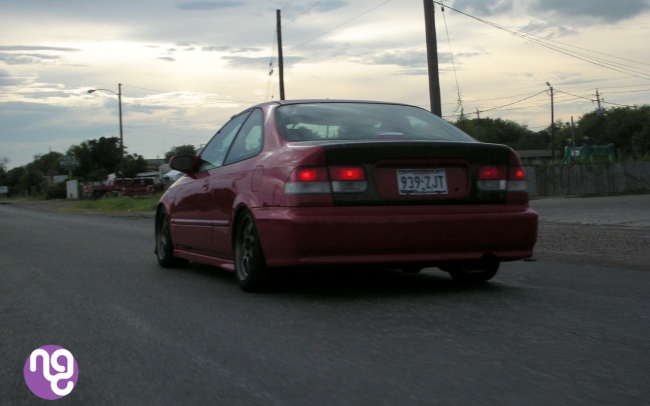 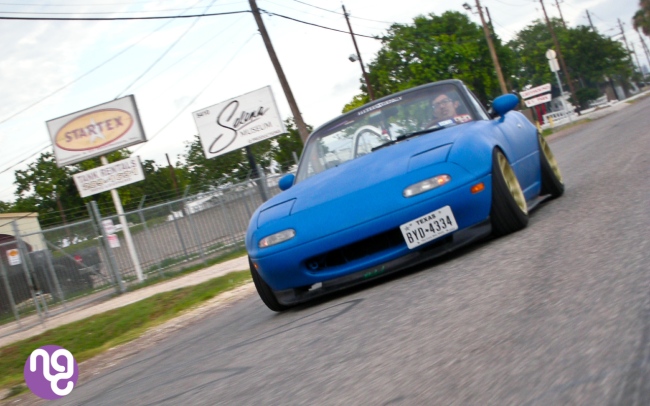 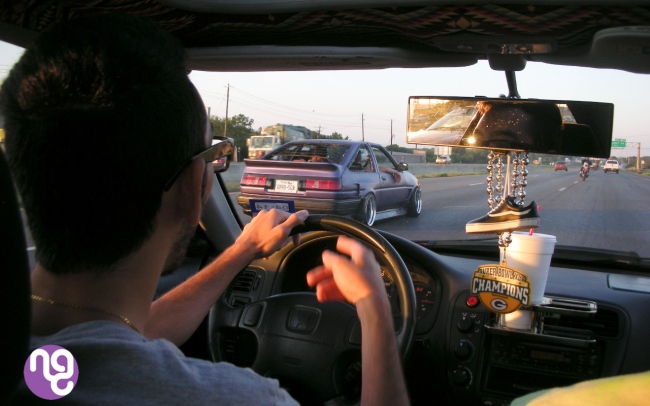 We stopped for some pizza at an Italian restaurant. When I came home from Austin, I just passed out and slept like a baby.