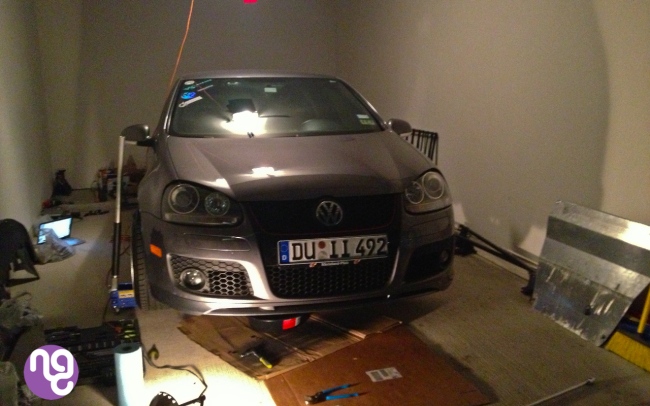 After doing my Unitronic Stage 2 tune, I decided to change my oil every 3,000 miles instead of the 10,000 mile oil change service from VW. I figured the more frequent oil change will help improve the engine life since the boost is increased and keep the engine feeling fresh. 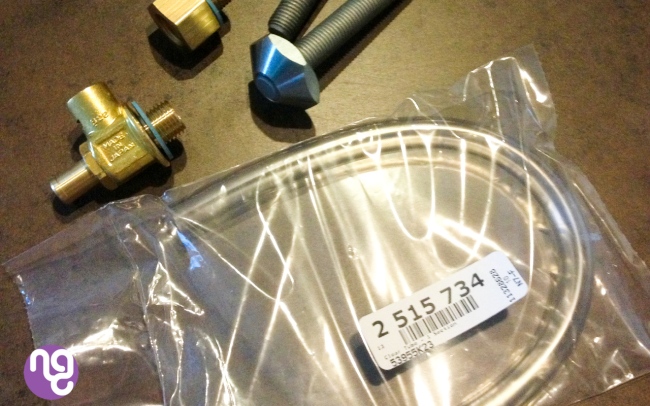 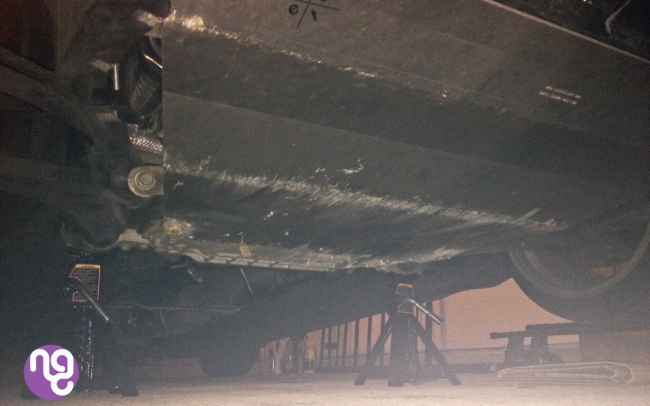 To do the oil change I needed to remove my skid plate, and you can see my skid plate is put to work. For anyone slammed status or just want to protect your oil pan and transmission BUY the Panzer Diselgeek skid plate. Houston roads are horrible, Ive hit reflectors, bumps, small rocks, and dips going 80mph. You’ll hear a loud bang and see sparks but its just the skid plate. 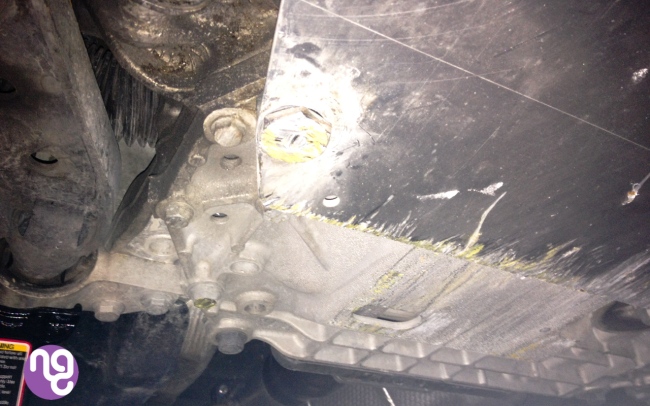 You can see the two bottom bolts that hold the skid plate were cut down paper thin from the roads. Thats low life, some people dont get it but thats fine, you dont need to. I used my adjustable wrench and pliers to remove those bolts. 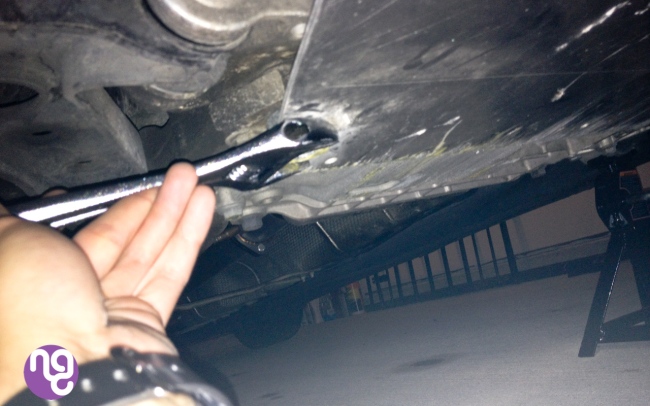 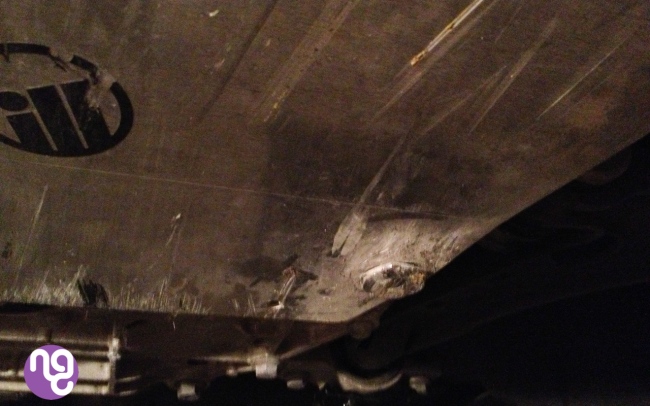 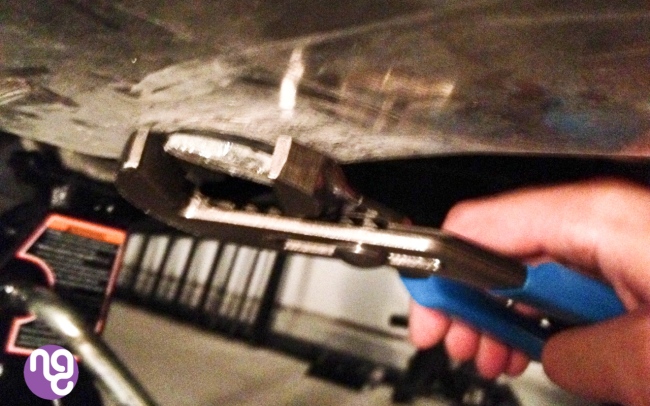 After i got those removed, the two front bolts holding the skid plate were in good condition, because they were not exposed to the road and carnage. 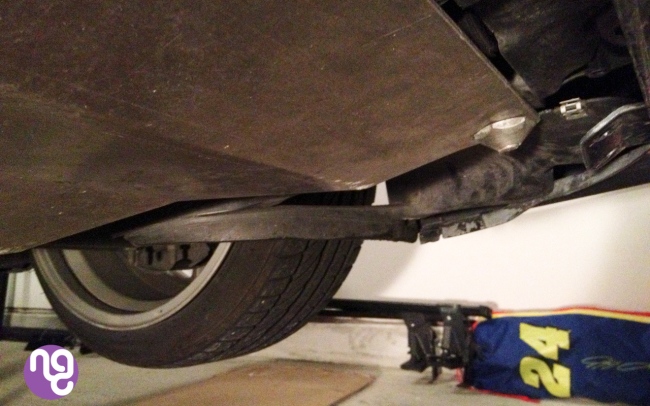 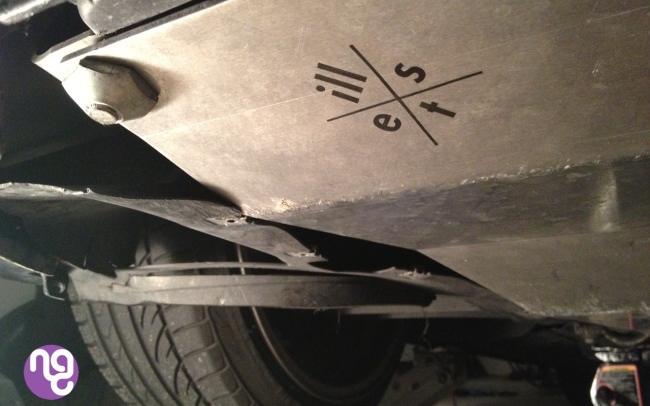 I used a 30mm socket to remove the bolts. 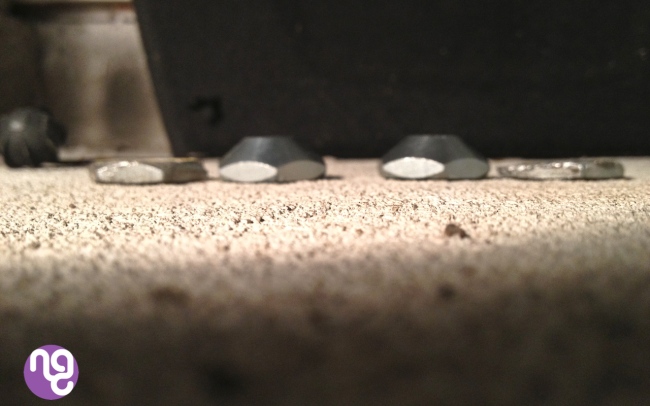 You can see the diference from the bolts and how much I scrape. Since the two bolts are scar faced, i bought new bolts from Dieeselgeek and its a direct replacement.  I only waited one day to get my bolts with the basic shipping. 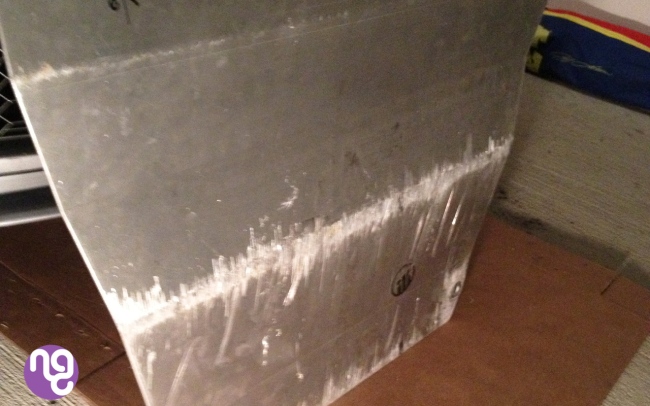 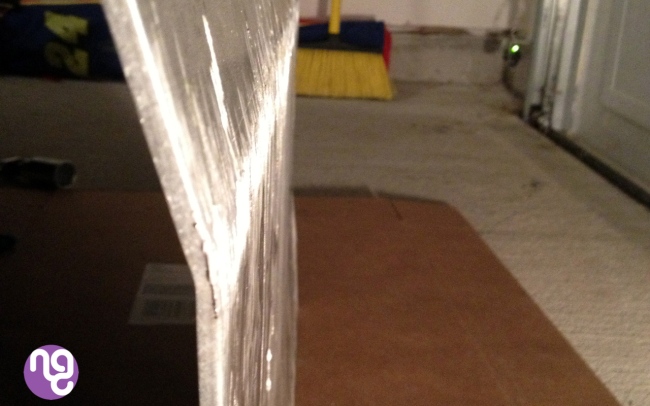 With my aluminum skid plate off, it may not look thick but its not weak. I can tell Dieselgeek did some engineering  because you cant see any bends, open holes, or deformities.  The skid plate can take a beating.

After seeing all the scrape marks from the skid plate, Im sure if didn’t have it I would have been stuck on road with a busted oil pan or transmission several times. The skid plate already paid for itself many times!

With the skid plate off, I can now get to the oil pan. I used a 18mm socket to remove the OEM oil drain bolt and let the oil drain out.

The Fumoto oil valve drain plug has a lever were you move it to open and close the valve. You can see there is a spring, to lock the lever in place to prevent it from coming lose. Fumoto also comes with an extension and washers but you dont need a extension for the MK5 GTI.

After the oil has drained, hand tread the Fumoto oil drain bolt. Then use a 18mm socket and torque it to the factory spec 22lbs. Now you dont have to worry about someone over tightening or striping the oil pan bolt! The Fumoto oil drain valve makes oil changes easier and less messy. I just have to put back my skid plate.

When putting back my skid plate I had some clearance issues. My Fumoto oil valve bolt was touching my skid plate. No big deal though, I use a hack saw and cut of a part of the tubing.

Dont forget to add thread locker to the bolts when attaching the skid plate!

With the car on leveled ground, time to put the oil. The oil I used was OEM spec, Castrol Edge 5w-40. The engine uses 5 quarts but I used 4.75 quarts when my dipstick showed it was max level. I left it that way because overfilling is bad for the seals and gaskets. After topping off the GTI with oil, I drove it around and no problems. I didn’t change my oil filter because it is rated for 10,000 miles before I need to change it. Just some basic maintenance to keep my car healthy.