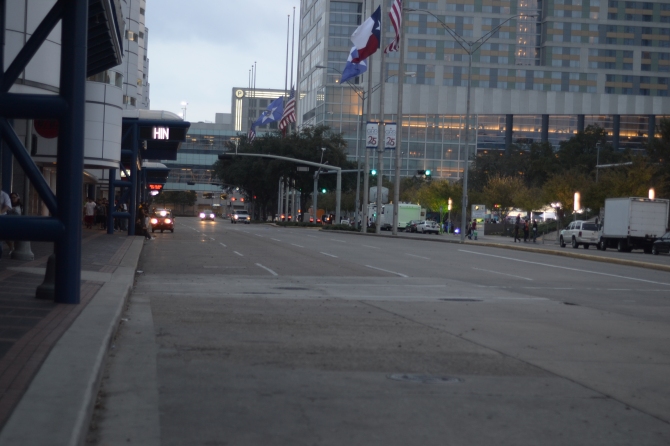 When I was a kid (back in the 90s) and reading the pages of Super Street Magazine I remember they would aways write about HIN, and I always thought how cool it would be to go to HIN. Luckily the last show for 2012 HIN was in Houston, and it happened on the weekend I was off. So I went with some buddies in Houston and drove to HIN. I love cruses, one parking lot we tried to get into was kinda steep and almost got stuck. I used the sidewalk to get into the parking lot at an angle, low life. 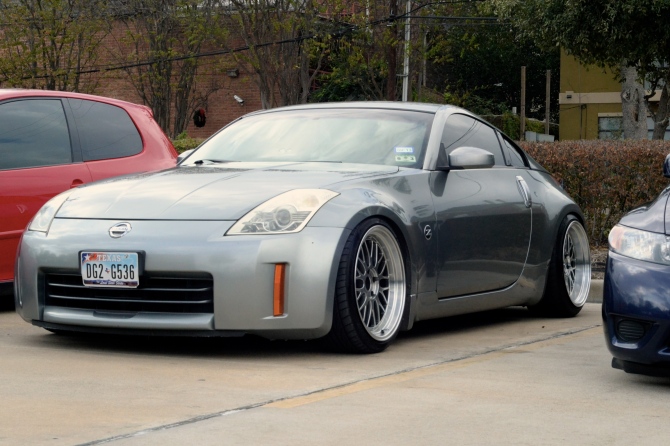 At the show, HIN is different from other car shows because it has a night club atmosphere with tuned cars. There were models posing on cars, DJs playing music, and flashing lights with a fog machine. Its not like Wekfest, or Cars and Coffee.  Personally Im not really into all that snazziness, Im more into the cars and nothing else. But HIN is about that night club scene, with the hot girls, and I totally get it. It was DARK and not much lighting going on, except for the strobe lights, but night clubs are like that haha. This made taking pics difficult because I had to make my shutter speed longer and increase my aperture to get as much light I can. I used a 50mm F1.8 lens. I should have brought my tripod to stabilize the camera better, but oh well lessons learned. Im sure there are other lens that can probably take better pics but when you are ballin on a budget you have to make do with what you have.

Ubber rare Gotti J55A, one of my favorite wheels 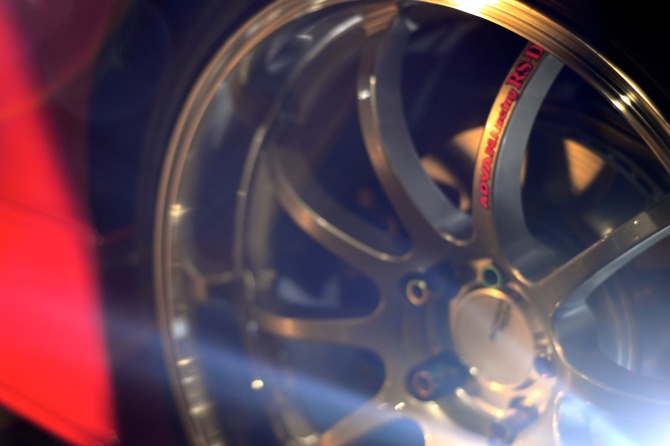 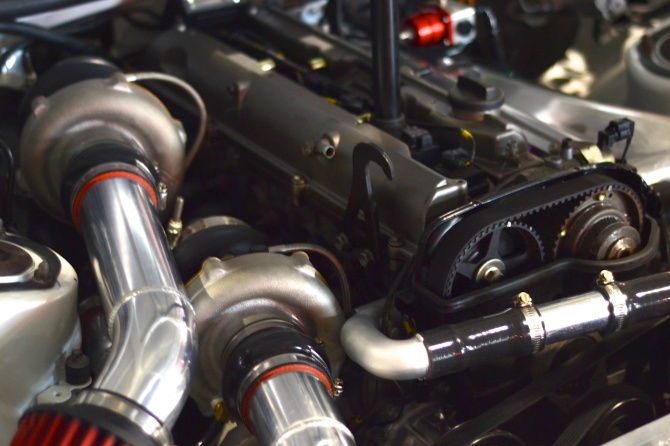 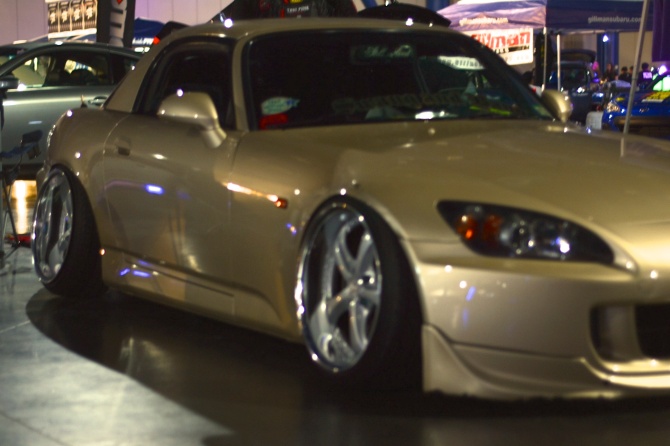 Here is some wheel whoring, and its true Im a wheel whore. 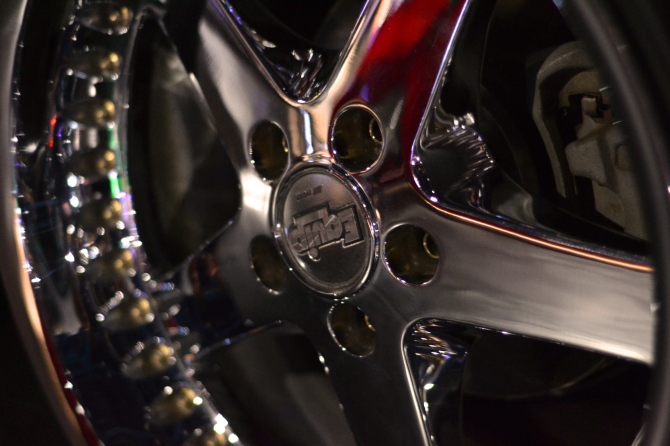 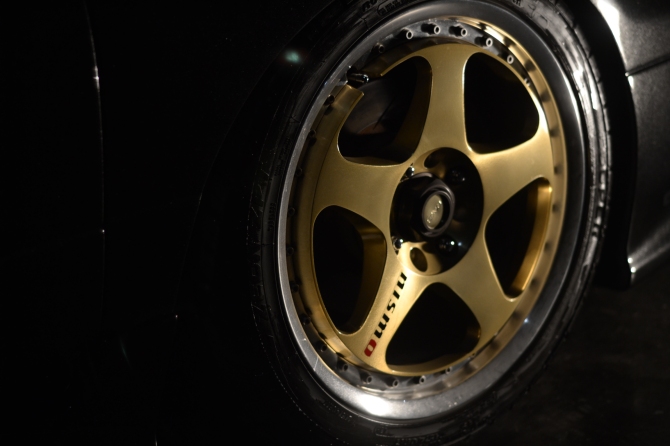 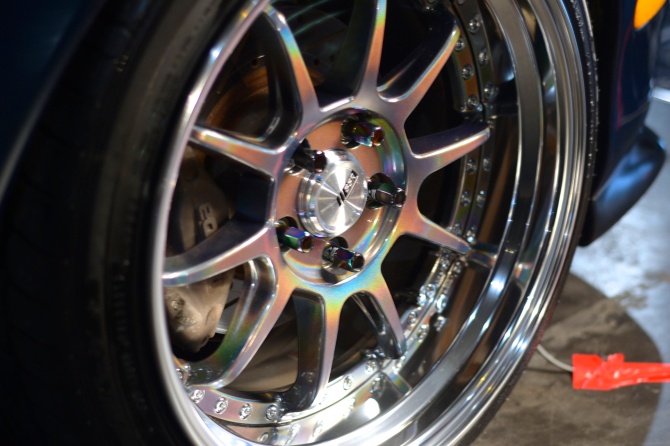 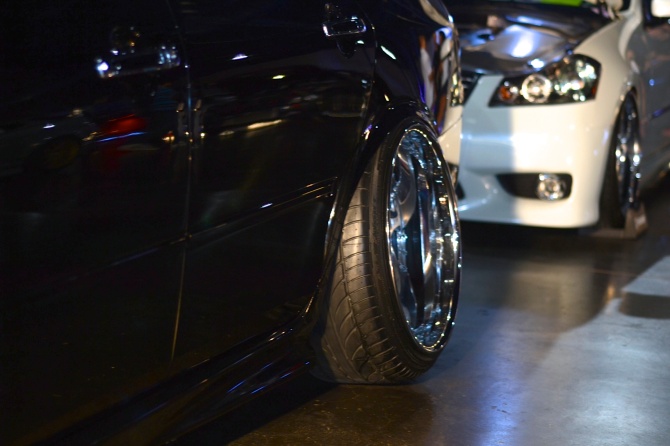 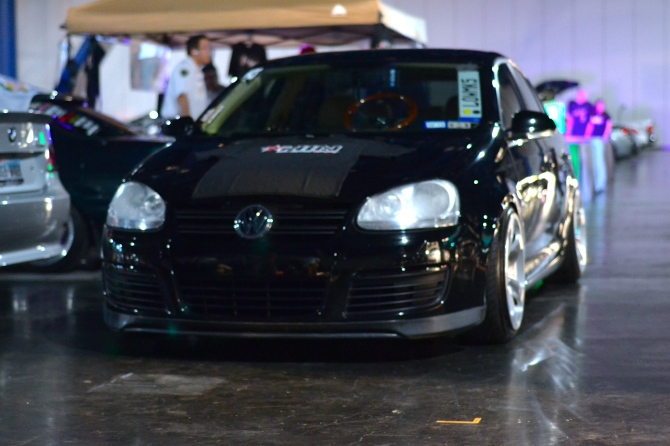 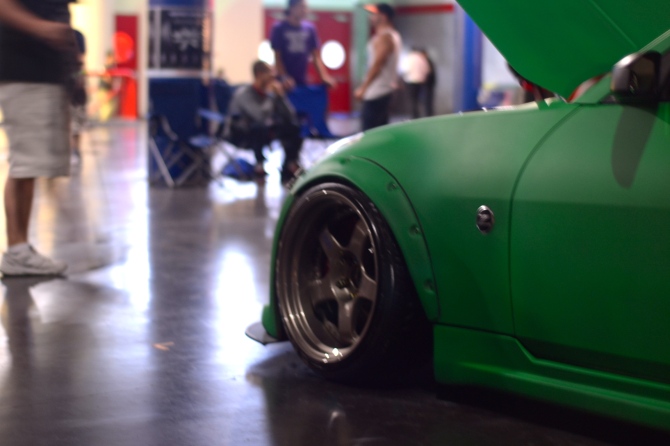 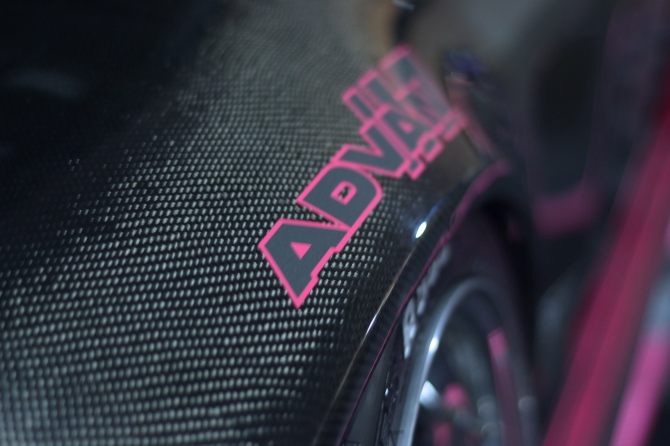 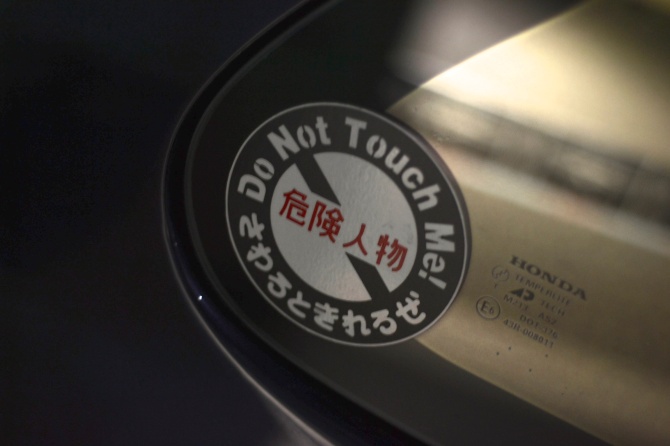 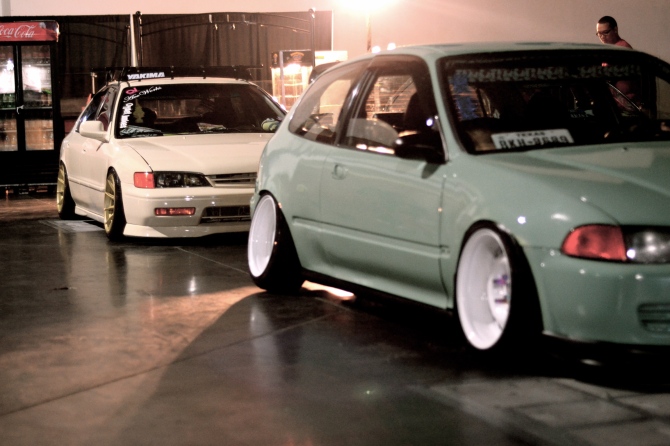 The owner of this car is bagged and has a stage 2 tune, with APR goodness. Fast and aired out! 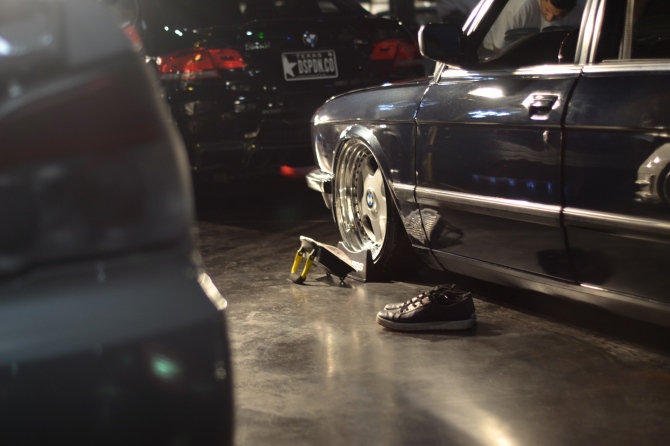 The show lasted till 10pm but I didn’t stay that long because I headed back to Austin to see my family and old friends. Hot Import night is good car show and they even had one on my homeland (Manila, Philippines) this year. The amount of cars wasn’t a lot, compared to other car shows but overall had good quality cars. The show was like the scene from Fast and the Furious Tokyo Drift, at the parking lot car meet, fancy cars with models walking around, and that rap techno music, but no drifting here haha.