The wait is finally over. Thaison and I had been waiting months for this event to finally come. For me this was my first “official” track day, but we all know the streets is where we play most of the time. The day was full of fun and excitement, and may I say a little competition? Tons of amazing cars showed up from BMW M3’s to 1989 Honda CRX’s. Though the cars and their price range were drastically different everyone was brought together to have fun and enjoy the motorsport known as autocross. The best part of the road race/ autocross community is that everyone is extremely hospitable and wants to help anyone in anyway possible. I’d personally like to thank everyone I had the pleasure of meeting for making my first road race / autocross experience one I will never forget. On to the show! 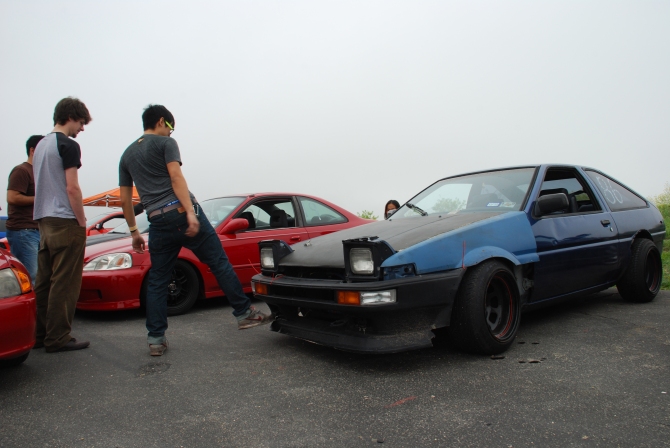 The boyz in da yard 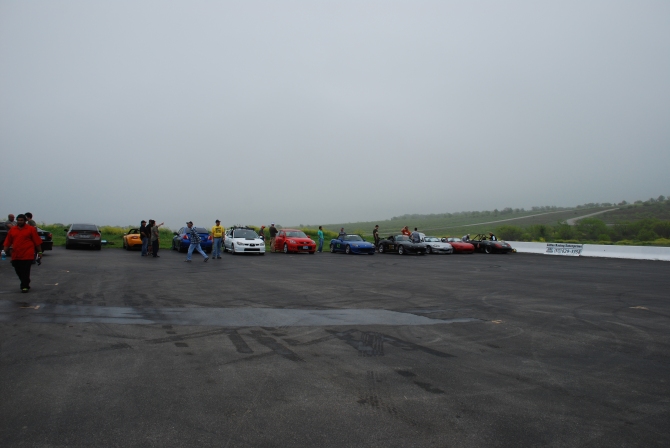 Scoping out the competition 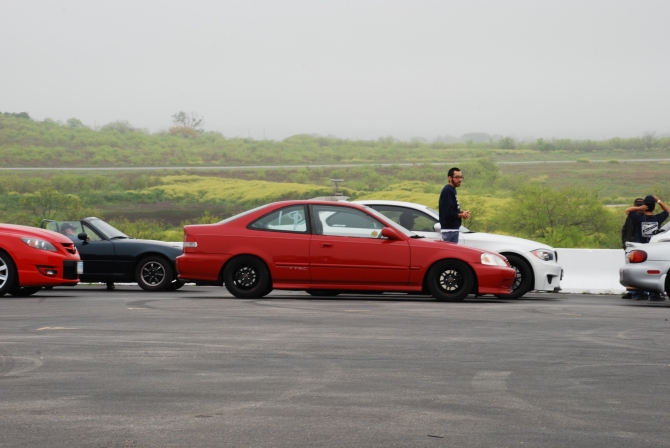 A man and his machine

Checking out the track 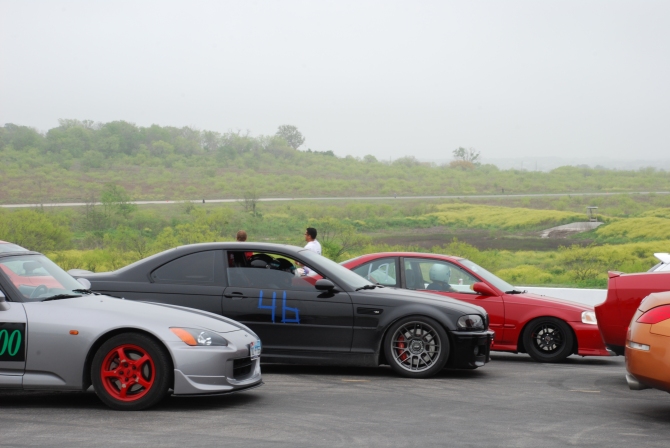 That M3 was beast

Daniel tearing it up 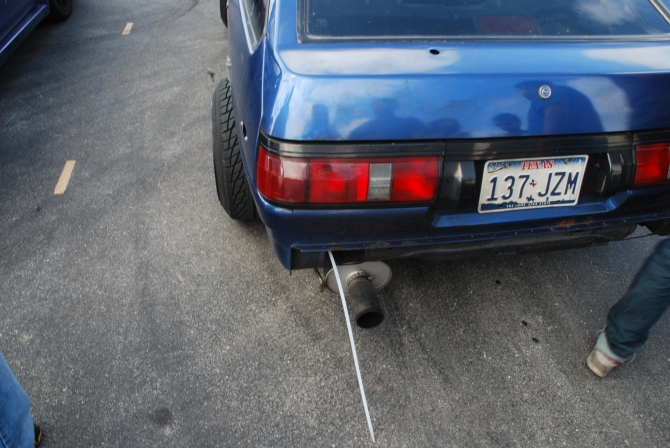 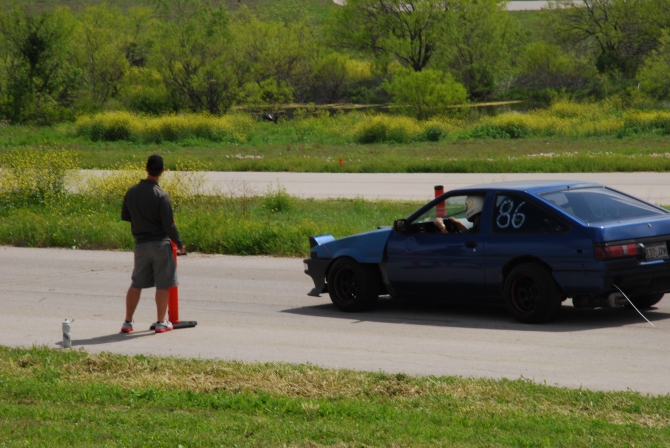 Inside the club house, Daniel and Joseph getting ready for some grub and relaxing in the nice air conditioning

In case you didn't know, Thaison and his family own a chain of restaurants known as Pho Thaison (Yes they are named after him). Here he is showing off his cooking skills 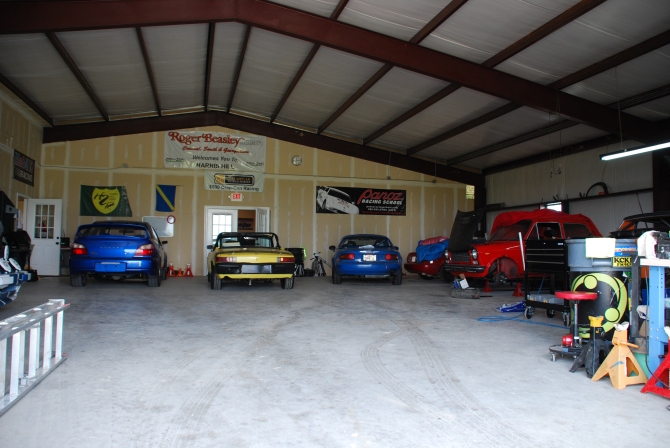 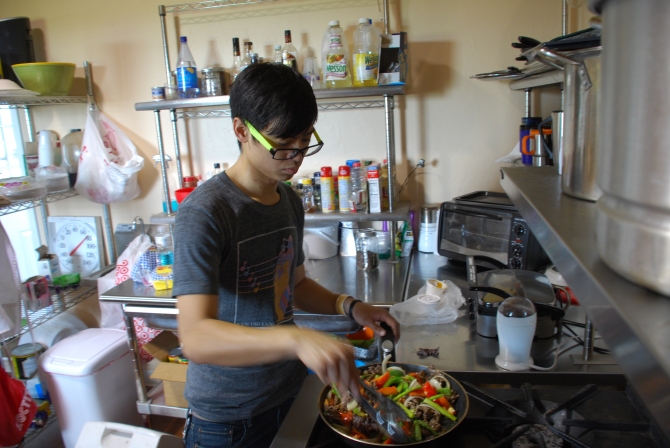 Finishing up the Stir fry 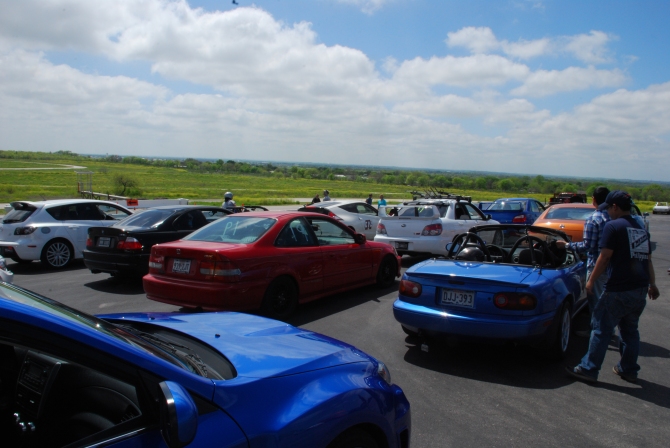 My personal favorite car of the day. This gentleman (My apologies for not remembering his name) bought this car from California for $900 after seeing it on craigslist for $300. When he contacted the owner for the $300 offer he found out it was sold to another person and soon after tracked him down and had to pay $600 more. I would say it's still an amazing deal. The best part was that he was still running the stock motor and had just done some amazing suspension mods. (Props to the Bisimoto header) 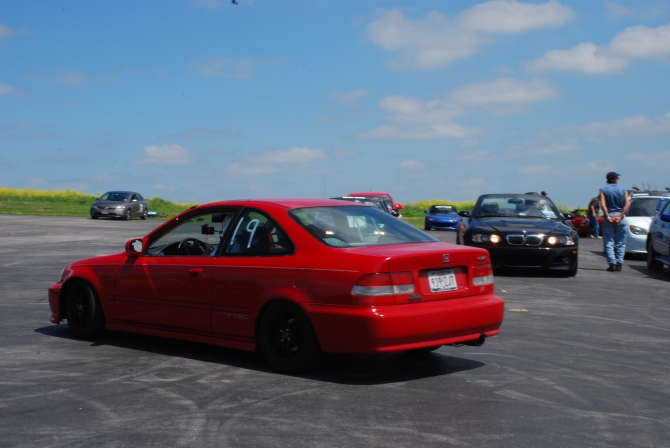 GET BACK IN LINE

The CRX at the start 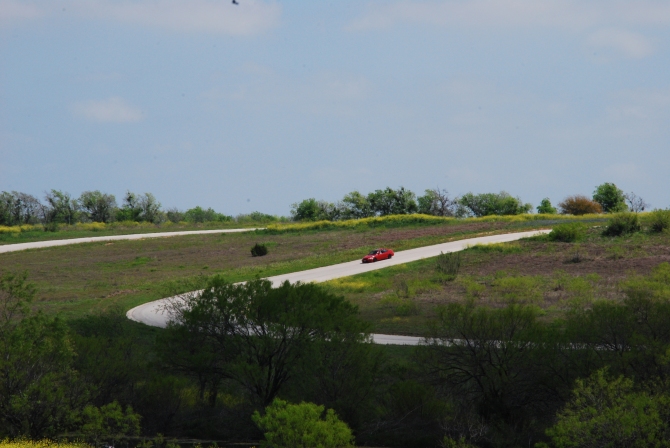 Downhill sweeper. Most exciting turn of the course

Those tire marks are ALL from me 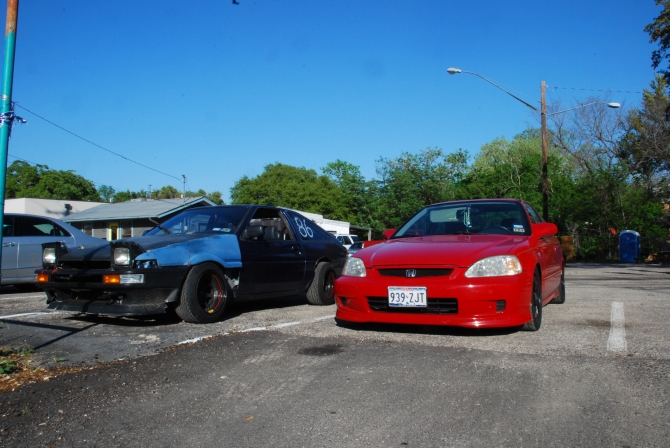 2 boys in the hood

A day well spent with the Natsukashi family